Annals of Healing: 30 Ways NOT to Say ‘Pussy’ + Tweeting REAL

When a 2005 tape was released of Donald Trump saying ‘Grab them by the pussy. You can do anything!‘, news moderators found themselves unable to repeat the P word (with the exception of valiant Republican strategist Ana Navarro). Incisive Full Frontal host, Samantha Bee helped them out with 25+ alternatives, showing the astonishingly improvisational slang that has evolved over America’s history. It is at once funny, disturbing and liberating, one of a number of unique, spontaneous responses to Trump’s revealing gaff.

Kelly Oxford unleashed thousands of brave voices when she invited women to “Tweet me your first assaults; they aren’t just stats.” Over the course of a single evening, a million women responded with their stories of their experiences of sexual violence, assault, and shaming, a new and superb use of social-media. En masse, the tweets comprise a heart-breaking snapshot of the secret world women inhabit, and that Trump, with his callous boasting, inadvertently blew into the light. 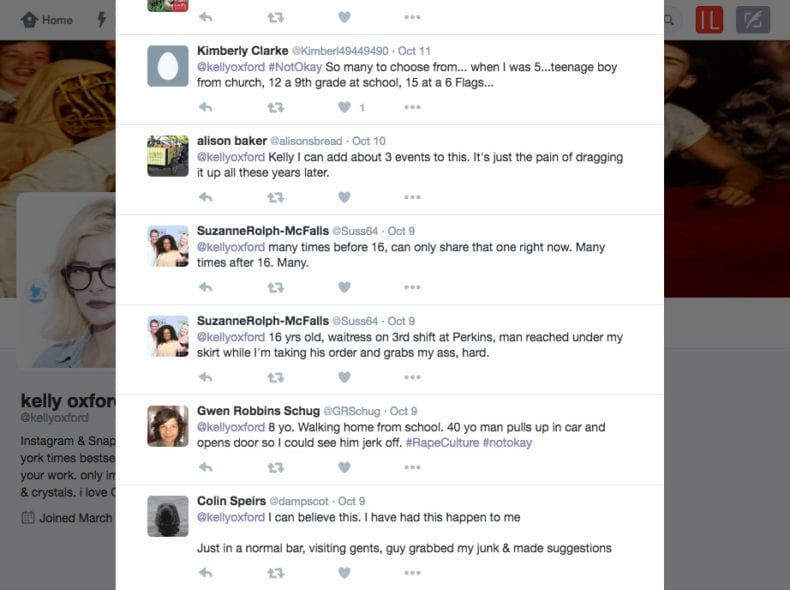 A number of men weighed in:

Horrified. Ashamed that I’m shocked by the numbers. Realizing I’m uninformed. Depressed by where we are vs where we should be.

Don’t apologize. Just listen to us, believe us, and tell other men to do the same.

(As did the great Georgia O’Keefe.) 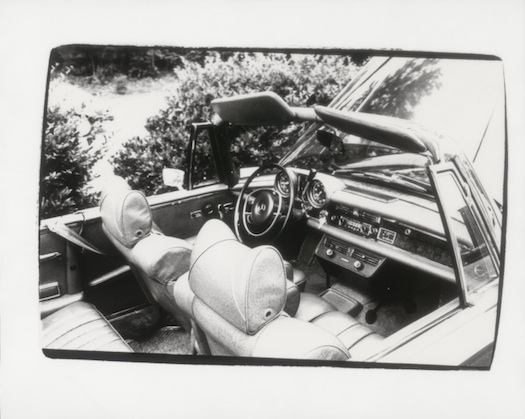 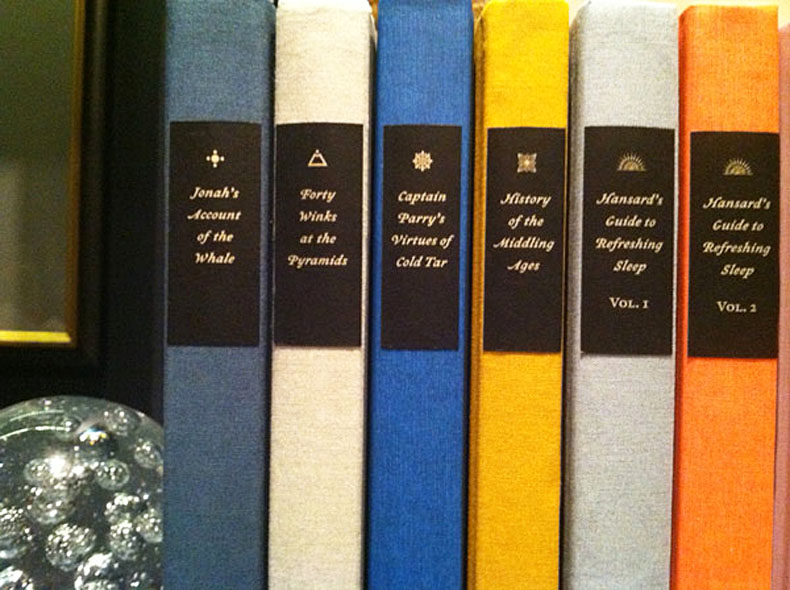 Add Some Imaginary Books to Your Library, Like Dickens 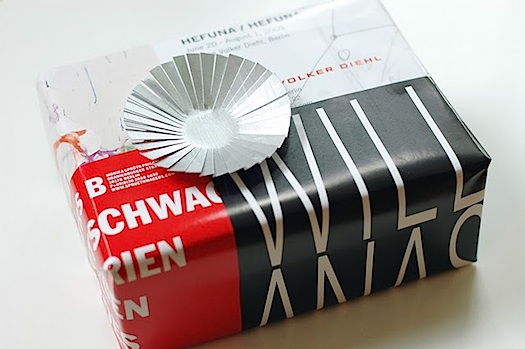 scroll to top
Improvised Life
Send this to a friend
I invite you to read Annals of Healing: 30 Ways NOT to Say 'Pussy' + Tweeting REAL on Improvised Life! Take a look at it here: https://improvisedlife.com/2016/10/13/annals-of-healing-25-ways-not-to-say-pussy-tweeting-real/