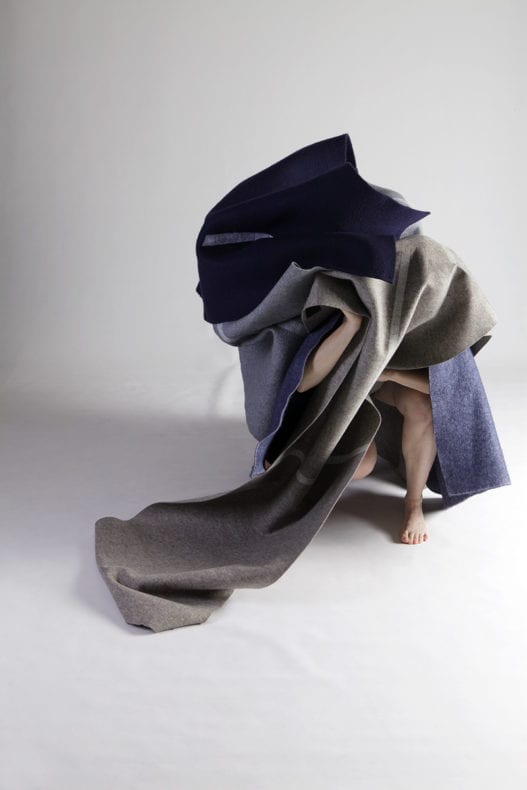 If this election has done anything, it has pointed up the grave flaws in our government and political system. We HEAR that many people in our country feel forgotten and uncared. We’ve witnessed extraordinary levels of fear and its companion, anger and hatred. And we see that we are not a one person/one vote nation. It is truly dispiriting. So we’ve compiled a few things to do and read to keep moving toward the positive.

Look around you and slow down for a moment:

Beauty is splashing around all over the place. We saw a father building a leaf fort with his son. Hawks are flying. The scent of late-blooming roses hit us as we walked outdoors today. 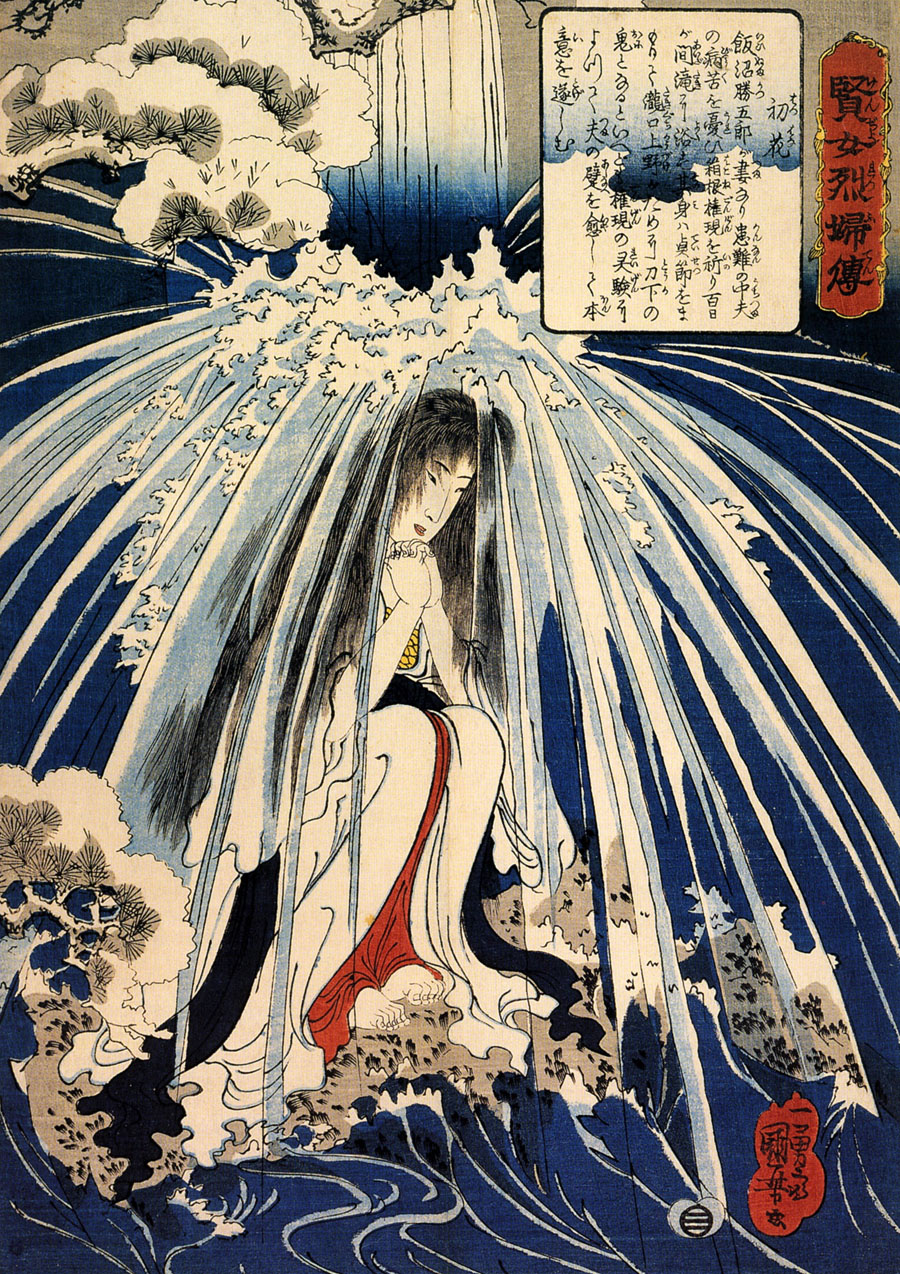 Listen to the newly late, great Leonard Cohen‘s Anthem and other songs.

His music is poetry that seems to track with so much of what is going on.

Read founder and CEO of one of the most enlightened restaurant groups on the plant, Danny Meyer’s letter to his staff. Here’s an excerpt:

…5) Other than feeling really tired and somewhat off kilter, I did my usual morning routine. I remembered to shave, managed to put on both socks and shoes, and got myself to work. I’ve already given five hugs today, and received five in return. They won’t be the last.

6) We are an incredibly resilient country and company, and there is no way that the results of this election are going to erode our ability to pick ourselves up and to persevere. When faced with any type of adversity, we have always found ways to end up in a better place, and this time will be no different. I feel confident that we will all see the sun shining – even before the end of this week.

…I am aware that many in our community may have woken up this morning feeling just as elated by the election results as others are feeling deflated. I honor that, and want to learn from every single point of view.

And Work Toward Change. To do that, we must think what change means, that is, what we REALLY think is important.

We excerpted this from our friend Sara Saltman’s facebook:

We must leverage our labor. Revolution is not a sprint, it’s a marathon. We must anticipate this. At risk of burning out, we all must ask ourselves: where can my labor be best leveraged for this long haul?…. Think hard about what is your work, and what isn’t.

Here’ a big change we envision: Changing the Electoral College.

In two of the last five presidential elections, winners of the popular vote did not become President. We ARE angry that the popular vote is overridden by an archaic law created in 1787 to give slave owners more power. To us, this is NOT a democratic process.  Although a change in the election results is unlikely, WHY NOT sign our name to a petition that shows how unhappy we are at being disenfranchised, show a power in numbers. You can Lobby for a rogue Electoral College to change their vote at Change.org. IT’S EASY.

In three days, over 4 million people have signed the petition. Our thinking: What have you/we got to lose? Lets use this as a start to making “one person/one vote” real. For example, we know of citizens exploring filing a class-action lawsuit against states that have a “winner take all” Electoral policy, because it is unconstitutional.

Electors vote on December 19. They are not necessarily bound to vote how they pledged; they can change their vote.

The Electoral College is a remnant of slavery (we kid you not! Read about it here). It was It does not necessarily reflect the will of the people. All but two states require that the “winner take all” the state’s electoral votes. In a close race, this means opposing votes do not count. So we now have the fifth time in US history where “one person/one vote” does not apply, and the President is being elected with a minority of the votes.

From the US National Archives:

Are there restrictions on who the Electors can vote for? There is no Constitutional provision or Federal law that requires Electors to vote according to the results of the popular vote in their states. Some states, however, require Electors to cast their votes according to the popular vote. These pledges fall into two categories—Electors bound by state law and those bound by pledges to political parties.

The U.S. Supreme Court has held that the Constitution does not require that Electors be completely free to act as they choose and therefore, political parties may extract pledges from electors to vote for the parties’ nominees. Some state laws provide that so-called “faithless Electors” may be subject to fines or may be disqualified for casting an invalid vote and be replaced by a substitute elector. The Supreme Court has not specifically ruled on the question of whether pledges and penalties for failure to vote as pledged may be enforced under the Constitution. No Elector has ever been prosecuted for failing to vote as pledged.

Today, it is rare for Electors to disregard the popular vote by casting their electoral vote for someone other than their party’s candidate. Electors generally hold a leadership position in their party or were chosen to recognize years of loyal service to the party. Throughout our history as a nation, more than 99 percent of Electors have voted as pledged.

Read essentials about the Electoral College at the New York Times.
Read about States that Agree to Elect the President by Popular Vote 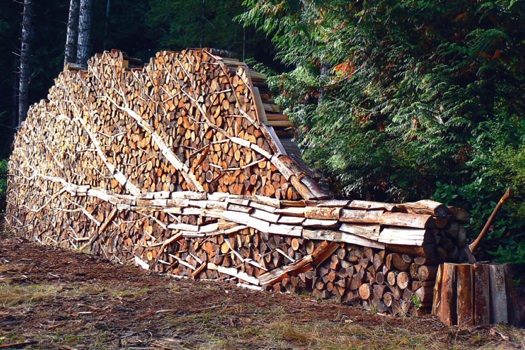 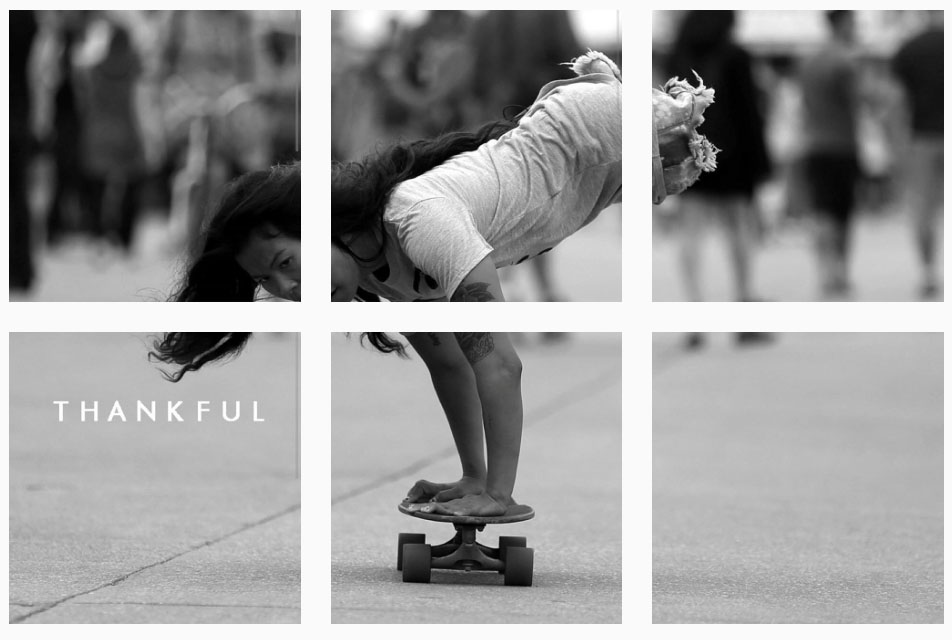 Kanya Sesser: ‘I Do Me. I Stick to Positive Energy”

One thought on “Post Election Improvised Politics: Actions to Take, Things That Help”