At the NYC book party for Gardenista: The Definitive Guide to Stylish Outdoor Spaces, a random conversation with JC Miller (whose work is featured in the book) yielded a remarkable lesson about creativity and healing. It came via his mentor, Robert Royston, one of California’s foremost Modernist landscape architects.

Years into their time working together, JC asked Royston about his time serving in the Navy during World War II, a period Royston rarely spoke about:

He shared how difficult it had been to see the cycle over and over again; transporting fresh troops to battle with the knowledge that the ship would be returning with the grim cargo of the wounded, dying, and dead. “It’s something that you never get over really” he told me…

Royston believed that healing that can be brought about through creative effort of any kind.

He put this idea into practice early on. In his spare moments aboard ship in the Pacific, he pursued imaginary projects, like this drawing of a home:

He also designed small pieces of jewelry for his wife, made of scraps wire and polycarbonate…

Royston believed there is a the strong link between design principles of landscape architecture and the arts of dance, painting, drama and sculpture. Indeed, many of his drawings of public spaces seem somehow infused with painting and dance. He viewed his work as being akin to “composing an abstract painting for people to live within.”

As I learned about Royston’s wonderful legacy in Modern Public Gardens, a book about his innovative designs during the twenty or so years following the war, I kept thinking of his words:

“…what we do is…the antidote to…terrible things. Playgrounds, gardens — all of it – heals the world.”

…And that in making such beauty, he was healing himself as well.

With thanks to JC Miller for sharing his experience of Robert Royston, many photographs, and Modern Public Gardens, of which he is an author. 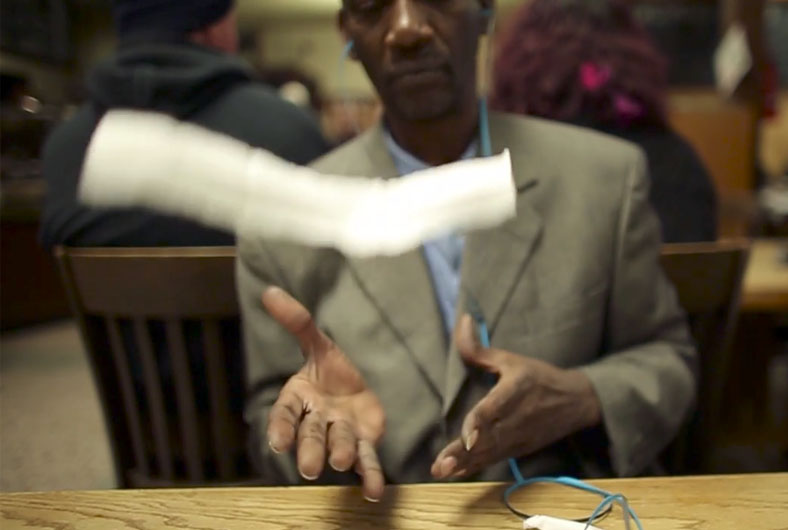 How to Become a Master: Arnold Drake World 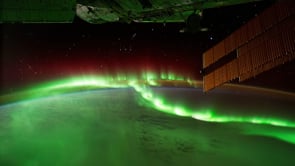 fly around the earth! 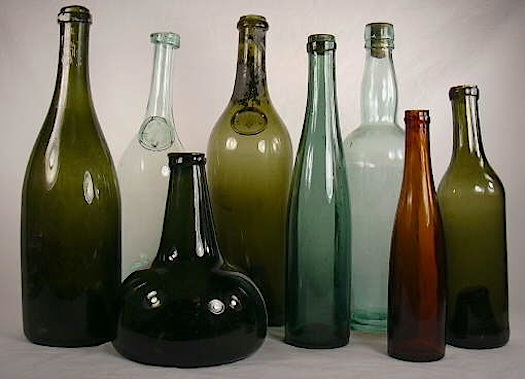 2 replies on “Robert Royston: The Healing Power of Creative Work”