As always, we are taking the week between Christmas and New Year’s off. It’s a time to slow way down and reflect on the year that’s passed so quickly, and on the new one we are about to begin. Here’s a few of the things we look at and think about.

Google’s video, Year in Searches, gives us an overview of what the world community searched for in 2016, which is in essence, a recap of the extraordinary year. (Video link here.)

Kottke has rounded up ten or so links of Most Powerful Photos/The Year in Pictures of 2016. They are well worth checking out for a visual understanding of our very complex and tender world. Jonathan Bachman’s image of Leshia Evans protesting the death of Alton Sterling by the Baton Rouge police shows her remarkable, total, defiance of fear.

We enjoy reading The Lives They Lived, the New York Times’ tributes to extraordinary people — many little known— we lost in the past year. It reminds us of how every unique/surprising/creative/complex human beings can be. We particularly love MIT graduate, last-of-the-moon-landing-astronauts Edgar Mitchell’s epiphany on the flight back from the moon, as he watched the earth, moon and sun passing the window in two-minute intervals.

It was a subjective visceral experience accompanied by ecstasy. I realized that the molecules of my body and the molecules of the spacecraft had been manufactured in an ancient generation of stars…

We also turn to poetry and art…

Tell us if there is any story that helped you survive.

Tell us what your story is in staying where you are now in your life. 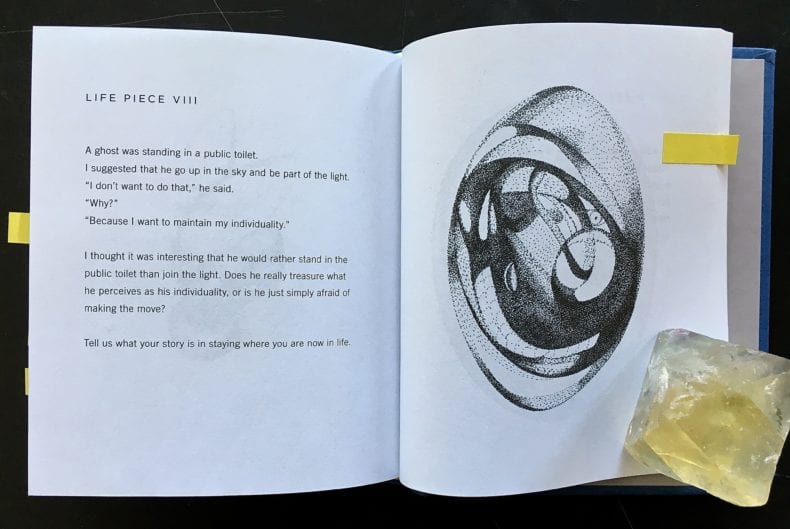 the uneaten fruits crumbling damply
in the shadows, unmattering back

from the particular island
of this summer, this NOW, that now is nowhere

except underfoot, moldering
in that black subterranean castle

of unobservable mysteries – roots and sealed seeds
and the wanderings of water. This

I try to remember when time’s measure
painfully chafes, for instance when autumn

flares out at the last, boisterous and like us longing
to stay – how everything lives, shifting

from one bright vision to another, forever
in these momentary pastures.

We are wishing you a wondrous New Year, full of leaps…

We will be back in the New Year… 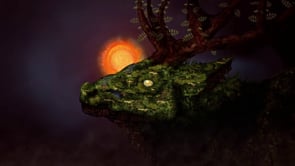 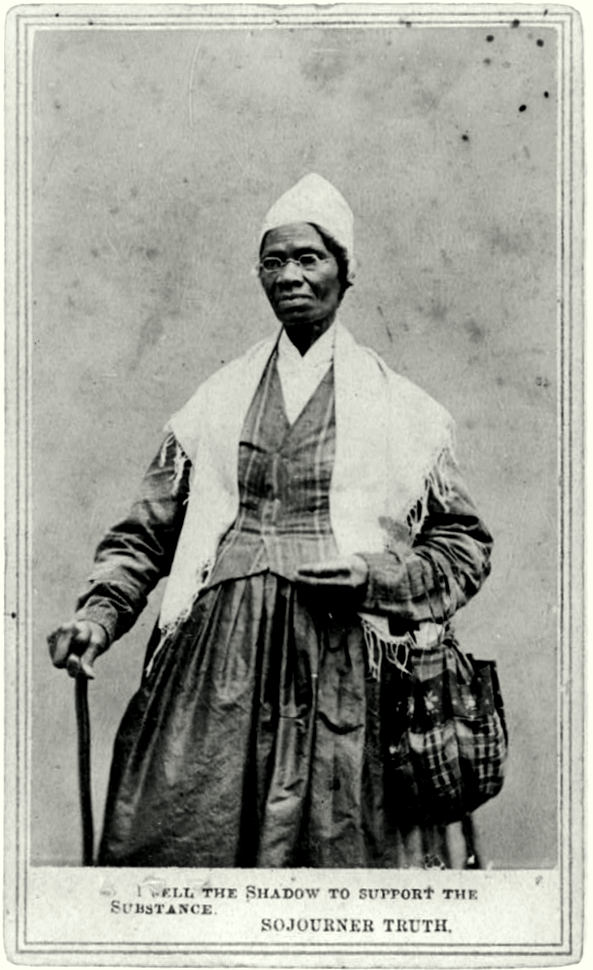 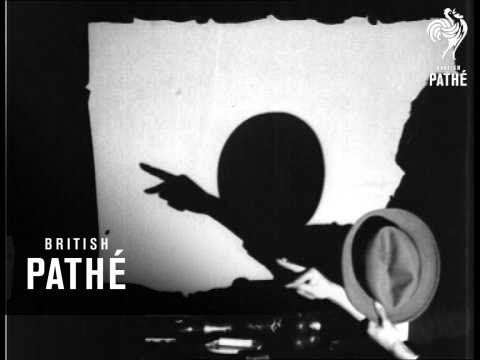 How to Make Shadow Magic

2 replies on “We Leap into The New Year (With Yoko Ono, Mary Oliver, Muybridge, More)”

scroll to top
Improvised Life
Send this to a friend
I invite you to read We Leap into The New Year (With Yoko Ono, Mary Oliver, Muybridge, More) on Improvised Life! Take a look at it here: https://improvisedlife.com/2016/12/25/we-leap-into-the-new-year-with-yoko-ono-mary-oliver-muybridge-more/