(Video link here.) We are struck by the number of people who said that 2016 was the worst year of their lives. NOT because of personal problems, loss or illness, but because of the state of the world… media… politics…. And a palpable feeling of fear and life being out-of-control.

So here’s a moment’s respite featuring human beings at their best: Playing (and LEAPING), just for the silly joy of it. (Leave it to the Tibetans to devise a hilarious game out of somersaulting over barrels draped with rugs.) Keep an eye on the really big, game, roly-poly guy in the background.

It had us laughing out loud and in doing that, we realized that laughing keeps us right smack IN the moment… nothing else going on…just laughing…

A petit, instant vacation in the midst of the shit hitting the fan.

—With thanks to David Saltman 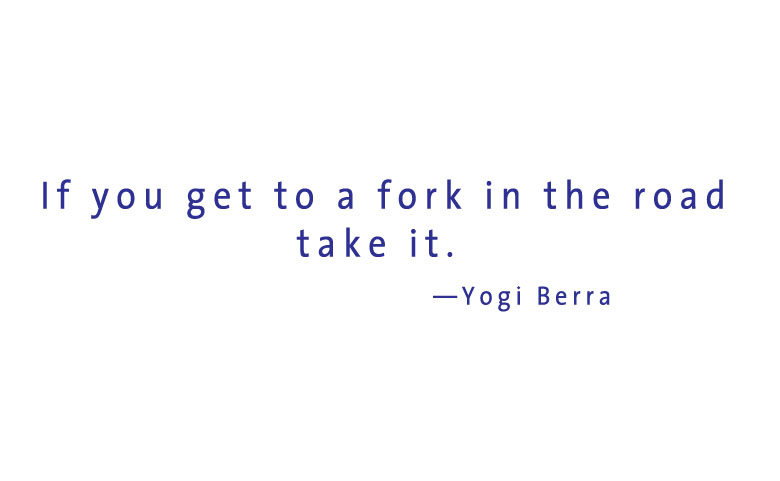 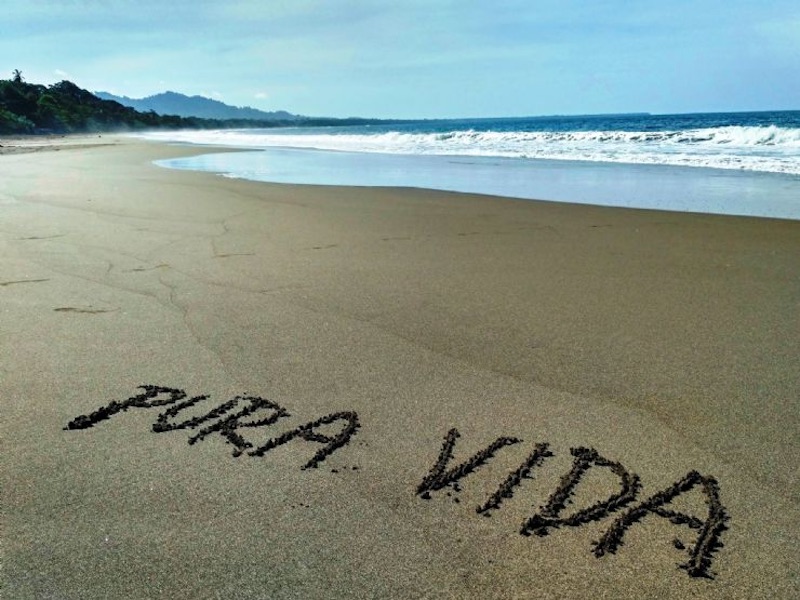 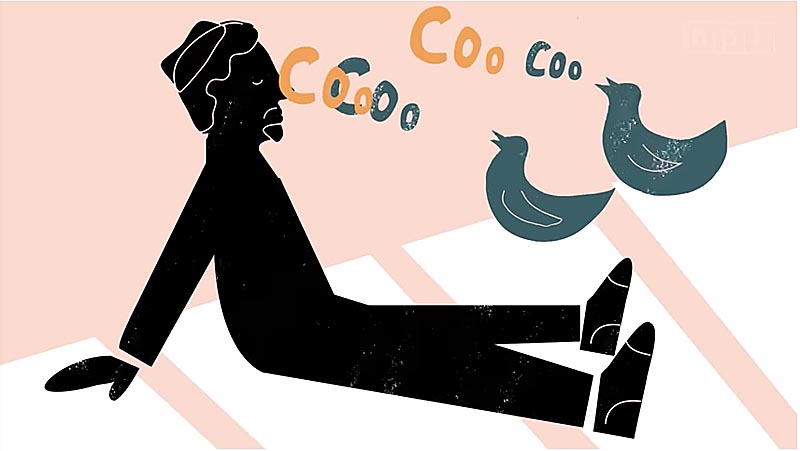 6 replies on “Antidote to the Fearful Zeitgeist: Somersaulting Tibetans”

scroll to top
Send this to a friend
I invite you to read Antidote to the Fearful Zeitgeist: Somersaulting Tibetans on Improvised Life! Take a look at it here: https://improvisedlife.com/2017/01/10/antidote-fearful-zeitgeist-somersaulting-tibetans/