Ann Hamilton: ‘How Can Words be Acts of Making?’

Sparked by a recent Brainpickings‘ riff on artist Ann Hamilton, we went to her website to look at more of her work. Under Scripts, we found an extraordinary meditation on words and the question: “How can words be acts of making?”

I began to think about how our first accountability is in the way we exercise the actions of our voices . . .
How might we find a way to speak together?
to be a chorus of speakers summoning together a need to say?
and I tried to imagine what that space might be and what would be said? . . .

To the vowels and consonants of letters filling into words and on down the road to sentences and meanings . . .

And looming even larger in a haunting sort of way . . .

What is being said?
What are the forms and possibilities of saying? . . .

To think about the space of someone speaking and someone listening / a situation of response . . .
I began to think about words . . .
What can words do?
How can words be acts of making? . . .

I began to ask myself what words need to be said now . . .
What can words say now . . .
Through what process might I find words that are up to the task of all the things that need saying . . .

I began to wonder how words might become the material of my making.

To think about the space of someone speaking and someone listening / a situation of response . . .

Hamilton’s words came just as w’d been questioning how we communicate, wondering about the effect of our own words —we are not very good at mincing them or being diplomatic — and if it might be better to draw back a bit and LISTEN more?

What if we gave more space to interactions by just… listening?…

and then ask ourselves: what words need to be said now? 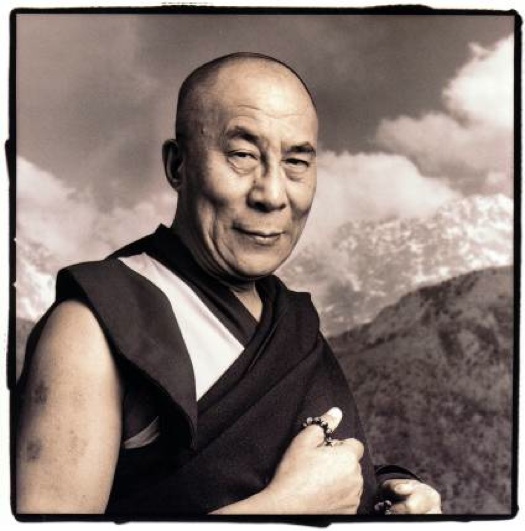 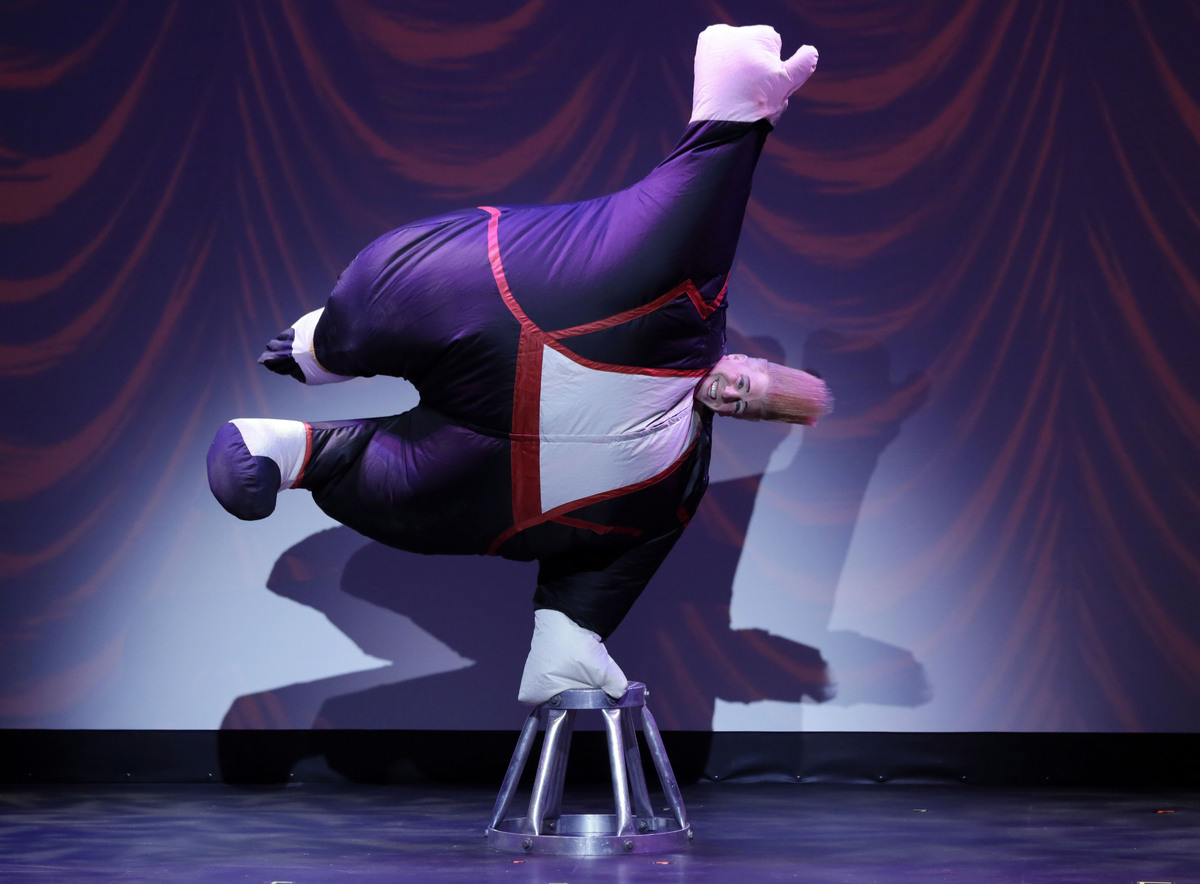 CrowdFunding to Save an Endangered Art Form 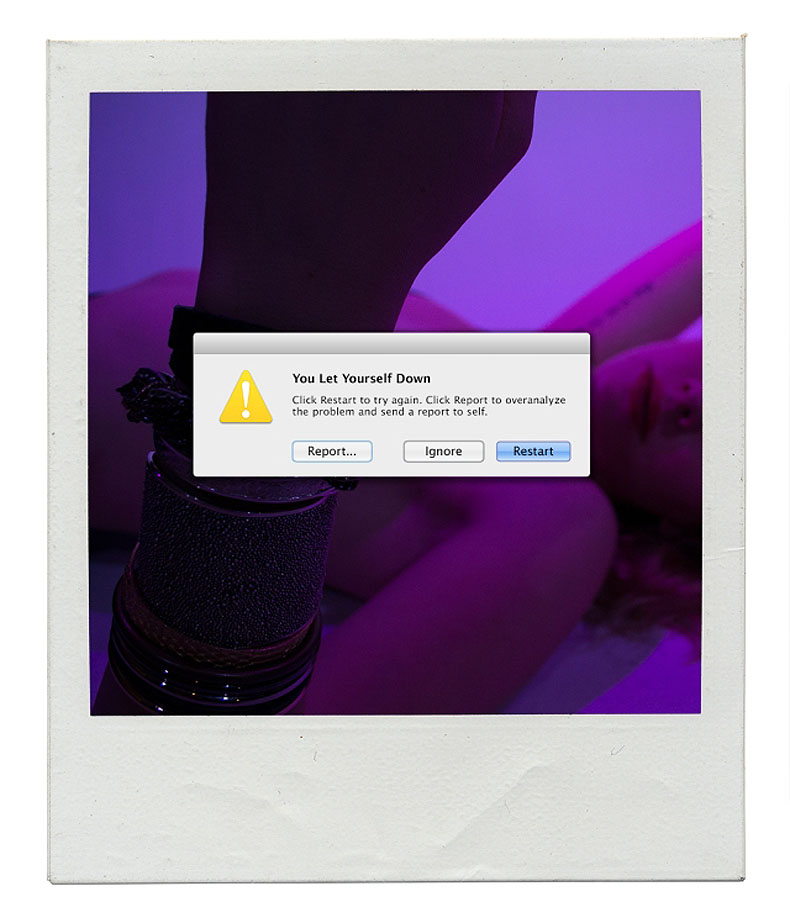 What if? Human Error Messages on Your Screen

One thought on “Ann Hamilton: ‘How Can Words be Acts of Making?’”