Veal stock was once considered the gold of many classic kitchens. It is used as a rich, flavorful base for all manner of dishes from quick pan sauces to comforting soups and stews. Yet it can be a rather costly pain to make in a home kitchen when you have to buy and roast veal bones (not easy to find in some neighborhoods).

Years ago, I learned an easy-to-make vegetarian broth from ever-innovating chef Jean-Georges Vongerichten that tastes remarkably like veal stock. The main ingredient: ordinary button or cremini mushrooms in league with a few other ingredients you probably already have on hand.

Alone it makes a light, richly-flavored sauce for steamed, poached and roasted fish. I love it as a simple broth for composed a la minute soups (method here). In league with grated Parmigiano Reggiano and slivered lemon zest, it becomes a terrific sauce for pasta —particularly filled ones, like the ones here: raviolis at top, agnolotti del plin, below. Along with Madeira or wine, it’s great for deglazing the pan after browning meat, poultry or game to make a quick sauce.

Makes about 2 cups. Figure 1/4 to 1/2 cup per serving. Reduce it down to 1 cup or even 1/2-cup for richer flavors and texture.
The stock will keep 3 days in the fridge but can be frozen indefinitely.

If the mushrooms are dirty, pile them into the basket of a salad spinner and rinse them well under cold water. Drain and then spin several times to remove excess water. I use the thick slicing blade of a food processor to make quick work of the mushrooms. You can also use a Benriner cutter or slice them thickly by hand.

In one 12 or 13-inch skillet, or two 10-inch skillets (to hold a layer of mushrooms no deeper than 2 inches), melt half the butter over high heat. When melted and sizzling, add the mushrooms, salt and pepper and cook until the mushrooms have released their juices, about 5 minutes.

Stir the parsley, shallots and garlic into the mushrooms. Add enough water to just cover the mushrooms and stir, scraping up the browned bits from the bottom of the pan with a wooden spoon. Bring to a boil, then reduce the heat and simmer until the liquid is reduced by half and the broth is deep brown, about 25 minutes.

Strain the broth through a fine sieve, pressing firmly on the mushrooms to extract as much liquid as possible; discard the mushrooms. Season the sauce if desired a few drops of soy sauce or leave as is to season/salt according to use.

NOTE: Sometimes the mushrooms have enough flavor left to use them in another preparation, sometimes not; it depends on how much extraction occurs. Taste them, then add enough salt to amplify the flavor as much as possible to see if they are viable.

I’ve used the leftover mushrooms to make a gratin on occasion for a lone supper, adding a drizzle of cream and some grated Parmigiano, pepper and salt and popping it in the oven until brown. They could also work in a homemade hash, as an omelet filling, in a grilled cheese sandwich, tossed with pasta and parmigiano (and maybe some cream)… 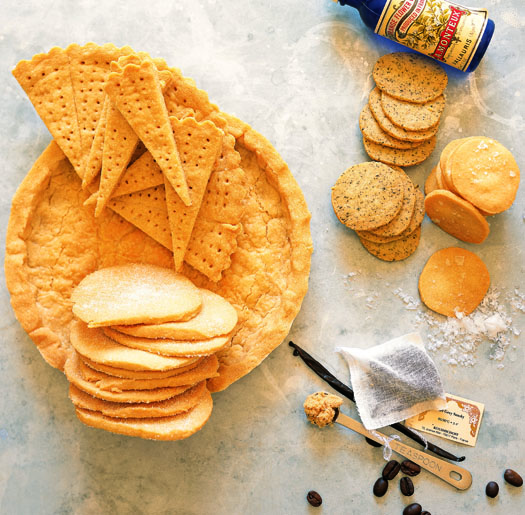 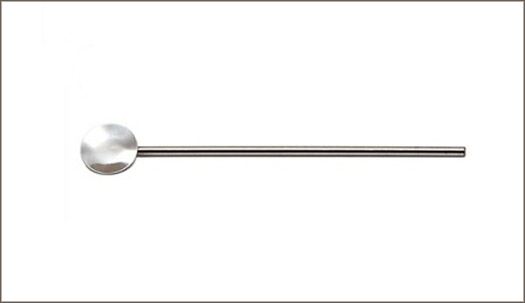 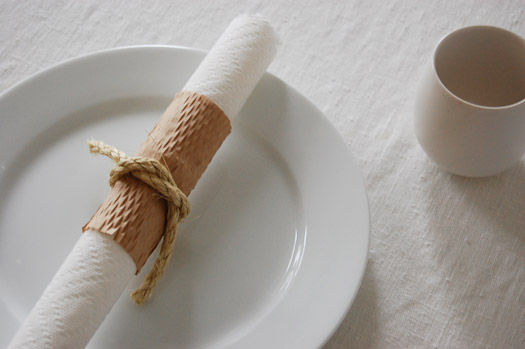 7 replies on “Hey Vegetarians and Lazy Dogs: Check out this Faux Veal Stock”