What is Your Terrifying High Dive? (Ten Meter Tower)

(Video link here.)  The creators of this remarkable short film, Ten Meter Tower,  placed an online advertisement in Sweden to find 67 people who had never been on a 10-meter (about 33 feet) diving tower before, and had never jumped from that high. They paid each of them about $30 to participate and filmed it all.

We sought to capture people facing a difficult situation, to make a portrait of humans in doubt. We’ve all seen actors playing doubt in fiction films, but we have few true images of the feeling in documentaries. To make them, we decided to put people in a situation powerful enough not to need any classic narrative framework. A high dive seemed like the perfect scenario.

The film is about approaching a personal limit —a potential leap —  full of fear, and either making the decision to make the leap or not. We’ve all been there. As one man confesses:

My head says go. My heart says no.

As far as we’re concerned, there’s “no guilt/no blame” in either decision. People have lots of reasons for not making a leap. But we found it incredibly illuminating and touching to bear witness to the process. (And we were reminded of Grant Snyder’s cartoon about it, below.) 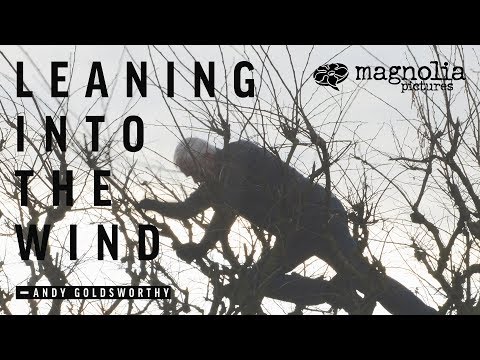 How to Redeem Life’s Spoilers (Andy Goldsworthy and Hala Alyan) 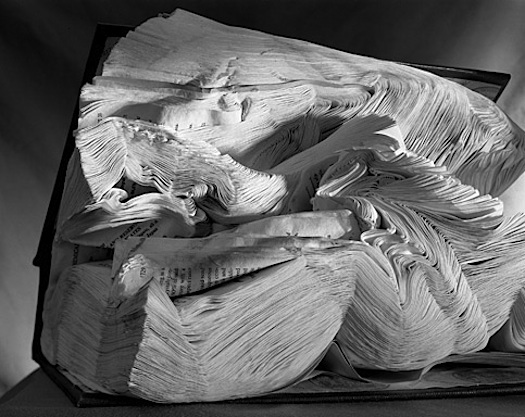 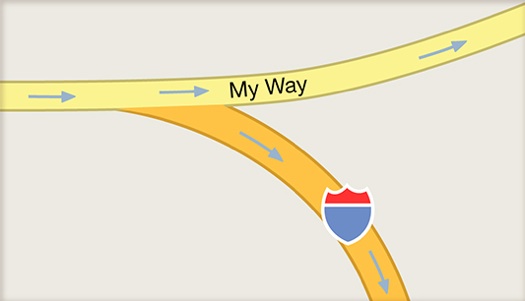 christoph niemann map: my (your) way

One thought on “What is Your Terrifying High Dive? (Ten Meter Tower)”