Tying the Devil: A Turkish Practice for Finding Lost Things

One of the most moving, and wise, pieces in the New Yorker of late was When Things Go Missing, Reflections of Two Seasons of Loss by Kathryn Schultz. She reflects not only on a period of continually losing things but also on the loss of her beloved father.

Her view of the some two hundred thousand items we will each lose over a lifetime gives big perspective:

All of this is made more precious, not less, by its impermanence. No matter what goes missing, the wallet or the father, the lessons are the same. Disappearance reminds us to notice, transience to cherish, fragility to defend. Loss is a kind of external conscience, urging us to make better use of our finite days. As Whitman knew, our brief crossing is best spent attending to all that we see: honoring what we find noble, denouncing what we cannot abide, recognizing that we are inseparably connected to all of it, including what is not yet upon us, including what is already gone. We are here to keep watch, not to keep.

In response to the small losses of things Schulz describes, Yesho, a Turkish immigrant “who has lost many objects and people”  wrote a Letter to the Editor, about Tying the Devil, a whimsy many Turks practice.

Whenever my mother mislaid a brooch or her keys, and had resigned herself to failure after days of sporadic searching in drawers and in the dark recesses of furniture cushions, she would take a piece of string about twenty centimetres long [about 8 inches], walk around the house tying knots in it, and recite, “Devil, I got you now. Let go of what you took from me, and I will let you go.” She was tying knots around the Devil’s penis to hold him hostage before he could permanently claim the lost object. After the keys reappeared, each knot had to be undone to free his penis, and my mother often spent days struggling with the string to release the Devil.

I am old now, and my fingers have trouble undoing the knots in strings; these days, I allow what has been lost to fill what Schulz calls the Valley of Lost Things. If mastering the Boy Scout Book of Knots would bring back any of my dead for a sip of wine and conversation by the sea, I would gladly do it. The Devil, though, is only after my wallet and my keys.

We laughed out loud at DEVIL, I GOT YOU NOW, but really appreciate Yesho’s wise: these days, I allow what has been lost to fill what Schulz calls the Valley of Lost Things. 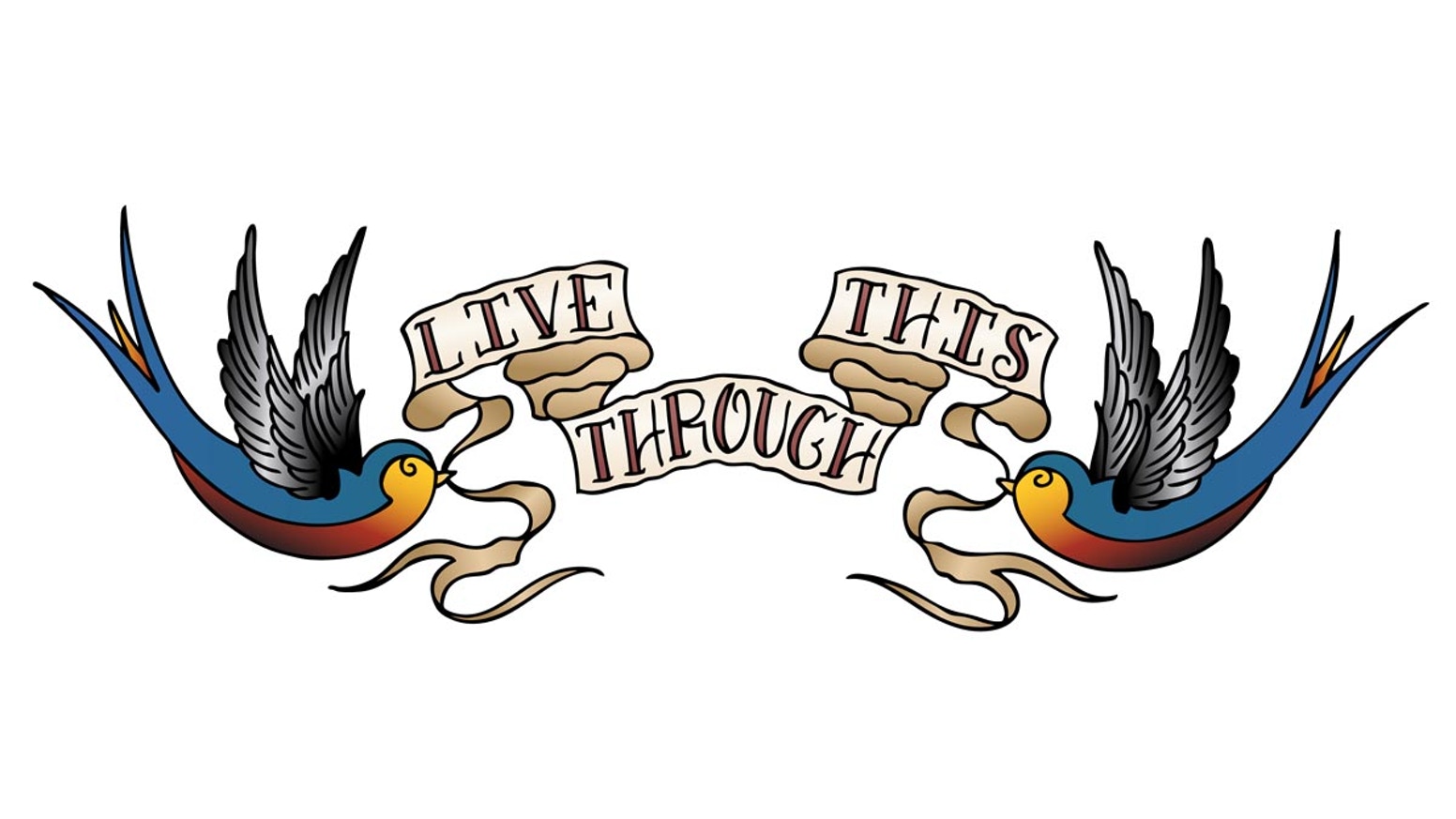 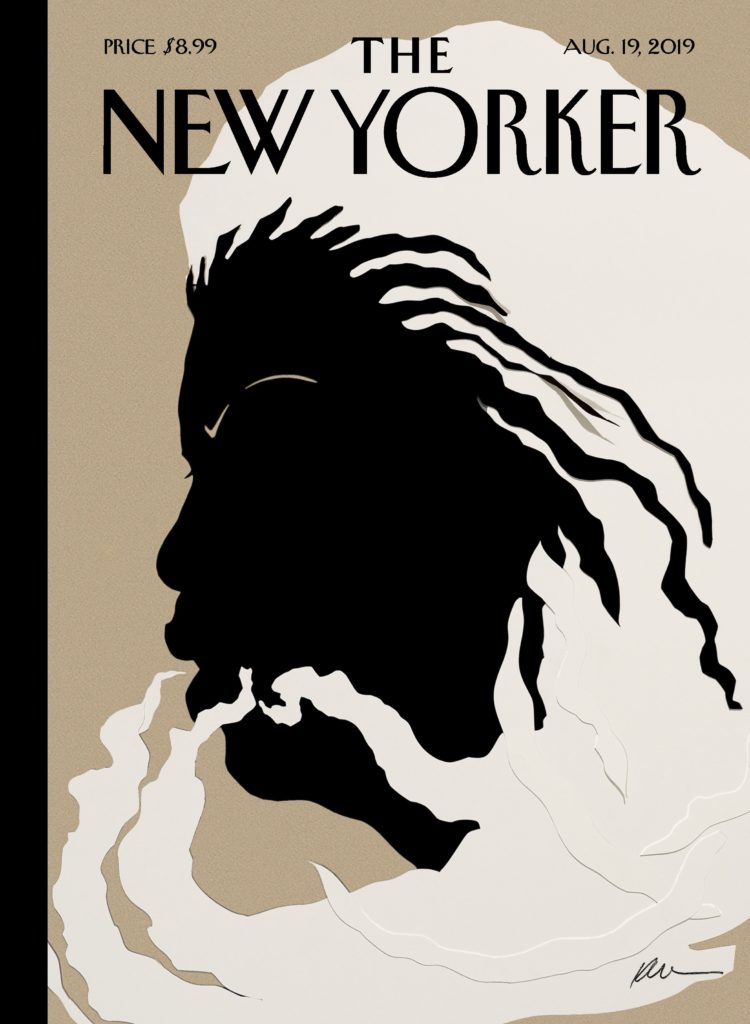 Toni Morrison: What to Do In Times of Dread 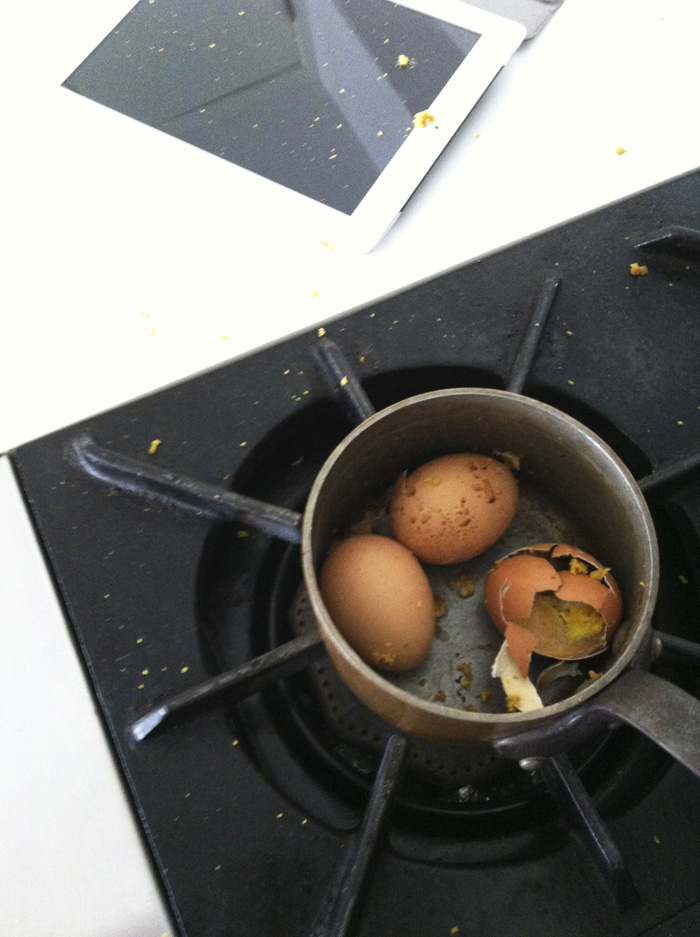 2 replies on “Tying the Devil: A Turkish Practice for Finding Lost Things”