The BEST Ways to Register Your Opinion with Congress

Like many people, we’ve been wondering what the best way is to let Congress know what we think about MANY issues, from the Affordable Care Act to Immigration and Tax Reform. Does filling out the endless petitions that arrive in our Inbox each morning do anything? Or are there more effective ways to communicate? We found the New Yorker’s Kathryn Schulz’s What Calling Congress Achieves hugely helpful in understanding how different kinds of correspondence are received. Here’s what you need to know about the most effective way to petition the government:

In normal times, then—which is to say, in the times we don’t currently live in—calling your members of Congress is not an intrinsically superior way to get them to listen. But what makes a particular type of message effective depends largely on what you are trying to achieve. For mass protests, such as those that have been happening recently, phone calls are a better way of contacting lawmakers, not because they get taken more seriously but because they take up more time—thereby occupying staff, obstructing business as usual, and attracting media attention.

E-mails get the message through but are comparatively swift and easy for staffers to process, while conventional mail is at a disadvantage when speed matters, since, in addition to the time spent in transit, anything sent to Congress is temporarily held for testing and decontamination, to protect employees from mail bombs and toxins. Afterward, most constituent mail is scanned and forwarded to congressional offices as an electronic image. In other words, your letter will not arrive overnight, and it will not arrive with those grains of Iowa wheat or eau de constituent you put in it. But, once it shows up, it will be taken at least as seriously as a call.

Some forms of correspondence, however, do not carry quite as much weight, starting with anything that comes from outside a legislator’s district or state. Carter Moore, a former staff assistant for the late congresswoman Julia Carson, of Indiana, recounted an anecdote about a constituent who decided to write a letter on immigration to every member of Congress. One morning, Moore came in to work and found, piled up in his office, hundreds of identical envelopes, forwarded unopened. Other messages that staffers tend to disregard include tweets and Facebook posts (less out of dismissiveness than because of the difficulty of determining if they come from constituents), online petitions (because they require so little effort that they aren’t seen as meaningful), comments submitted through apps like Countable, and mass e-mails that originate from the Web sites of advocacy groups. (These last have a particularly bad reputation. According to the C.M.F., almost half of staffers believe, incorrectly, that they are sent without the constituent’s knowledge.)

Likewise, phone calls that hew to scripts from advocacy organizations usually get downgraded, especially if the caller seems ill-informed about the issue. Such calls also tend to annoy staffers. “You could tell when you walked in the office by how the staff was responding that they were getting the same call over and over,” Josiah Bonner, a former Republican congressman from Alabama, said.

a phone call or email

with a personal (not en-masse scripted) message.

Ultimately, everyone agrees that for all the chaos it causes, there’s real power in a phone call—in the people’s ability to burst into the day of their elected representatives. “If your phone’s ringing off the hook all day long, that’s pretty memorable,” Miler says. She’s seen Congressional debates center on the phone onslaught in a representative’s office, and found that a legislator’s understanding of their district was remarkably linked to who they’d talked to recently. Even in the last couple of weeks, the ever-ringing phone has changed legislators’ minds about what the American people want. So, yeah, phone calls are sort of awkward and hammering away at a busy signal sucks. And Congress needs to figure out how to hear and speak to its citizens more clearly. But your voice does matter. And so does your voicemail.

Refinery 29’s excellent article recommends that you keep your message short and direct!…something like:

“Hello, my name is Jane Smith. I’m a constituent from New York, zip code 10001. I don’t need a response. I am opposed to the repeal of the Affordable Care Act and I strongly encourage the Senator to please oppose any type of repeal. Thank you for your hard work!”

To make it easy to call or email: WE RECOMMEND FINDING PHONE NUMBERS AND EMAIL ADDRESSES FOR YOUR STATE REPRESENTATIVES, BELOW, AND COMPILING THEM IN A NOTE TO YOURSELF, along with any other essential info that will facilitate actually taking action. Then work a call or email into “downtime” or rote work.

Find your contact info for your Representative by State here.

A great example of getting seriously organized is the spreadsheet reader Cynthia created (with added good advice):

Early in this administration I started a spread sheet with every Senator and Congressperson in my state, along with their phone numbers (DC and local). One column lists the various bills I’ve called about, and I put a check mark in the column for every representative once I’ve spoken to an aide about a particular proposed bill or issue.

An added note – it seems most effective to call the Senators and Congresspeople in your home state. It’s okay to call outside of your district – I usually tell them, “I’m in his/her state but not his/her district.” They’ll still ask for one of the following zip code/address/city or town/email to identify you as accurately as they can.

There are some good websites which list bills when they have been introduced. It is helpful to be able to quote the bill number and name/working title when you call as there are so many of them these days.

If you’re shy or need prodding to call, sign up at MakeMeCall.org. Every day you’ll get a call which connects you with one of your Congresspeople at random. 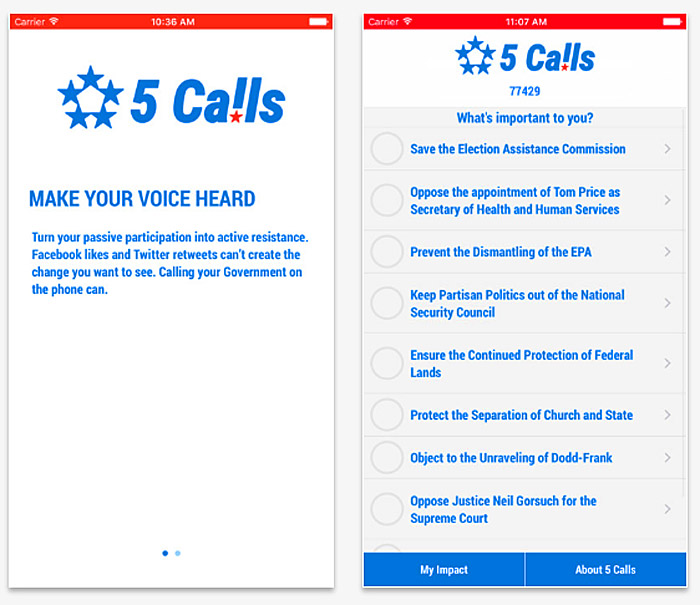 And our friend Laura Handler wrote to recommend Make 5 Calls an app you can use on your phone:

This is the best.

It has all the phone numbers ready to push, numbers to call when they are busy, and a list of concerns that you can select to call about.

Plus a script for each call – should you choose to use them. It takes less than 10 minutes to make 5 calls.

I do it every morning (after my coffee.)

Many of the issues require you to call the same senators and I think you can group your concerns so you make less calls – not sure if that’s undermining the effectiveness of millions of calls a day going to these guys, but beats calling Schumer three times a day. 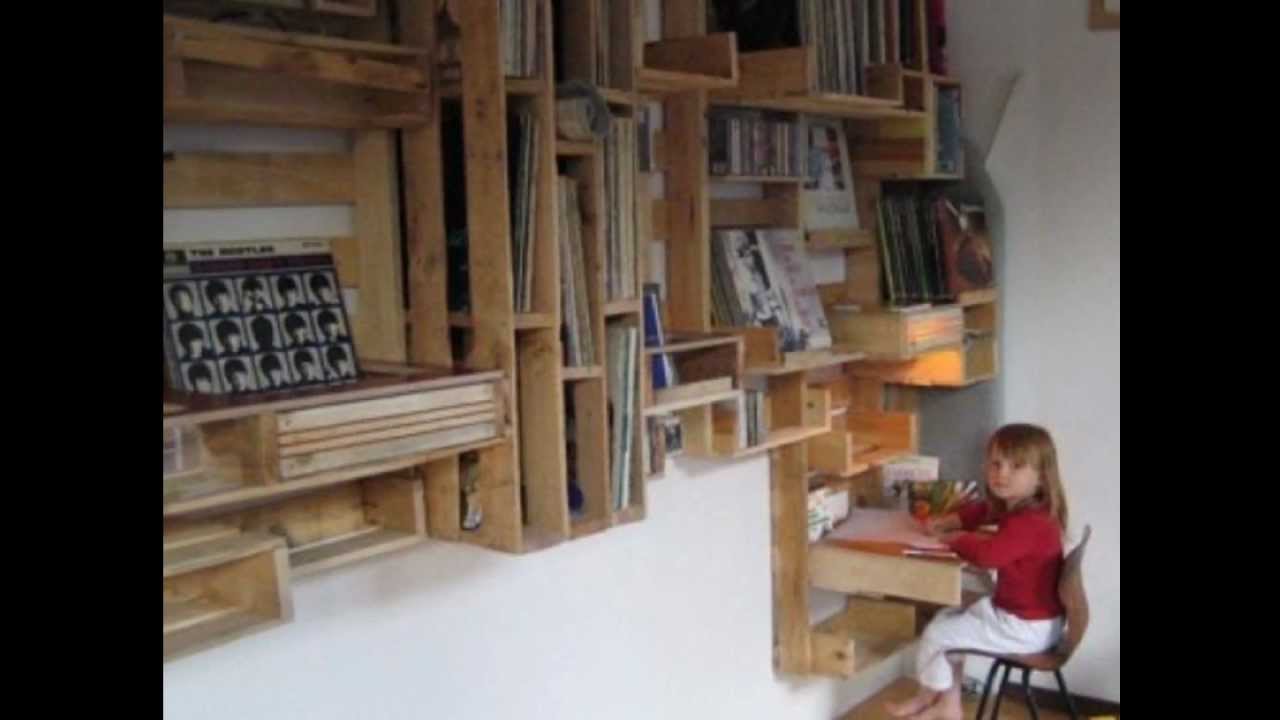 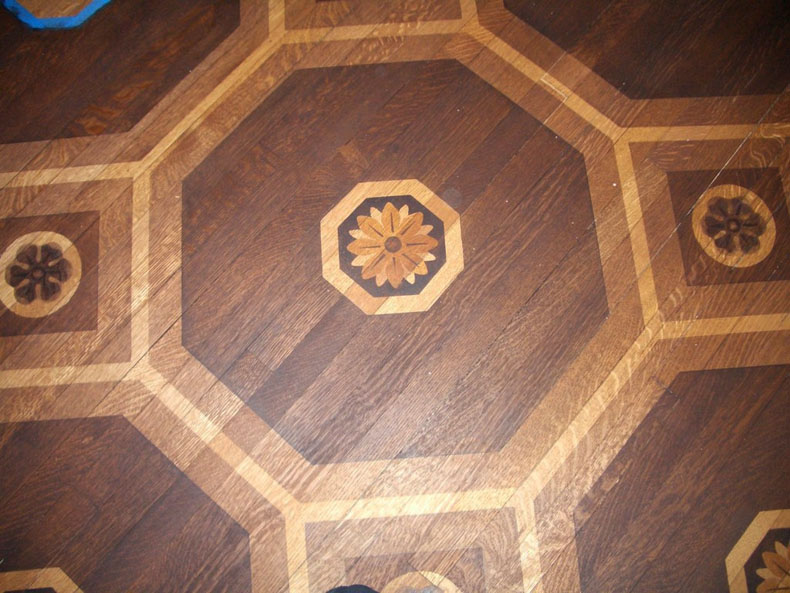 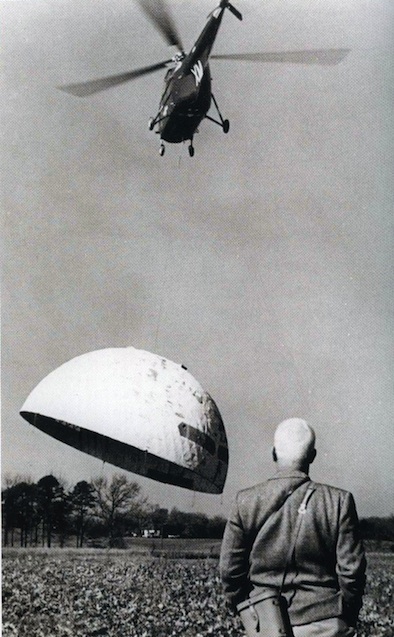 scroll to top
Send this to a friend
I invite you to read The BEST Ways to Register Your Opinion with Congress on Improvised Life! Take a look at it here: https://improvisedlife.com/2017/03/16/best-way-register-opinion-congress-elected-officials/