After reading Joan Acocella’s short piece in the New Yorker about Merce Cunningham’s 1958 dance Summerspace, I found myself at Lincoln center plunking down $90 to watch France’s Lyon Opera Ballet’s version almost sixty years after the fact. I’d remembered seeing a photograph of it, with pointillist set and costumes made by Robert Raushenberg using cans of Day-Glo spray paint and a stencil; the music was by John Cage.

As Merce Cunningham was trying, in the nineteen-fifties, to cleanse his dances of story and symbol—that is, more or less, to throw off the influence of Martha Graham, the most celebrated choreographer of the period—one of the main things beckoning him forward, apart from just mid-century modernism, was nature. He grew up in the small town of Centralia, Washington. He knew trees and birds and dirt roads, and he knew that however lovely nature is it is not sweet, and it won’t tell us what it means. Furthermore, it’s huge. A bird that you can hear, maybe even see, in a hedge one minute is gone the next, and someone else is hearing it somewhere else.

Summerspace was both beautiful and inspiring to watch, despite the fact that the version I saw was almost sixty years after the fact and there maybe “no one around to perform the piece ‘right’”, now that Cunningham’s company has closed. Wrote Acocella: “we would do well to see “Summerspace” in whatever form we can”.

Early the next morning I searched out more of Cunningham’s work.  I was delighted to discover that watching Duets had a similar effect on my brain and mood as reading poetry, and, as if by osmosis, made ME feel like dancing…Merce-like… (Video link here.) 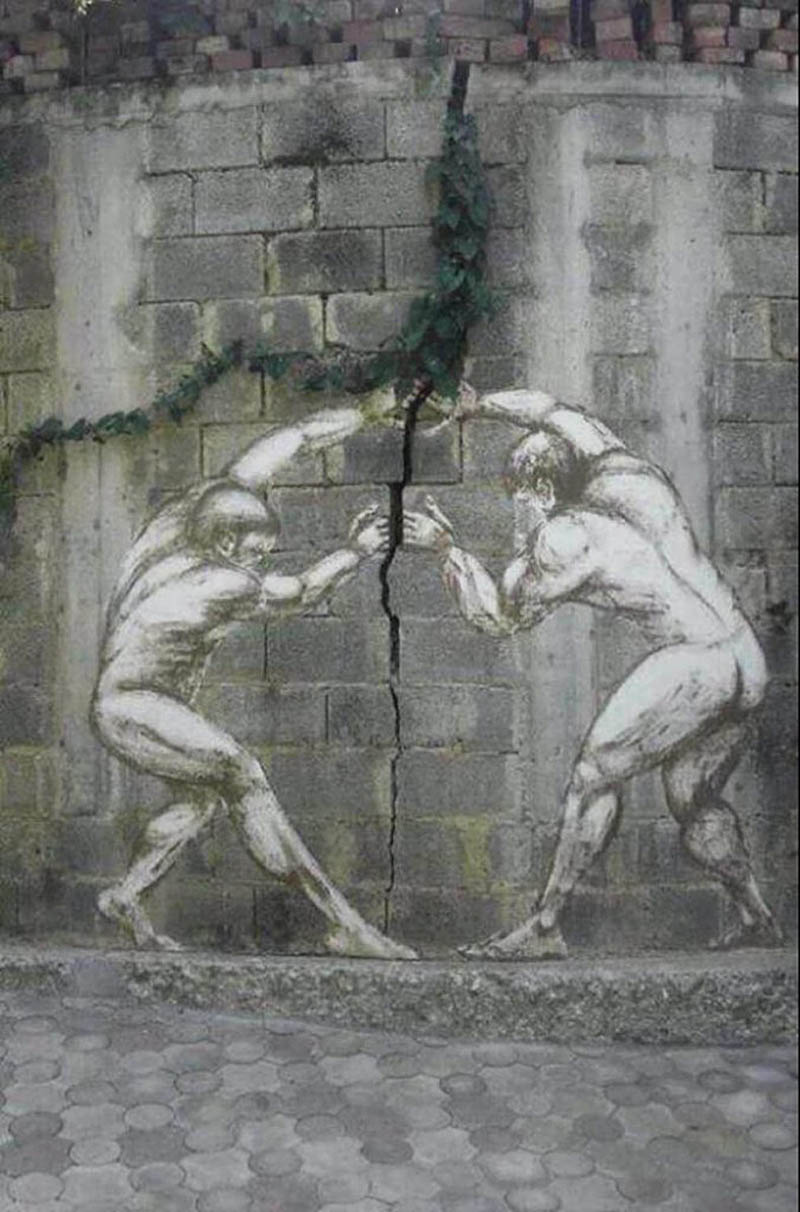 Embracing the Walls Within (John Cage) 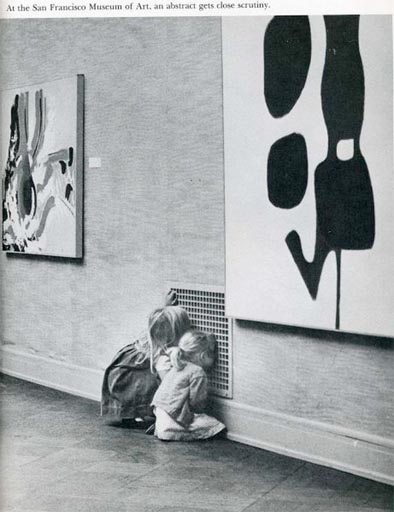 looking beyond the obvious 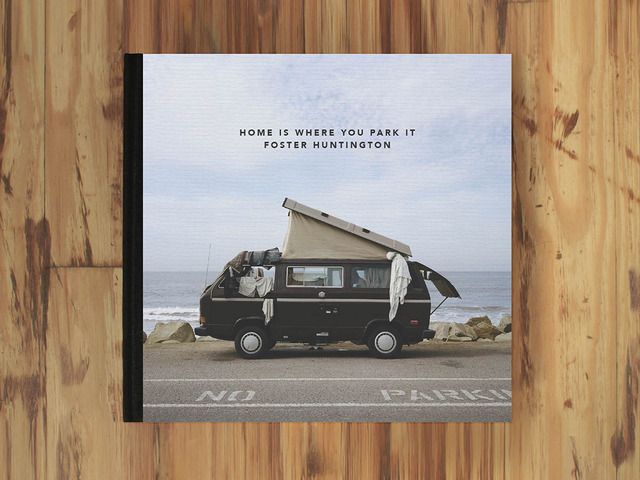 Home is Where You Park It

scroll to top
Send this to a friend
I invite you to read Breakfast with Merce Cunningham on Improvised Life! Take a look at it here: https://improvisedlife.com/2017/03/27/breakfast-with-merce-cunningham/