For the past few weeks we’ve been immersed in My Favorite Thing is Monsters, the debut graphic novel by Emil Ferris, until recently, a complete unknown, whose intense, deeply expressive ballpoint pen drawings on wide-ruled notebook paper have been garnering extraordinary praise: sumptuous, skillful, articulate, intelligent, passionate…Ferris is one of the most important comics artists of our time. With good reason. Both story and art weave together to make astonishingly accomplished and imaginative work that seems to defy all notions of graphic novel.

Set in Chicago in the late 1960’s ,My Favorite Thing is Monsters, is the told through the eyes of 10-year-old Karen Reyes, who fancies herself a wolf girl. She illustrates her life in a spiral-bound notebook —a nearly 400-page diary that is the book — recounting her hidden worlds, the characters that inhabit them, and her attempts to solve the murder of her mysterious upstairs neighbor, Anka.

What compelled us to buy the book is Ferris’ own story. At age 40, a single mother working as a freelance commercial artist, Ferris contracted West Nile Virus. She woke to find herself paralyzed from the waist down, unable to use of her drawing hand. Her life changed radically. She attended the School of the Art Institute of Chicago and started drawing again, hoping to regain use of her hand, while working toward an M.F.A in Creative Writing. (Check out Ferris’ illustrated version of her extraordinary saga at Chicago Magazine; she duct taped a pen to her hand in order to make her first self-portrait, above.)

She said in an interview:

The virus both impelled and scared me at the same time. I honed my focus and determination, and the book saw me through…

….I became so invigorated, I began to heal.

Ferris has working on a sequel. In First, Emil Ferris was Paralyzed. Then Her book Got Lost At Sea, the New York Times described Ferris’ determined process:

Ms. Ferris, who, despite chronic pain, often grinds out 16-hour days, said, “I live like a mole in a hole.” That mole, though, does get out and about on her canes. “I do a lot of drawing on the El and in cafes.”

…”For an impetuous-minded artist the requisite devotion and rituals of creating a graphic novel are a bit like a hair shirt, a cat-o’-nine-tails (and a chastity belt, certainly).”

There are still days when Ms. Ferris needs to hole up. “When I’m too worn out or in pain I lie in bed and write in my mind.”

One review wrote: My Favorite Thing is Monsters, is about loss and the aching, crystalline sadness of letting go.

And that it is, with Emil Ferris a role model for fierce creativity despite all odds. 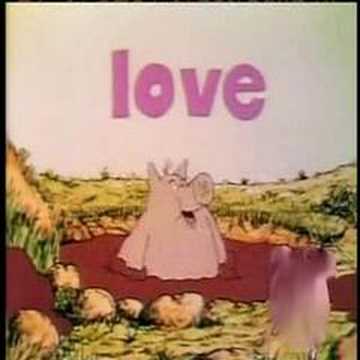 An Elegant Pig’s Lesson in Reveling in the Moment 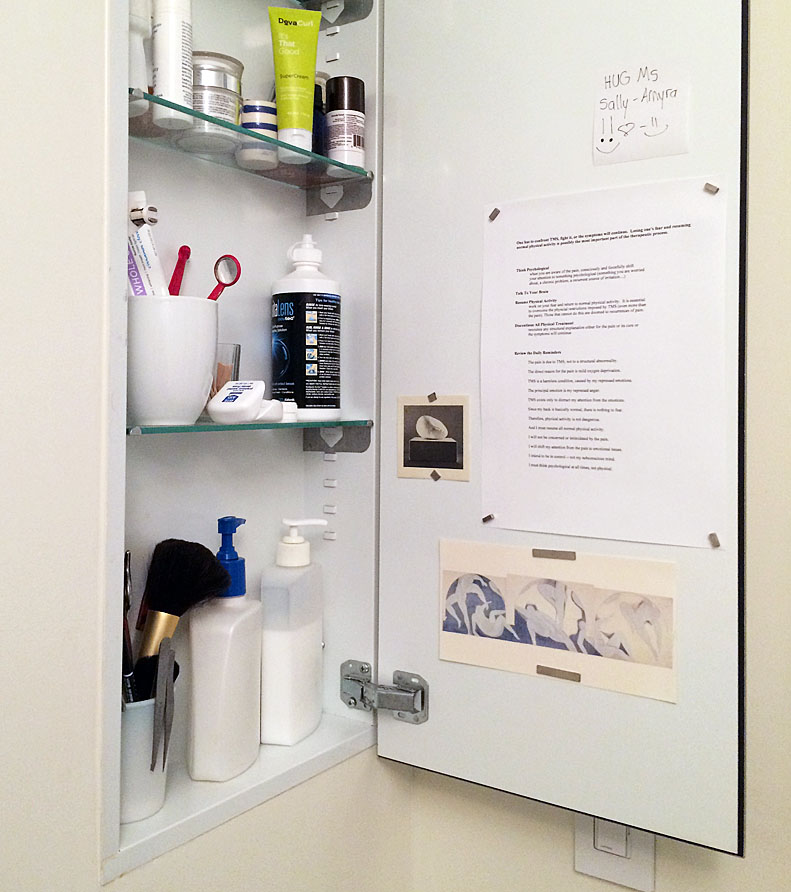 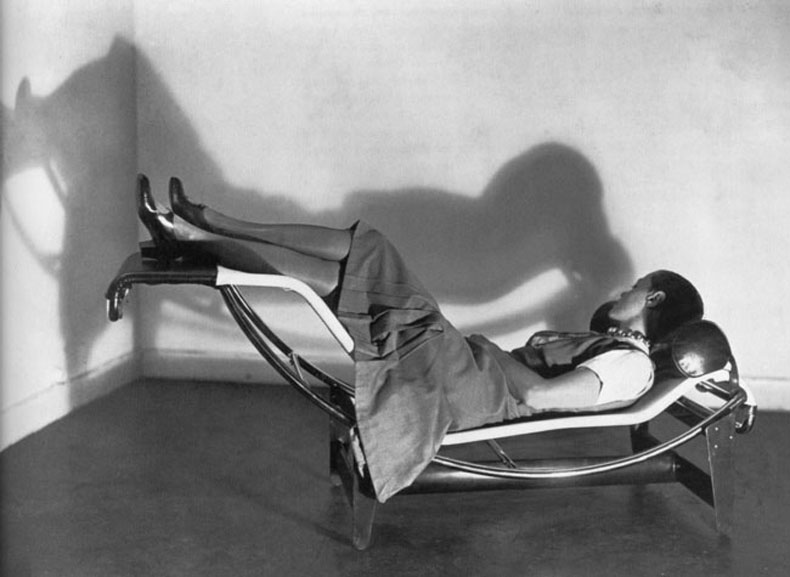