10 Ways to Stretch Your Condoms

With many basic items in short supply in Cuba, frugal Cubans, who have an average income of about $25 per month, have gained a reputation as being amazingly resourceful with whatever they DO have. The repurposing of unlikely materials reaches new heights with the use of condoms, in abundance due to public health policies. The AP reports that Cubans who make their own wine employ condoms are inflatable “corks” that indicate when the grape juice is ready for bottling.

In effect, condoms are used a release gauges for wine jugs. As the fruit ferments, it releases gas, which inflates the condoms making them stand erect. Once they deflate and become flaccid, the winemaker knows that the fermentation is complete.  The condoms are pricked with a pin once or twice to allow the slow release of gas, mimicking sophisticated valves used in more technologically advanced winemaking countries,

Home winemaker Orestes Estevez told the AP:  “Putting a condom on a bottle is just like with a man.”

Cuban fisherman often use inflated condoms as improvised floats to carry bait far out to sea.

The clever uses of condoms by Cubans got us thinking about other ways to use the thin, highly expandable, inexpensive material (non-lubricated, that is.)

Elastic Bands: Unroll a condom completely, then carefully cut it across its width to create rings…

Balloon Animals:  Blow a condom or two up like a balloon, tie the end and twist into shapes; use a marker to draw faces, fins, paws, ears etc

Jar Opener. Stretch a condom over the stubborn jar lid and twist. The condom acts as a rubber gripper.

And then, there is condom couture... 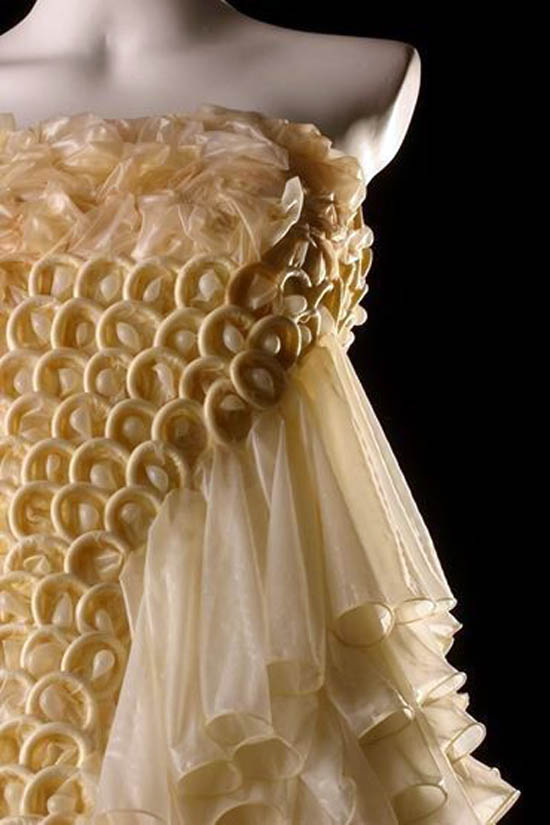 With thanks to Editor-at-Large David Saltman for the title.

via Quartz via The New York Times 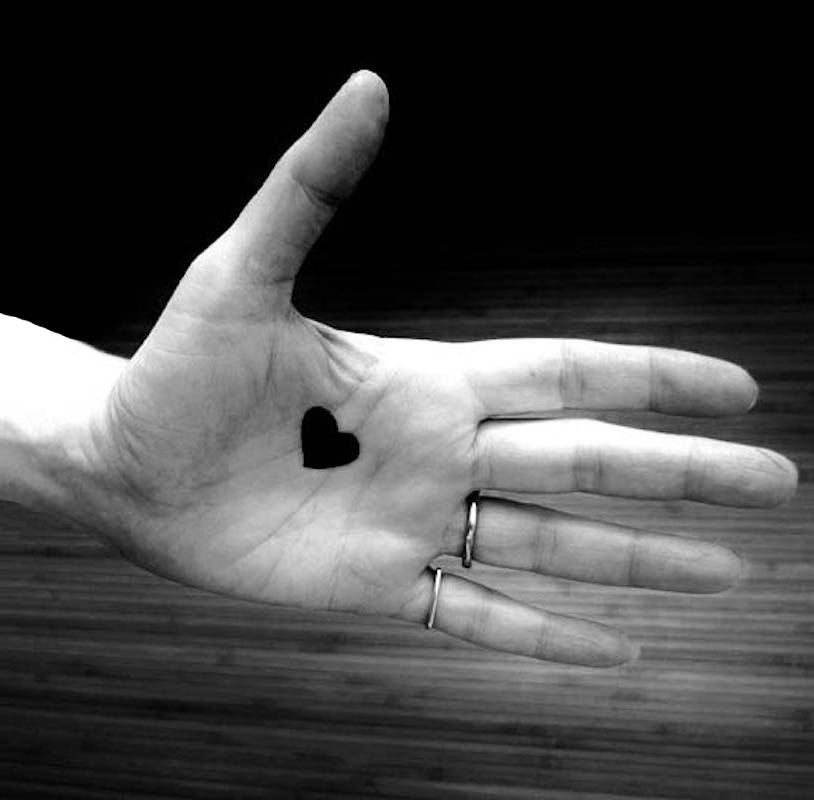 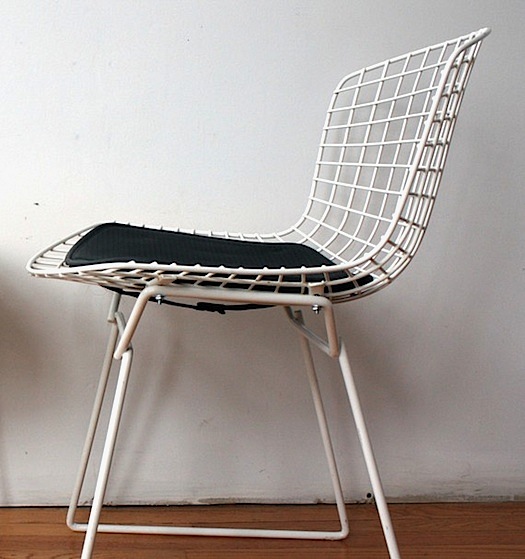 5 replies on “10 Ways to Stretch Your Condoms”