When Mira Keras mentioned that she often calmed her wakeful daughter by playing whale songs to her, I had to try it myself. I found a album on Spotify called simply Whale Sounds, and streamed it through my Sonos speaker all night. Although streaming anything can often make me wakeful, I slept incredibly deeply, calmed by the haunting intricate songs that humpback whales make and often compose with the whales around them (with no added new age-y music or shrill water sounds).

In an interview with NPR, Katy Payne, a researcher in acoustic biology at the Cornell Lab of Ornithology, described her reaction when she and her husband first heard whale songs recorded by Navy engineer Frank Watlington in the 1960’s:

Oh, my God, tears flowed from our cheeks. We were just completely transfixed and amazed because the sounds are so beautiful, so powerful — so variable. They were, as we learned later, the sounds of just one animal. Just one animal.”

During my nights (and sometimes afternoons) of whale songs, I have the feeling of being dreamily connected to some other ancient and nurturing world. Calm.

Spotify’s Whale Sounds is the best mix of melodic whale sounds I’ve found for relaxing and/or sleeping. Click here to listen. (Others I tried are endless loops of the same few sounds OR with water and/or music in the background. Beware.)

Here’s a whale song you can listen to now from Songs of the Humpback Whale: 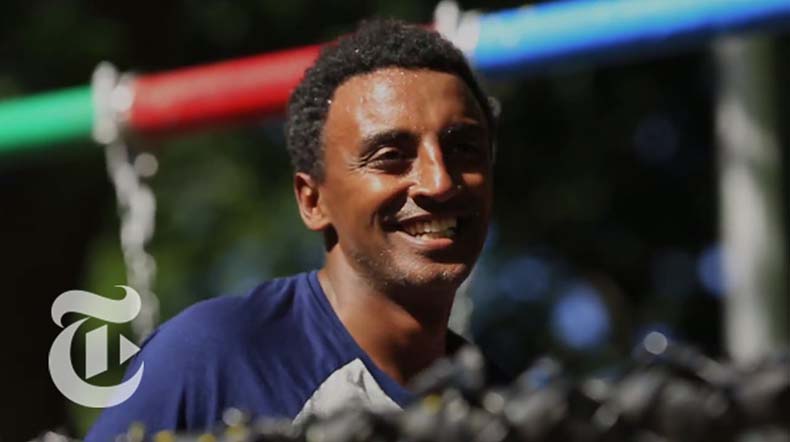 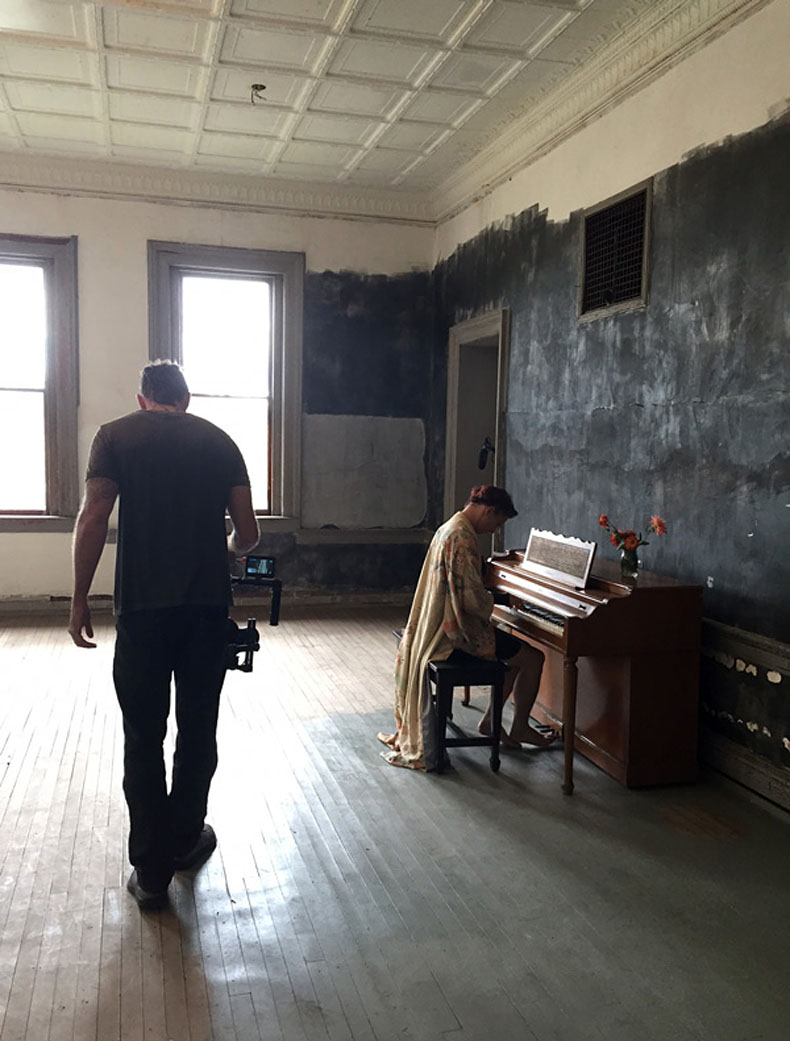 The Beauty of Unfinished…and Asking for Help 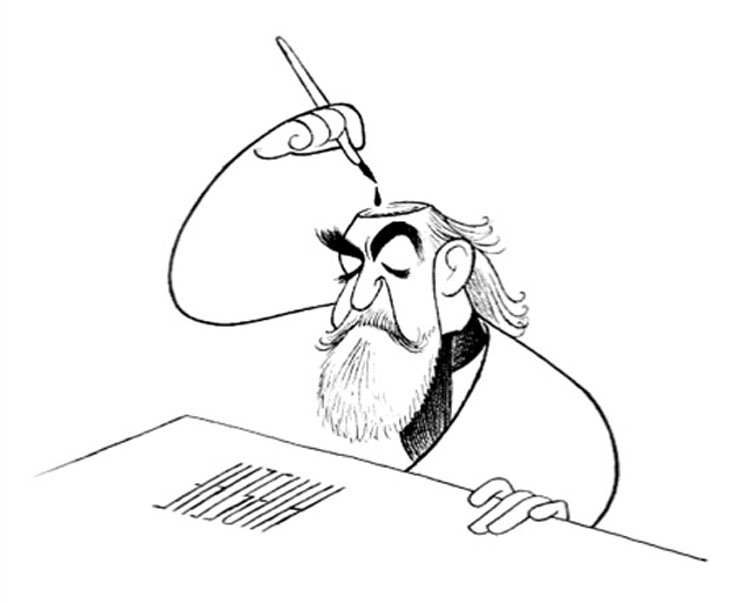 Al Hirschfeld: What Happens if You Reframe Work as Play

scroll to top
Send this to a friend
I invite you to read Whale Songs For Calm and Dreamy Sleep on Improvised Life! Take a look at it here: https://improvisedlife.com/2017/04/11/whale-songs-for-calm-and-dreamy-sleep/