(Video link here.) One hundred years ago, one of the most important singers of the 20th century was born. An orphan at age 15, Ella Fitzgerald danced and sang on Harlem streets for tips, earned pennies as a lookout for cops outside a bordello, worked for a numbers runner, was arrested and sent to reform school. She ran away and for a time, lived on the streets of Harlem. When she was seventeen, she found her way to Amateur night at Harlem’s even-then legendary Apollo Theater. Too paralyzed with stage-fright to dance as she had planned, she sang instead. And won first prize.

If I was dancin’, I’d have been starving a long time ago.

Fitzgerald had an astonishing range of songs —playlists abound on music streaming services — but what we especially love is her scat singing, using her voice as an instrument, improvising every step of the way, echoing her very improvised life.

Here’s a perfect combo of her IT’S WONDERFUL, and then at about 1:30 a riff with Sammy Davis Jr.

Just don’t give up on trying to do what you really want to do. Where there is love and inspiration, I don’t think you can go wrong. 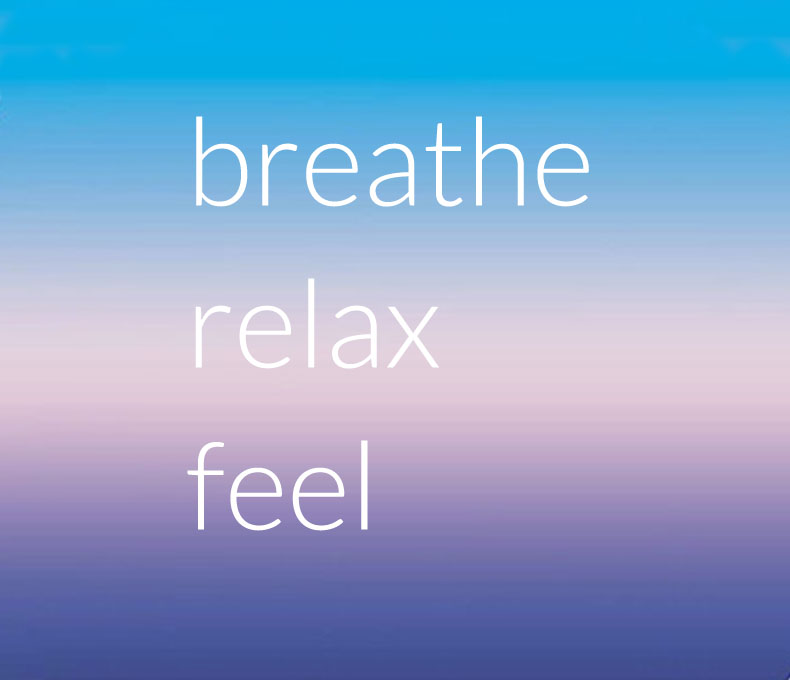 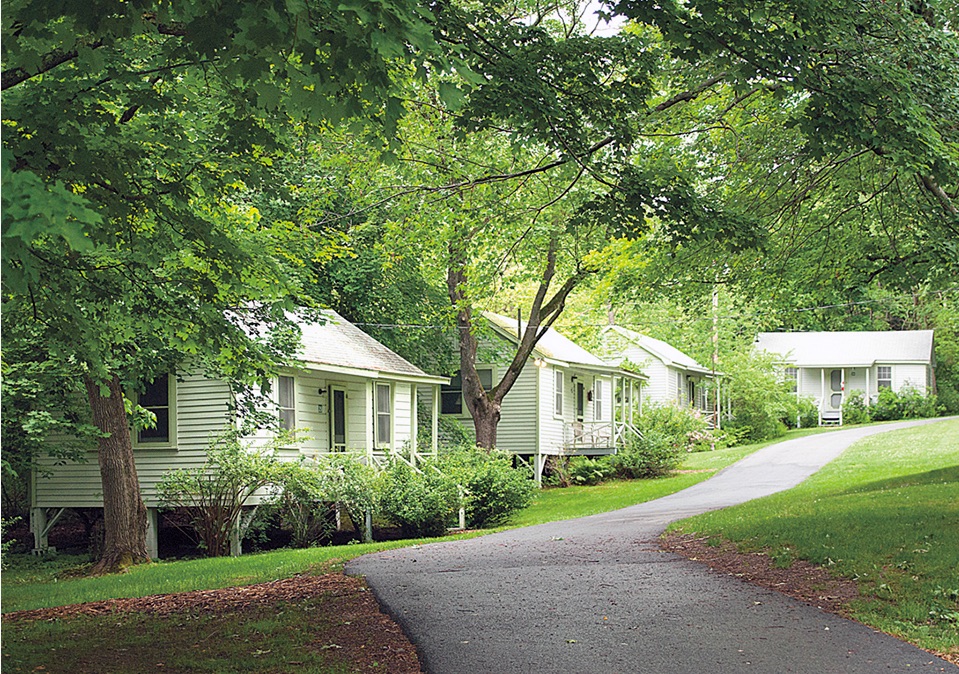 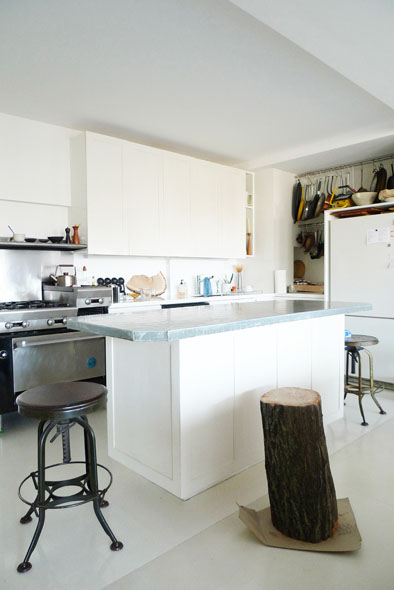 scroll to top
Improvised Life
Send this to a friend
I invite you to read Just don’t give up on trying to do what you really want to do (Ella Fitzgerald) on Improvised Life! Take a look at it here: https://improvisedlife.com/2017/04/26/just-dont-give-up-on-trying-to-do-what-you-really-want-to-do-ella-fitzgerald/