(Video link here.) The Bucket is one of the sweetest, charming and curiously refreshing videos we’ve seen in ages. John Wells, writer of the old-form blog The Field Lab, “Life off the grid in the SW Texas dessert. An experiment in sustainable living“, found a way to show what the view is like from the bottom of a watering bucket. His commentary reveals the bucket of water to have been a sort of invitation to his animal neighbors, who happened by randomly:

Everybody loves water in the desert. I was pleasantly surprised during the edit to see that George made an appearance. I know him from all the other rabbits because of the tiny notch in his ear. A burro just happened to come by in time to be included. Ben went against the script and decided to just nudge the bucket. You can lead a steer to water but you can’t make him drink. Note: The swimming bees were rescued.

Wells’ rigged bucket made for a inspired bit of visual poetry, and really, a meditation on the amazing stuff we take so for granted: water. We found a couple of poems to to with it..

Water, is taught by thirst.

What a girl called “the dailiness of life”
(Adding an errand to your errand. Saying,
“Since you’re up . . .” Making you a means to
A means to a means to) is well water
Pumped from an old well at the bottom of the world.
The pump you pump the water from is rusty
And hard to move and absurd, a squirrel-wheel
A sick squirrel turns slowly, through the sunny
Inexorable hours. And yet sometimes
The wheel turns of its own weight, the rusty
Pump pumps over your sweating face the clear
Water, cold, so cold! you cup your hands
And gulp from them the dailiness of life.

Click to enlarge the image and see Wells’ wonderful Field Lab set up. An original, doing his thing… 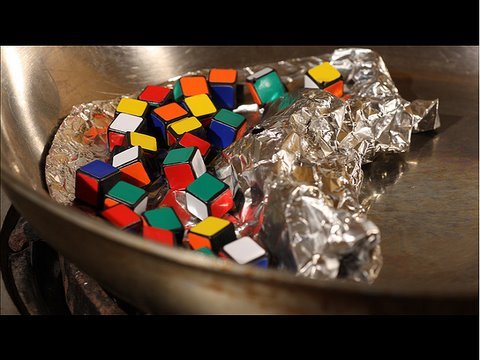 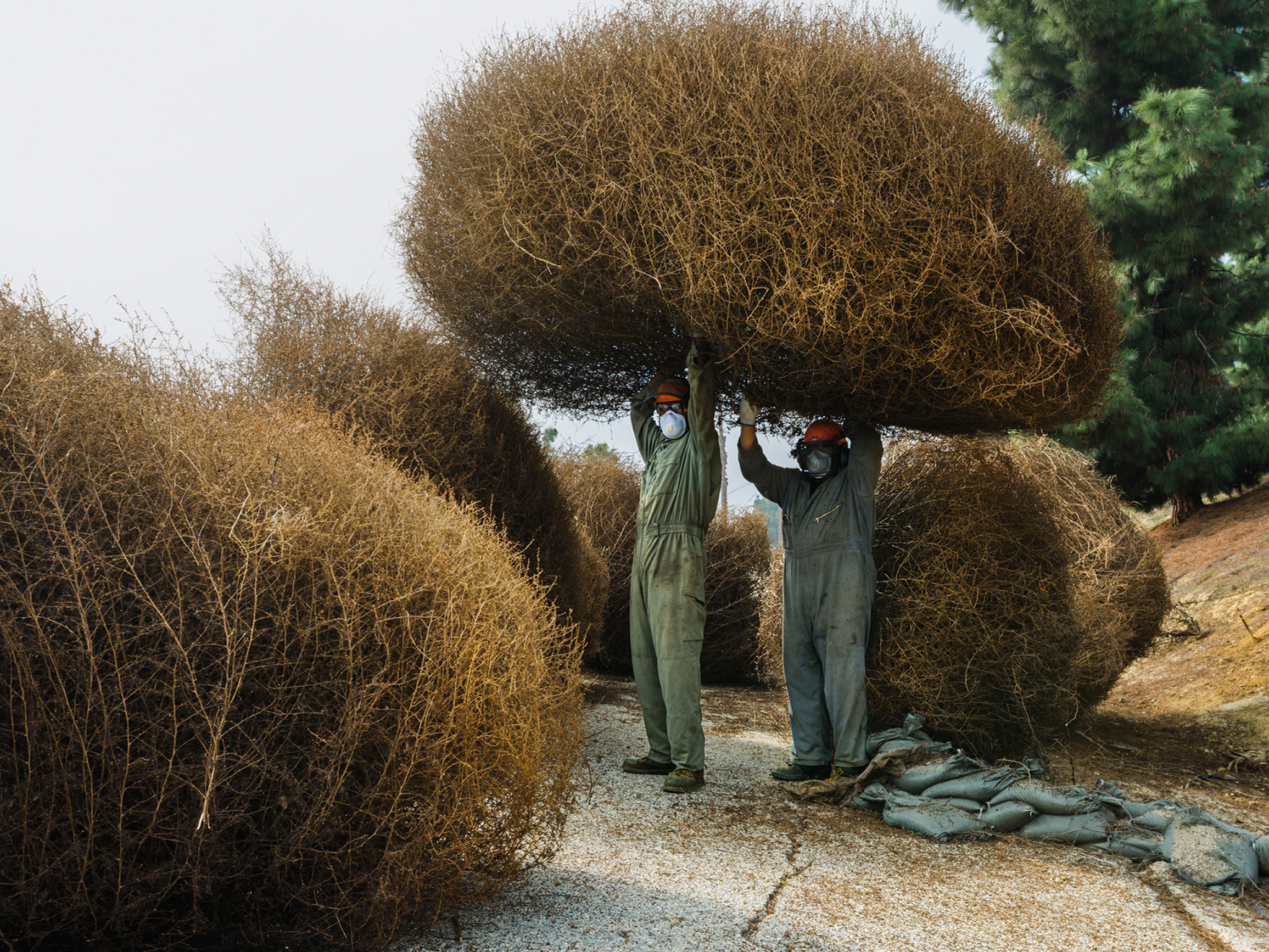 Rise with Poetry of the American Earth (Paul Auster) 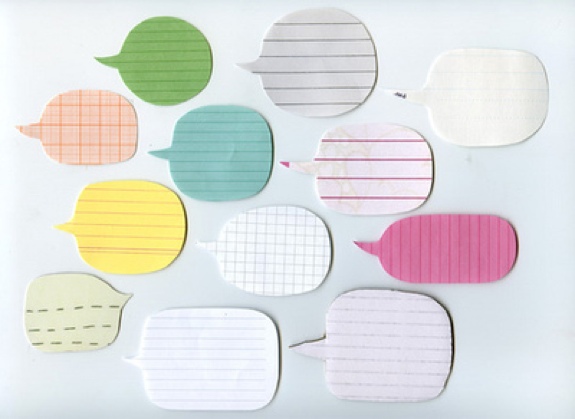