Please stop what you are doing for 13 seconds and watch this: pic.twitter.com/V2XAgk9HzZ

(Video link here.)  During our recent working vacation, we tested out a strategy that yielded the secret to navigating a mountain of work without stress: go slowly, don’t pile on too many deadlines in a single day, break the work into manageable hunks, and most importantly, intersperse work with deep pleasure and naps.

We realized that our usual pattern of too-much-to-do in a day often forgoes the quality of spaciousness that imbues everything with more meaning, joy and serendipity.

…Which leads us to the other secret of a balanced work life: taking stock of what we have (not what we don’t have) and being grateful for it. Our working vacation coincided with end of summer when so many people we know are away on vacation or at their country houses AND with the terrible wallop Houston received from Hurricane Harvey.

Rather than feel sorry that the summer had passed without our going away, we took in the serenity and comfort of our snug home among the trees.

We find ourselves curiously refreshed, despite a bout of Jury Duty and a ton of paperwork, errands, meetings, and home fixes we needed to get done.

Like the skateboarding dog, and Christoph Niemann’s trapeze flyers (with wrench), we are eager to begin again.

And of course, two poems on the subject appeared: Burning the Old Year by the great Naomi Shihab Nye:

And Beginning Again by Franz Wright, from August 4, 2003 New Yorker:

“If I could stop talking, completely
cease talking for a year, I might begin
to get well,” he muttered.
Off alone again performing
brain surgery on himself
in a small badly lit
room with no mirror. A room
whose floor ceiling and walls
are all mirrors, what a mess
oh my God –
And still
it stands,
the question
not how begin
again, but rather
Why?
So we sit there
together
the mountain
and me, Li Po
said, until only the mountain
remains. 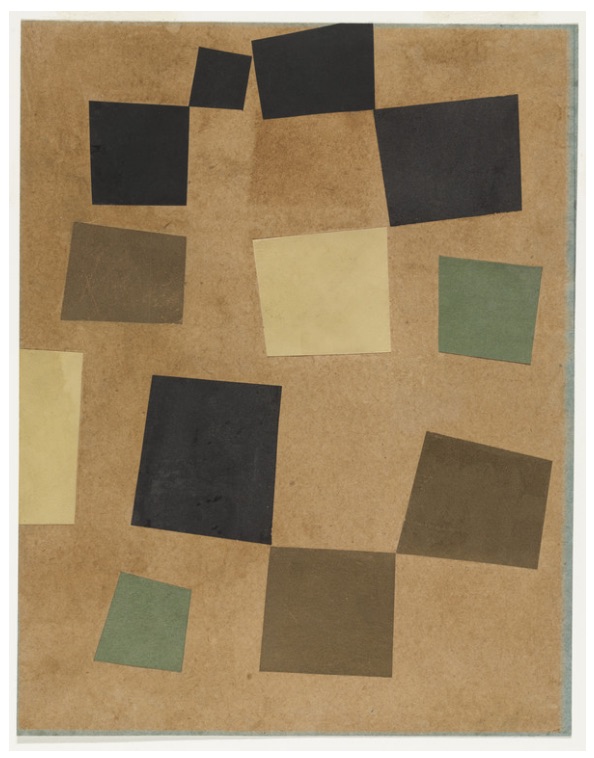 On ‘Allowing Fate to Flow Unimpeded’ 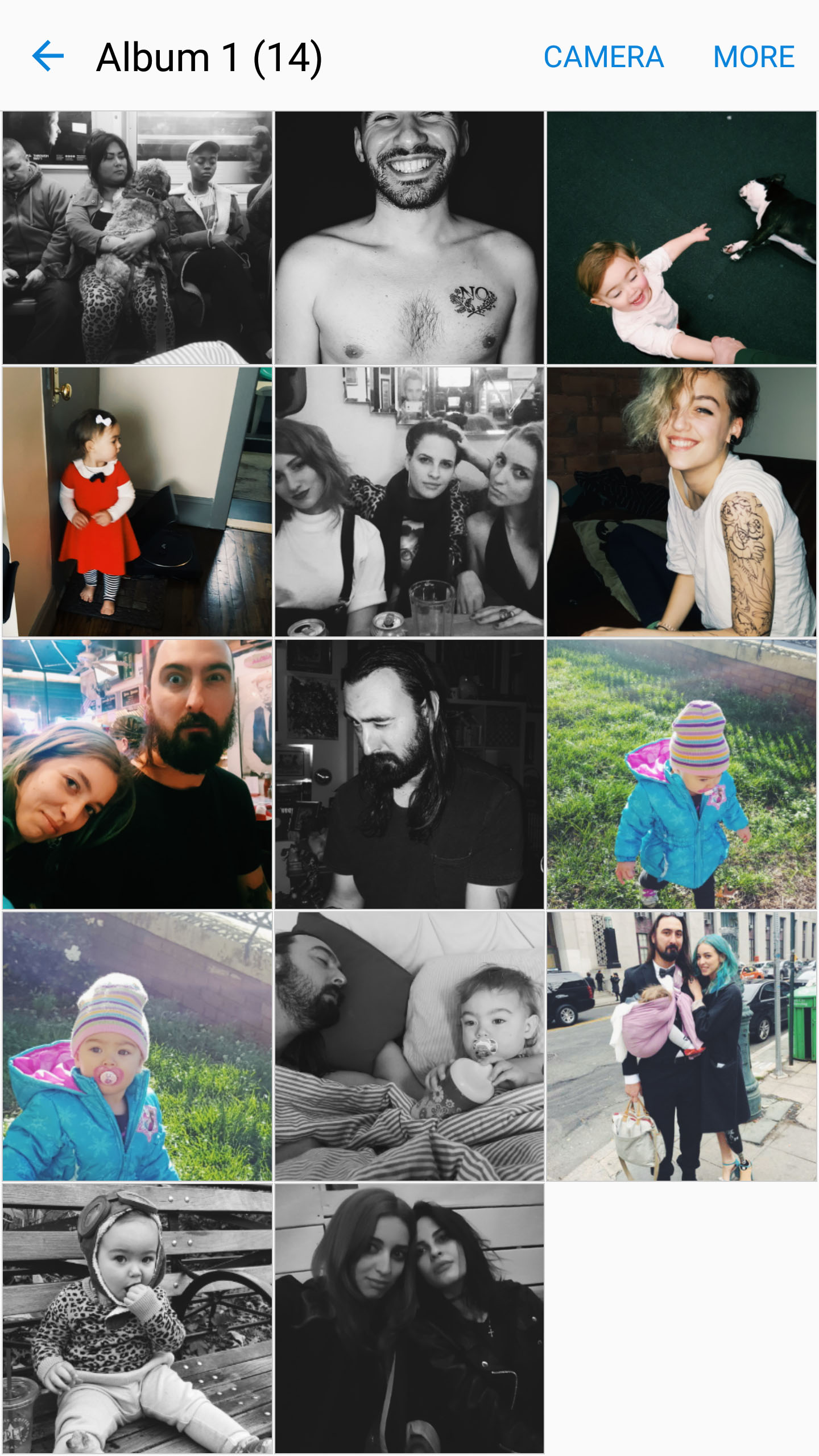 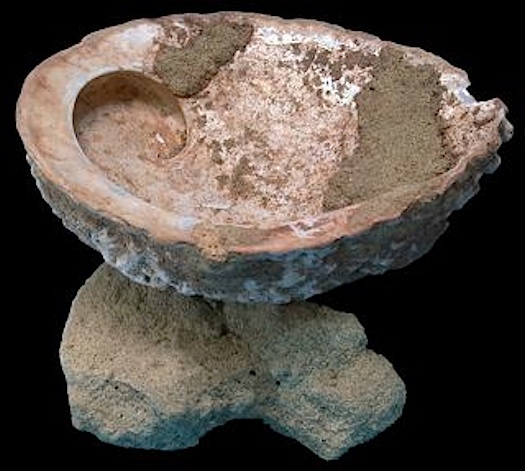