In the recent New York Times obituary of legendary poet John Ashbery, we read of the poet’s internal tailoring:

Asked once about a poet’s proper relationship with his audience, Mr. Ashbery rejected the idea of deliberately “shocking” the reader, a tactic he compared to wearing deliberately outlandish clothing and which he dismissed as “merely aggressive.”

“At the same time,” he said, “I try to dress in a way that is just slightly off, so the spectator, if he notices, will feel slightly bemused but not excluded, remembering his own imperfect mode of dress.”

…remembering OUR own imperfect mode….

This fragment from “Someone You Have Seen Before” is a fine example:

So much that happens happens in small ways

That someone was going to get around to tabulate, and then never did,

Yet it all bespeaks freshness, clarity and an even motor drive

Of impressions and salutations is going to leave in its wake

This time. And the form, the precepts, are yours to dispose of as you will,

As the ocean makes grasses, and in doing so refurbishes a lighthouse

On a distant hill, or else lets the whole picture slip into foam. 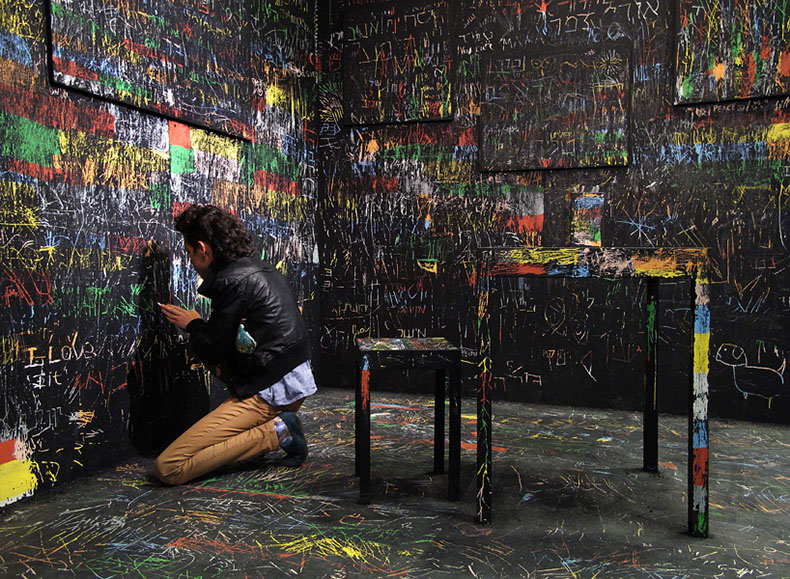 Tear Off Wallpaper in an Art Installation and at Home 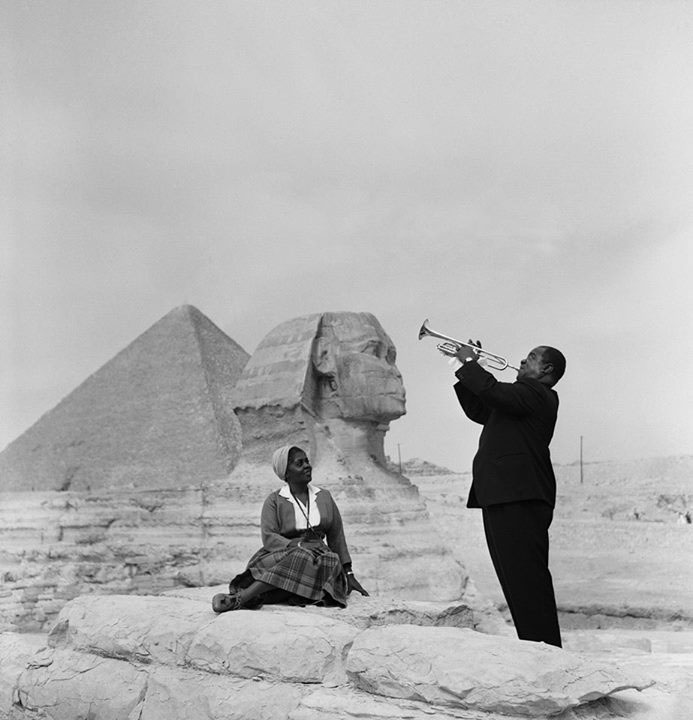 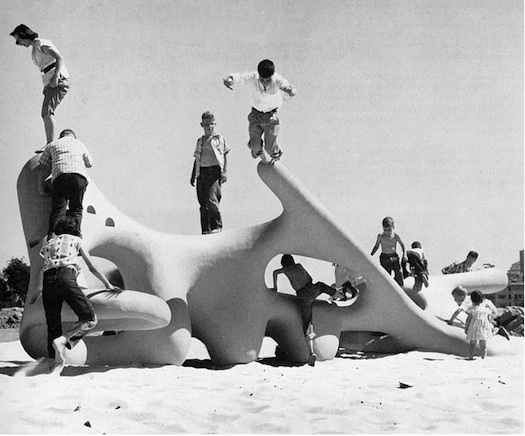