Weekend Playlist: 4 Decades of Bob Dylan (and What Was Happening in the World)

Our favorite thing to do is work on projects — drawing, designing, sewing, fixing, whatever! — while listening to music. We plan to do a lot of it this weekend accompanied by four decades of Bob Dylan’s music. Samuel Huxley Cohen created a 55-hour free-to-listen Spotify playlist that covers 763 songs in chronological order, from the early sixties’ folk and protest to 2016 Fallen Angels.

You get to track Dylan’s artistic progression, the changes in his voice, as well as the music of the times. Stream it here, or at Spotify.

To make it more interesting, we’ve found a digital timeline of what was happening in the world from 1962 to 2012.

And of course you can spot pick the era or songs you like to collect in your own playlist. 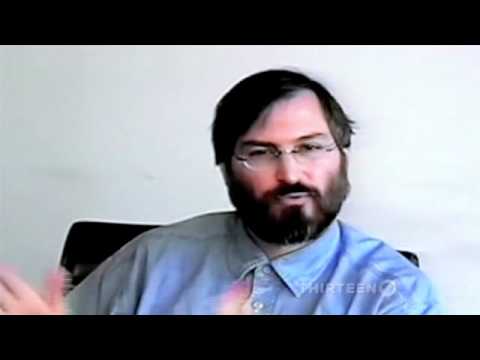 steve jobs: one simple fact that can broaden your life 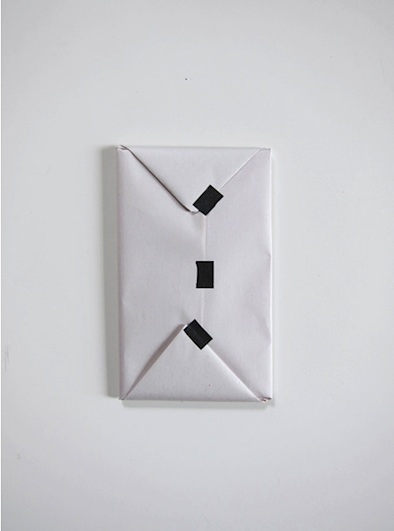 an artwork we mistook for chic, minimalist gift wrap 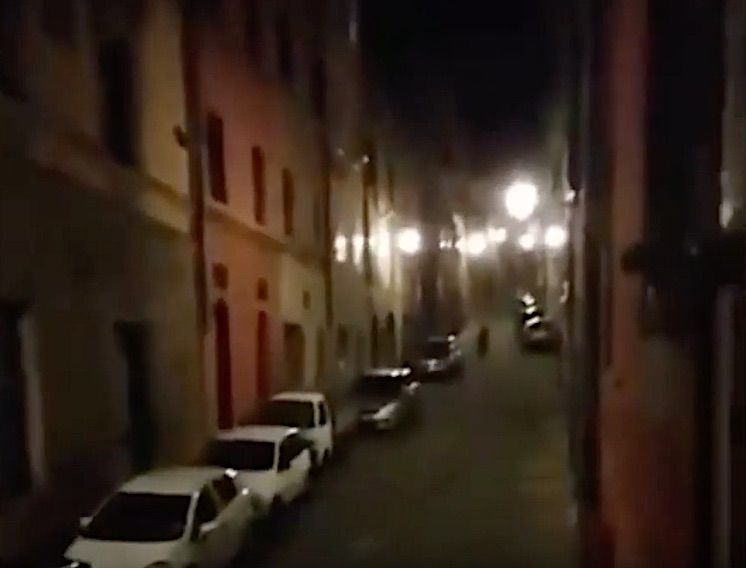 Quarantined, Italians are Singing out of their Windows + Mary Oliver

3 replies on “Weekend Playlist: 4 Decades of Bob Dylan (and What Was Happening in the World)”