(Video link here.) We fell in love with artist Ruth Asawa’s work when we stumbled on photos of it online years ago. And even more recently when we experienced it in person at the David Zwirner Gallery. Asawa twisted brass, copper and iron wire into intricate, undulating forms, “transparent geometries” that evoke those found in nature. What is most astonishing is that each is made from a continuous piece of wire. This is how she described it:

A woven mesh not unlike medieval mail. A continuous piece of wire, forms envelop inner forms, yet all forms are visible (transparent). The shadow will reveal an exact image of the object.”

In the gallery, we found the start (or end) of a sculpture…

The work became more moving for knowing some of Asawa’s story. During World War II, when anti-Japanese sentiment was extreme, her father was arrested by the FBI and she, her mother and siblings were taken from the family farm and placed in an interment camp. Living in abject conditions, with little to do, Asawa studied art from fellow internees that had been animators at Walt Disney Studios. Although hostility against the Japanese that persisted after the war locked her out of many opportunities, Asawa found her way to Black Mountain College where she studied with Josef Albers and Buckminster Fuller. It’s culture gave her the freedom to do anything she wanted and to become an artist.

And she did, through vision, skill and tenacity.

Sometimes good comes through adversity. I would not be who I am today had it not been for the internment, and I like who I am.

What difficult work to make such things of beauty; in the video, Asawa’s fingers are covered with bandages. We can’t help but think that the making of her art, discovered amidst the terrible experience of the internment camp, became a way of healing for Asawa.

A friend who is a very astute psychotherapist who had an insight we hadn’t thought of: Asawa used wire, the very material the fencing used to imprison her in the camp was made of. She made it her medium, transforming it utterly into beauty.

“Art is doing,” she wrote. “Art deals directly with life.” 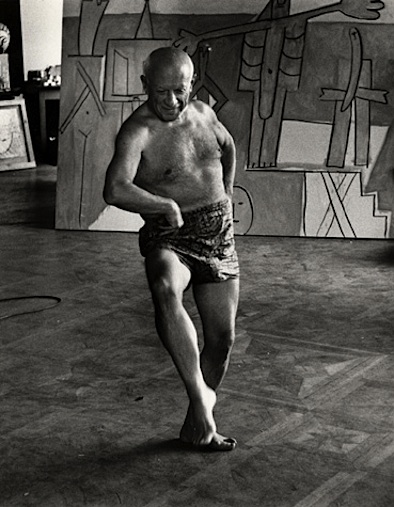 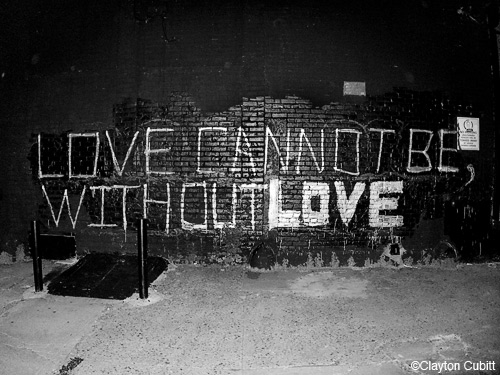 “love cannot be, without love” 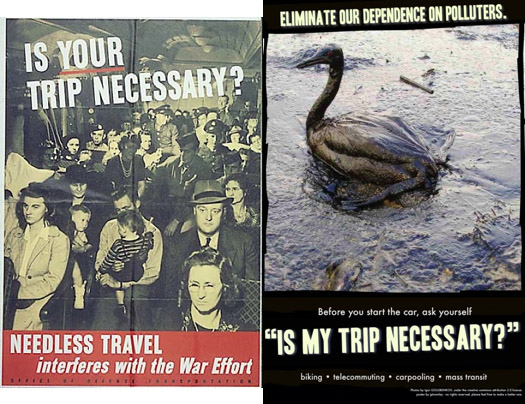 scroll to top
Improvised Life
Send this to a friend
I invite you to read Ruth's Asawa: Art is doing. Art deals directly with life. on Improvised Life! Take a look at it here: https://improvisedlife.com/2017/10/16/transparent-geometries-ruths-asawa/