While traveling in Mexico, I learned a handful of sauces whose flavors I yearn for but seem unable to find in restaurants here. Pumpkin Seed Sauce is one. Roasted tomatillos – a small green tomato-like member of the gooseberry family – pureed with pumpkin seeds give this classic Mexican sauce a surprising creaminess and a delicate yet somewhat herbal flavor that is fortified with chiles and cilantro. It is delicious on just about anything grilled, including mild seafood — think snapper, sea scallops, salmon and squid — as well as chicken, pork, lamb and quail. Sometimes I toss in shredded chicken satisfying filling for corn tortillas. You can cook peeled shrimp right in the sauce.

At room temperature it makes a fine dip for chips – both tortilla, root vegetable and potato – or cut up raw vegetables.

For my money, it is sublime with a fried egg. I especially love it with Salt-Roasted Shrimp (method here.)

This sauce is best eaten the day it is made while the herbal flavors are brightest, though it will keep fine refrigerated for 4 days. Reheat gently before serving or eat at room temperature as a dip.

If you want to do advance prep and finish the sauce at the last minute, broil the tomatillos and toast the pumpkin seeds up to 1 day ahead. Cover both and refrigerate the tomatillos until you are ready to make the sauce.

Preheat the broiler. Broil the tomatillos as close to the heat source as possible until the tops are blistered with black spots and have begun to soften, about 5 minutes. Turn them over and broil until they are well blistered and beginning to exude some juices, about 4 minutes longer. Set aside to cool.

Meanwhile, in a small heavy skillet over moderate heat, roast the pumpkin seeds. After the first one pops, shake or stir the pan constantly to rearrange the seeds until most of the seeds are toasted and popped, about 5 minutes. Set aside.

In a medium skillet, combine the oil, onion, chiles and garlic. Cover and cook over low heat, stirring once or twice, until the onions have begun to soften, about 5 minutes. Uncover the pan, increase heat to moderate and cook, stirring frequently, until the onions are golden brown and caramelized.

Stir in the cilantro and sauté 1 minute. Add the tomatillos and 2/3 cup of the stock and simmer 4 minutes. Stir in the pumpkin seeds and transfer the mixture to a blender or food processor. (The blender will produce a much creamier sauce.) Blend until the mixture is smooth and creamy, about 1 minute. Add salt and sugar to taste. Transfer the sauce to a bowl and stir in the sour cream. If the sauce seems too thick, thin it out with some or all of the remaining broth 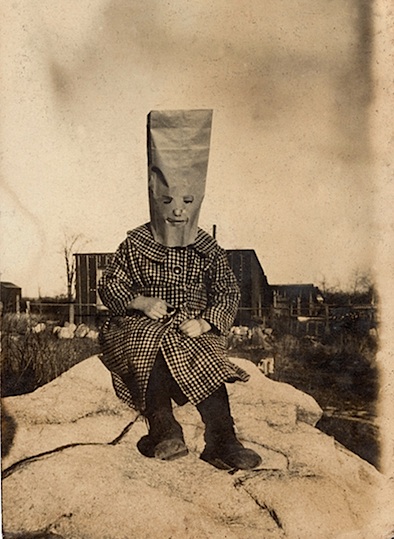 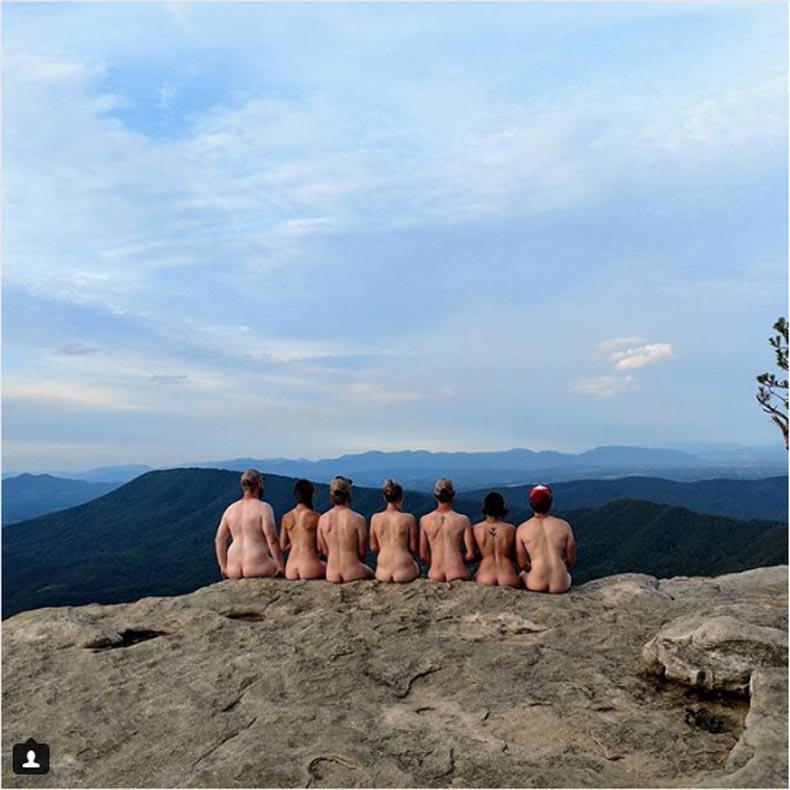 What to Eat When Hiking Naked and Other Essential Info 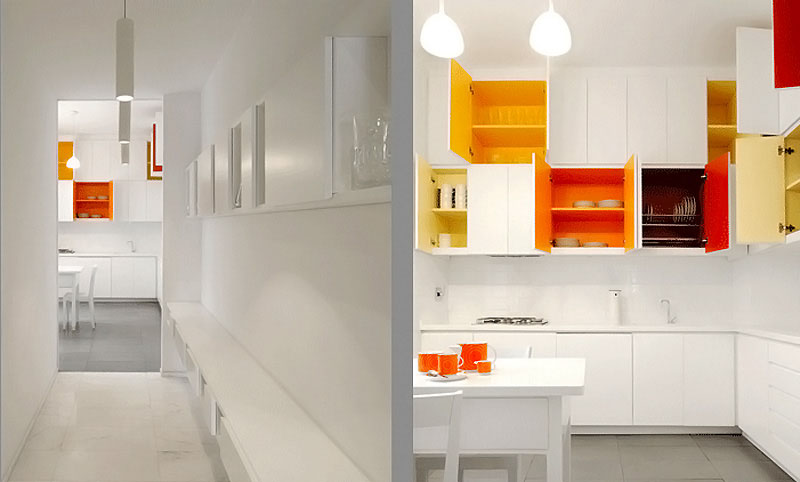 scroll to top
Send this to a friend
I invite you to read Pumpkin Seed Sauce for Shrimp, Fish, Pork, Chips, Eggs... on Improvised Life! Take a look at it here: https://improvisedlife.com/2017/11/03/pumpkin-seed-sauce-shrimp-fish-pork-chips-eggs/