We often weave poetry into Improvised Life’s articles, taking John Ashbery’s view that The poem is a hymn to possibility.  Of the many poets we publish, Mary Oliver is probably the most frequent. Her poetry is at once accessible and deeply connecting to an aware, joyous state of being that, we’ve found, has the power to change our day and world view. The New Yorker’s Ruth Frandlin put her finger on it:

..more often there is a moral to her poems. It tends to be an answer, or an attempt at an answer, to the question that seems to drive just about all Oliver’s work:

How are we to live?

We’ve been delighting in her five-decade-spanning anthology of poems, called Devotions. Oliver chose her favorite poems from her twenty-six books.

It has become our first-thing-in-the-morning reading, which we open at random to find ourselves deep in nature, and life.

One day you finally knew
what you had to do, and began,
though the voices around you
kept shouting
their bad advice —
though the whole house
began to tremble
and you felt the old tug
at your ankles.
“Mend my life!”
each voice cried.
But you didn’t stop.
You knew what you had to do,
though the wind pried
with its stiff fingers
at the very foundations,
though their melancholy
was terrible.
It was already late
enough, and a wild night,
and the road full of fallen
branches and stones.
But little by little,
as you left their voice behind,
the stars began to burn
through the sheets of clouds,
and there was a new voice
which you slowly
recognized as your own,
that kept you company
as you strode deeper and deeper
into the world,
determined to do
the only thing you could do —
determined to save
the only life that you could save.

Looking for images for this article, we stumbled on a curious personal blog. Its author, ecstatic over Devotions, printed out copies of favorite poems and hung them on trees, a strange and fitting homage…

We realized that Oliver’s poem had were fulfilling the special mission she described in the Poetry Handbook:

Devotions is a gem, and a perfect gift for many. 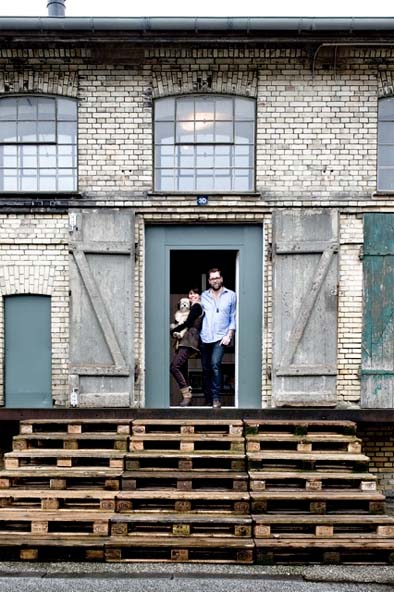 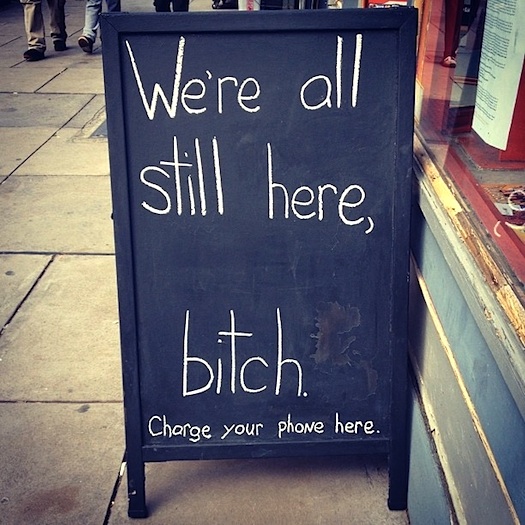 an improvised response to loss + difficulty, after sandy 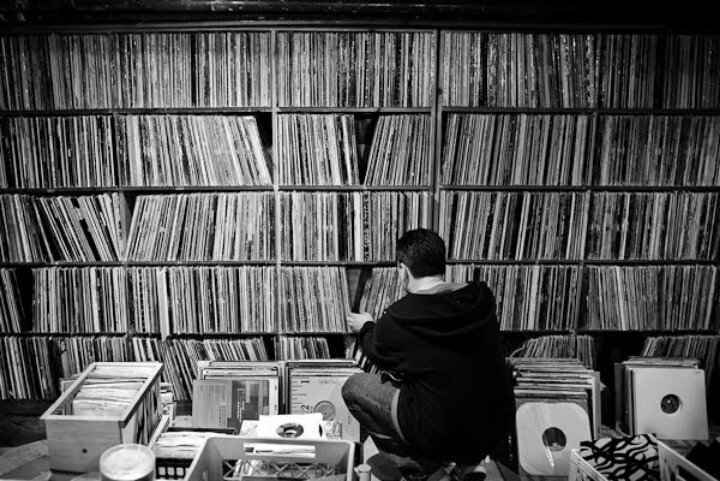 scroll to top
Send this to a friend
I invite you to read Mary Oliver's Anthology Devotions: Hymns to Possibility on Improvised Life! Take a look at it here: https://improvisedlife.com/2017/12/05/mary-olivers-new-anthology-devotions-hymns-to-possibility/