Sublime Murmuration of Starlings, ‘The Great Scarf of Birds’ (Updike)

(Video link here.) The pigeons I watch flying in swooping unison are a lovely, local sample of the astonishing murmurations of starlings Jan van IJKen captured in this sublime short video. Scientists have found many ways to explain what remains largely mysterious.

The best description we’ve read of that mystery, and its effect on a human being, was written by John Updike in The Great Scarf of Birds in the October 27, 1962 issue of the New Yorker (entire poem at bottom):

As if out of the Bible of science fiction,
a cloud appeared, a cloud of dots
like iron filings which a magnet
underneath the paper undulates.
It dartingly darkened in spots,
paled, pulsed, compressed, distended, yet
held an identity firm: a flock
of starlings, as much one thing as a rock.
One will moved above the trees
the liquid and hesitant drift…

…And as
I watched, one bird,
prompted by accident or will to lead,
ceased resting; and, lifting in a casual billow,
the flock ascended as a lady’s scarf,
transparent, of gray, might be twitched
by one corner, drawn upward and then,
decided against, negligently tossed toward a chair:
the southward cloud withdrew into the air.

Long had it been since my heart
had been lifted as it was by the lifting of that great
scarf. 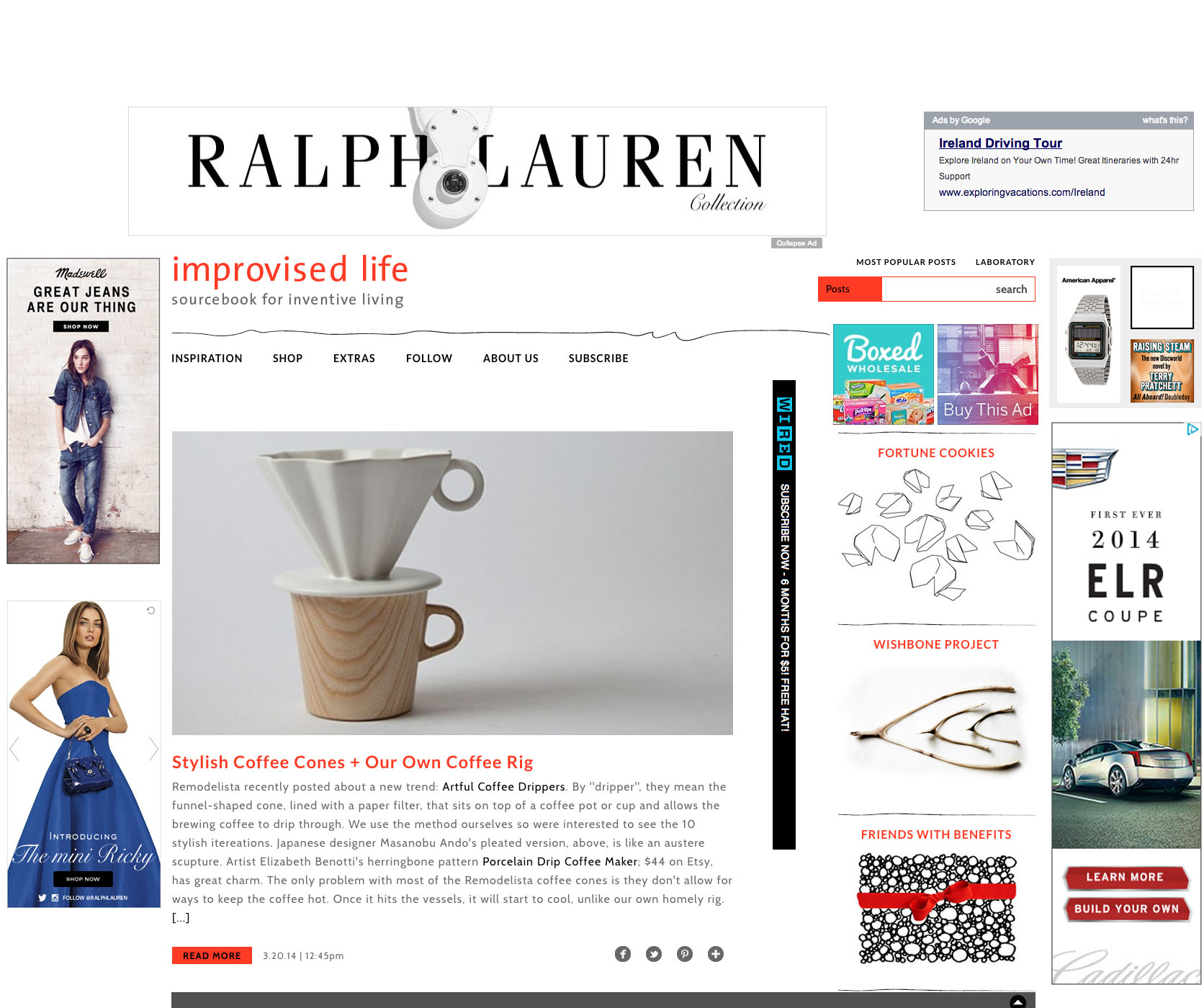 Improvised Life WITH Ads (NOT) 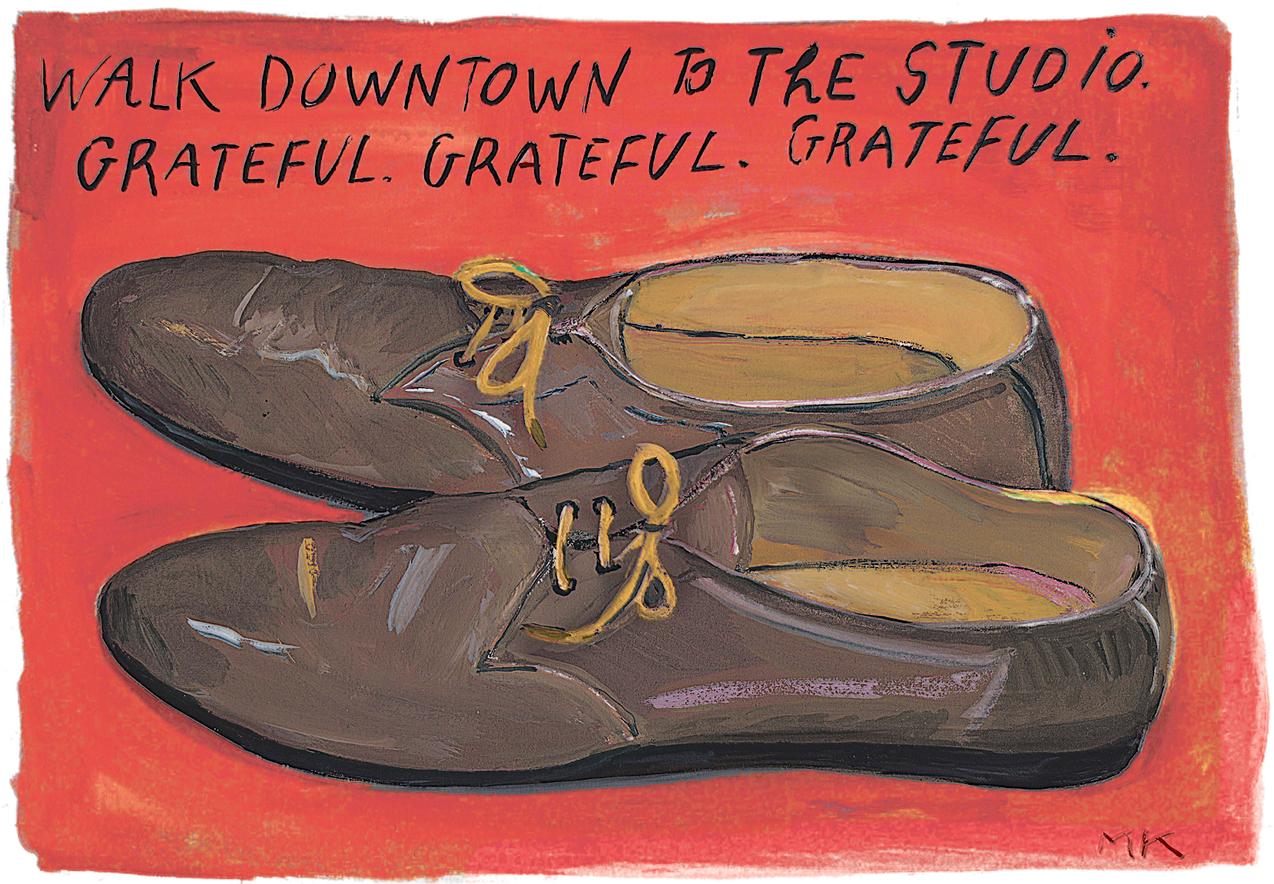 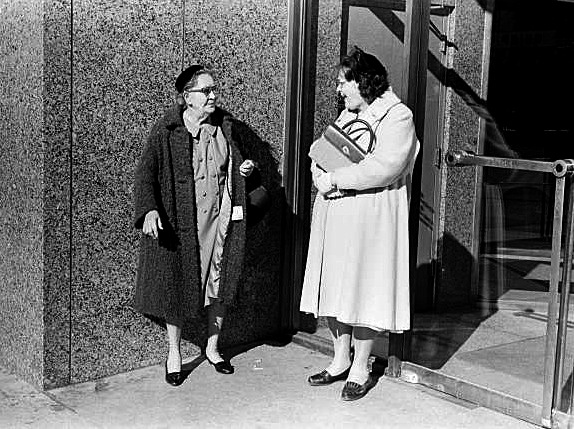 sidewalk wisdom: yes we can (dance…anywhere)

4 replies on “Sublime Murmuration of Starlings, ‘The Great Scarf of Birds’ (Updike)”