Houdini Unbound: How A Novel Changed Its Author’s Life

Improvised Life contributor David Saltman‘s historical novel Houdini Unbound has just arrived in bookstores, over a decade since he started researching the story of Houdini’s adventures in Russia, based on true events during the last years of the Tsar’s reign. The idea jumped into Saltman’s head when he randomly opened a biography of Houdini in a dusty second-hand bookstore. He didn’t know then that it would change his life. 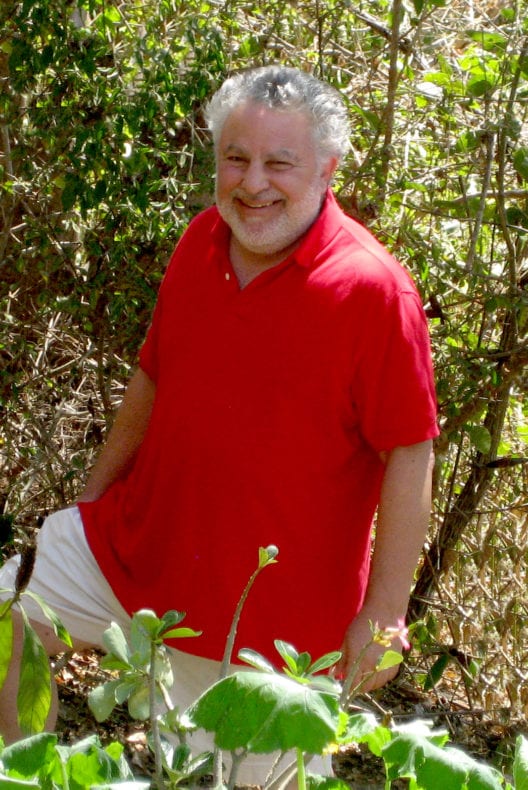 One passage haunted Saltman: Nicholas and Alexandra were so enthralled by Houdini’s apparent magical powers, they enlisted him to be their spiritual advisor just a few years before Rasputin. “The idea just grabbed hold of me“, Saltman, an award-winning journalist, film documentarian and ex-magician told us. “I had to follow it…I saw right away that it could be a book but didn’t know then it would become a novel.

That willingness to “follow the idea” led Saltman on a completely unexpected life path.

His deep research into Houdini’s life led him to debunk accepted wisdom about Houdini—he published his revelations on his blog The Houdini File— and to become a Houdini consultant for the Library of Congress. And to use the remarkable facts he uncovered to forge a novel of international espionage. 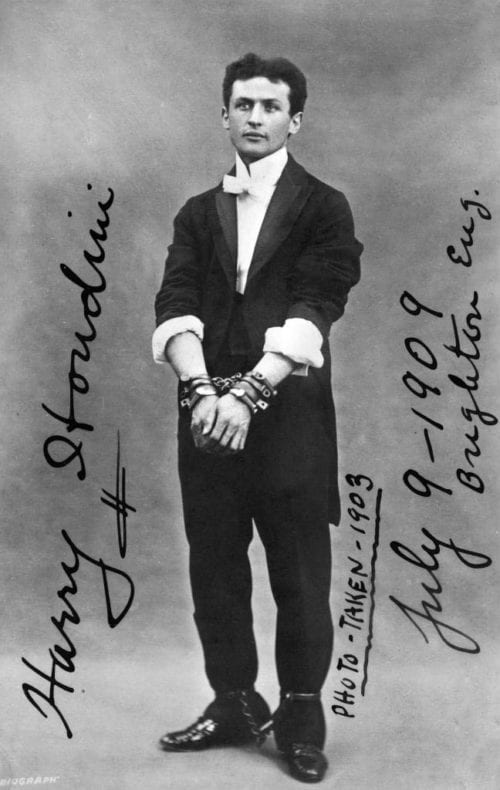 For years, we’ve witnessed Saltman tenaciously researching, following leads and spending long hours daily forging the manuscript into a compelling read. When we asked him why he stayed with such an ambitious project, he said simply:

It had to be in the world; it told me what to do.

Saltman’s words echo those we’ve heard from other writers and artists: of being driven by the feeling that a work had to be made to live in the world, no matter what. 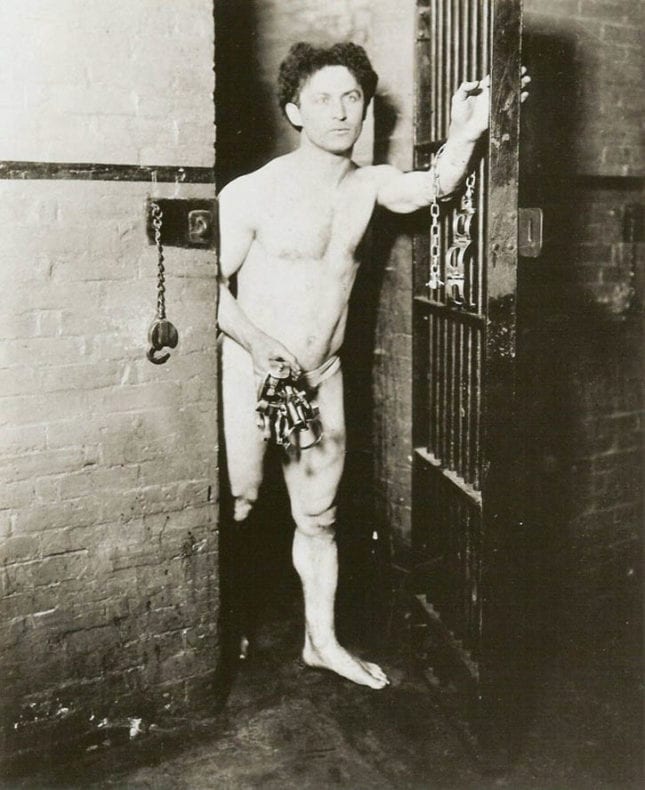 Although Houdini has remained in the world’s consciousness for over a century, his accomplishments and abilities were so numerous, biographers seemed unable to make Houdini the man real, a mortal with feelings and a unique mindset. In Houdini Unbound, we get inside Houdini’s head and body as he performs his ground-breaking illusions and uses his magical skills to field life-threatening situations, like his famous escape from the deadly, safe-like kareta, a sealed “death” wagon used to take prisoners to Siberia:

Inside the van, it was cold and nearly pitch dark. Alone, Harry felt a thrill of fear. Had had never admitted to anyone, even Bess, he actually had a touch of claustrophobia. He always hated riding the New York subways. His chronic seasickness came from feeling imprisoned. Only rigorous lifelong training enabled him to transmute this deep fear into a strange sense of peace. As his mind and body calmed though a regularly-practiced meditation, the dark pit of danger became his safe haven.

After a few minutes of self-collection, he felt the cold begin to penetrate his bones. He murmured: “My mind is the key that sets me free.” Working from inside out, he began softening, loosening and contracting his entire body, creating slack in the fetters. He shivered and began to inspect the irons with his fingertips. Find the keyholes… 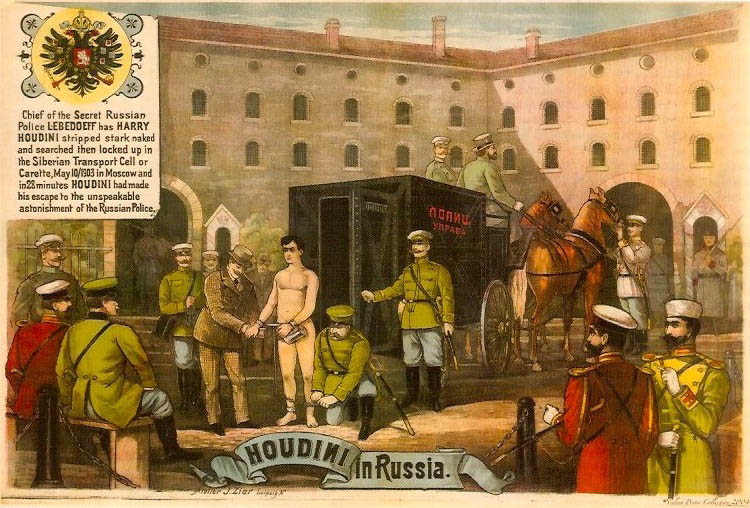 We love Houdini’s use of improvisation, drawing on a life of performing complex illusions and his intensive mind and body disciplines, to survive the near deadly jams he found himself in:

As he methodically probed the darkness of the death wagon, he silently blessed his old friend Thardo the Poison-Eater. His colleague in the freak shows, she had trained him with a small potato on a string.

He sat cross-legged in the center of the dark van, breathing slowly and rhythmically. He focused his mind into his gullet, then into his stomach, making a kind of mental pipe inside… 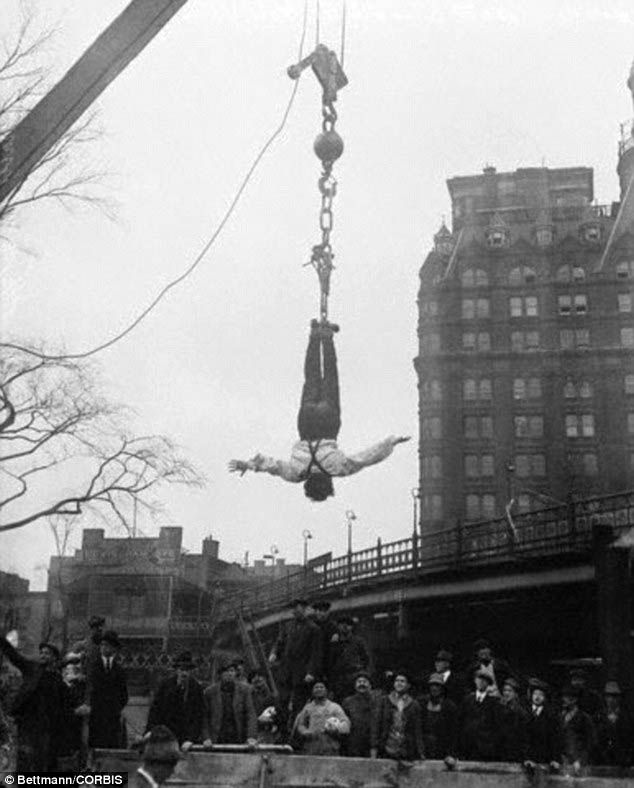 We agree with Manny Howard, Executive Editor of Salon, that Houdini Unbound is “a gripping yarn teeming with the tradecraft of spies and politicians and, of course, magicians.” 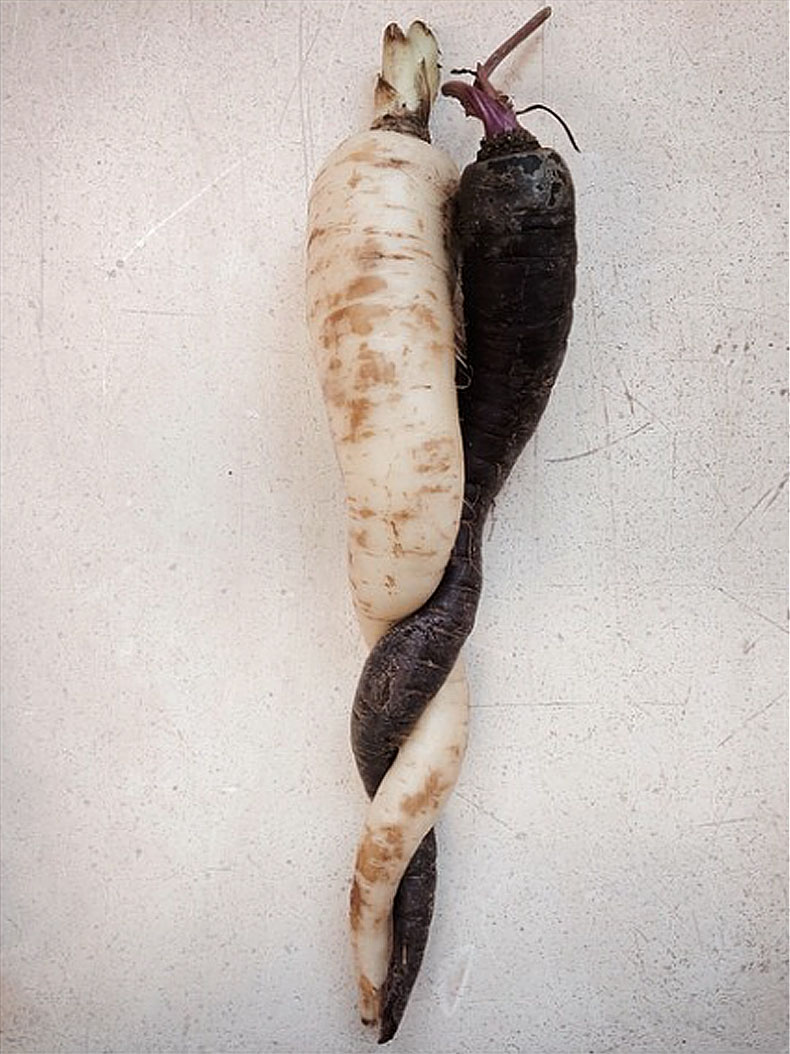 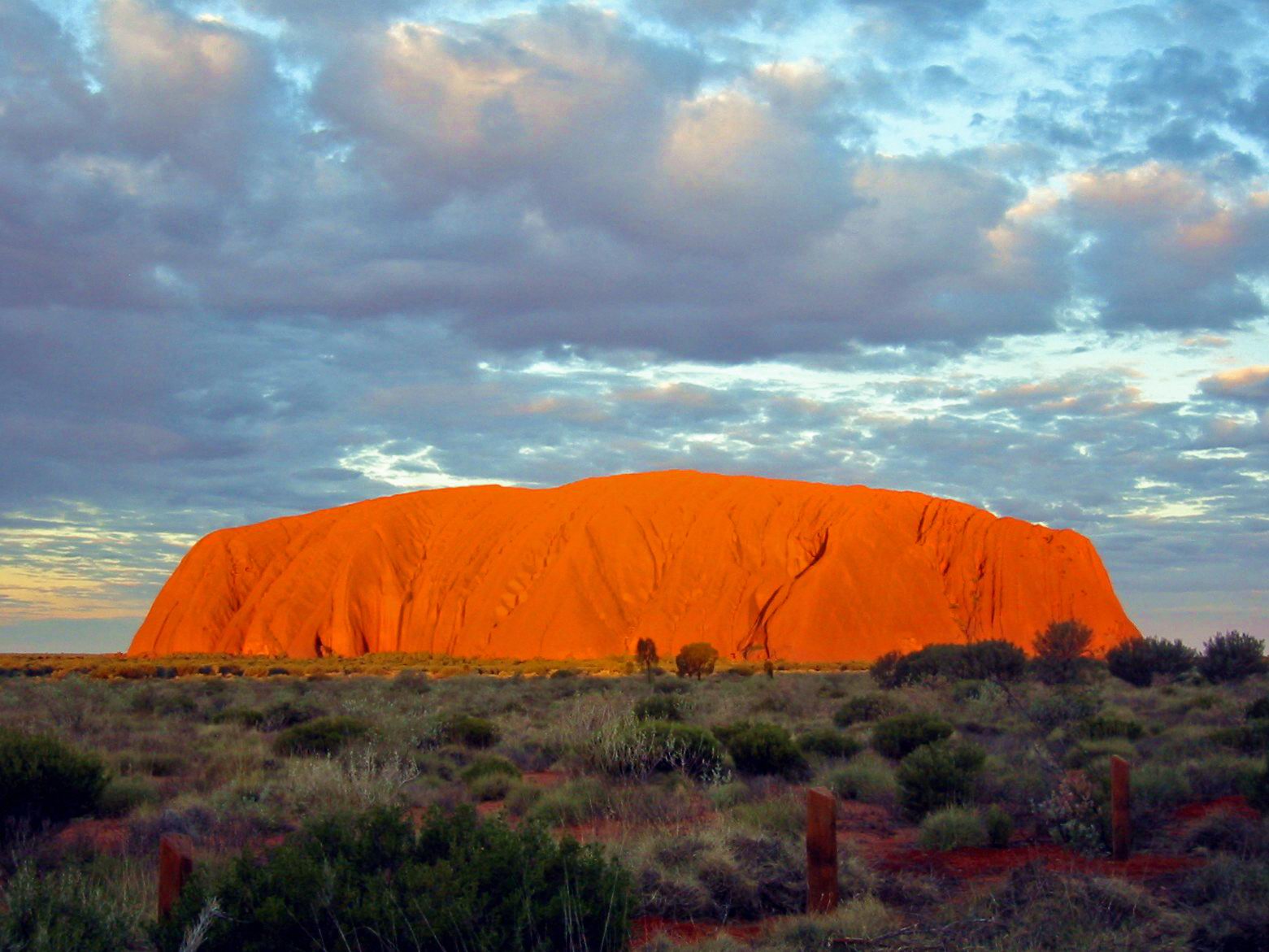 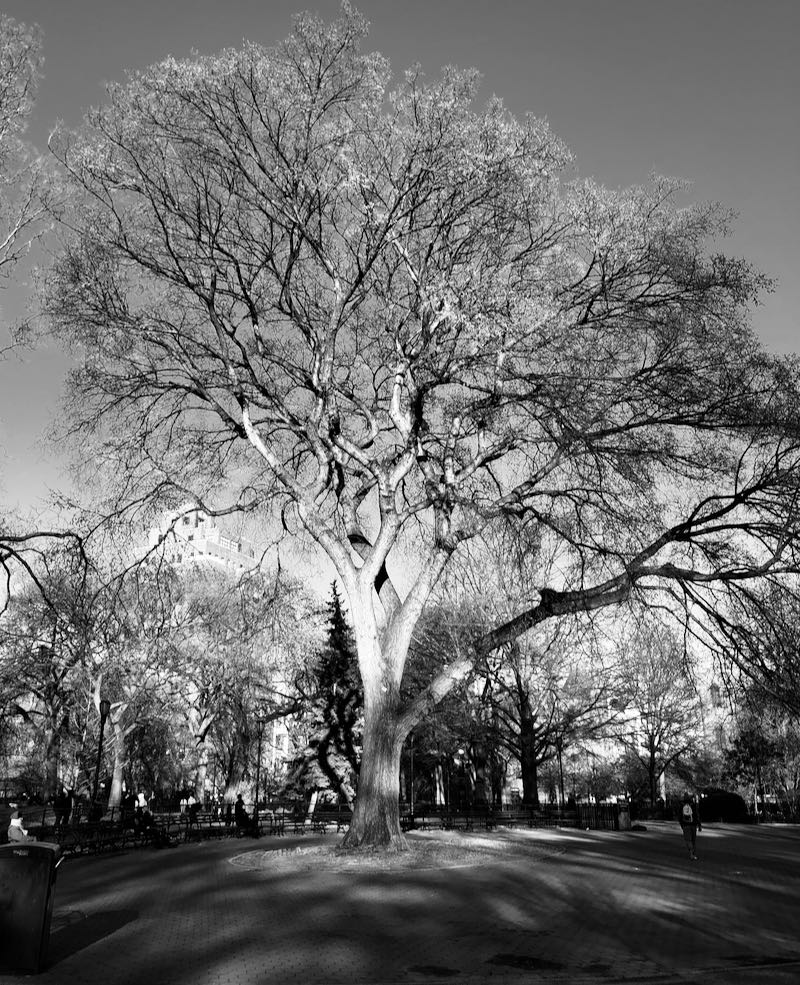 Benediction for Living a Creative Life, from John O’ Donohue