An Antidote to the Difficulties and Terrors We Face

Scrolling through Artsy’s The Most Powerful Moments of Photojournalism in 2017, we were stunned by this image of Mohammed Mohiedin Anis — Abu Omar — seated on his bed amidst the dust and debris, fallen-in windows and crumbling walls of his bedroom. He lives in the al-Shaar neighborhood of Aleppo, Syria, the site of a deadly battle that devastated the area in 2016.

Photographer Joseph Eid recounted the story behind the image to TIME Magazine, taken when he visited the home Omar who is a collector of vintage cars:

As Eid described it, Abu Omar lit a pipe (pieced together with Scotch tape) before playing a record by Syrian singer Mohamed Dia al-Din. Although he’s seated among the ruins of his home, and a third of his car collection is gone, he is embracing the things he has left—a vinyl record player that does not require electricity; one of his favorite songs; sunlight, even if it streams in through shattered windows. He is neatly dressed in a dark green blazer and, it appears, is holding onto hope for the world.

“Whenever I feel or will feel any kind of despair or surrender to [life’s] problems and obstacles I will always [recall] the image of Abu Omar smoking his pipe while sitting on his rubble-covered broken bed and listening to his favorite music,”

It reminded us of the reaction to the 9/11 attacks of a baker we knew in a small town in Italy, who was beloved for his astonishing tenor and arias sung a capella. He said:

We must fight back with beauty.

Read the full story of the photo here. 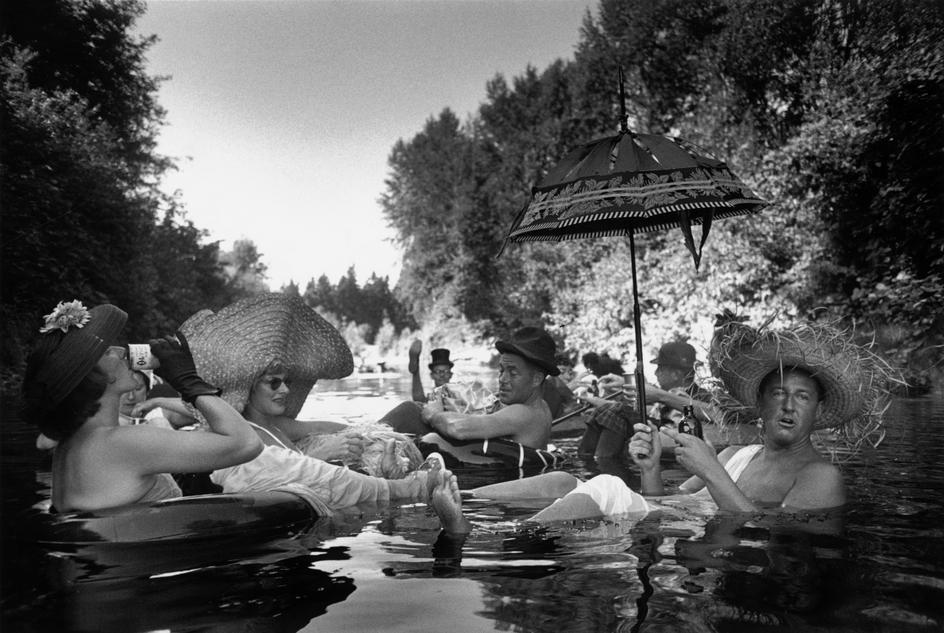 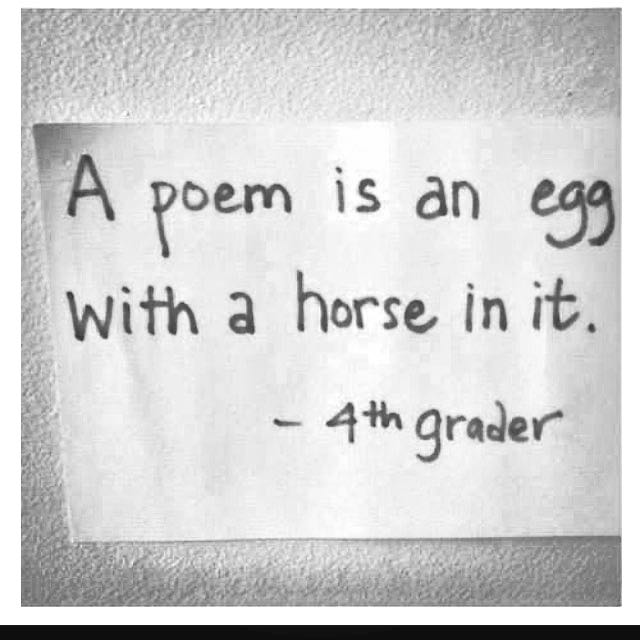 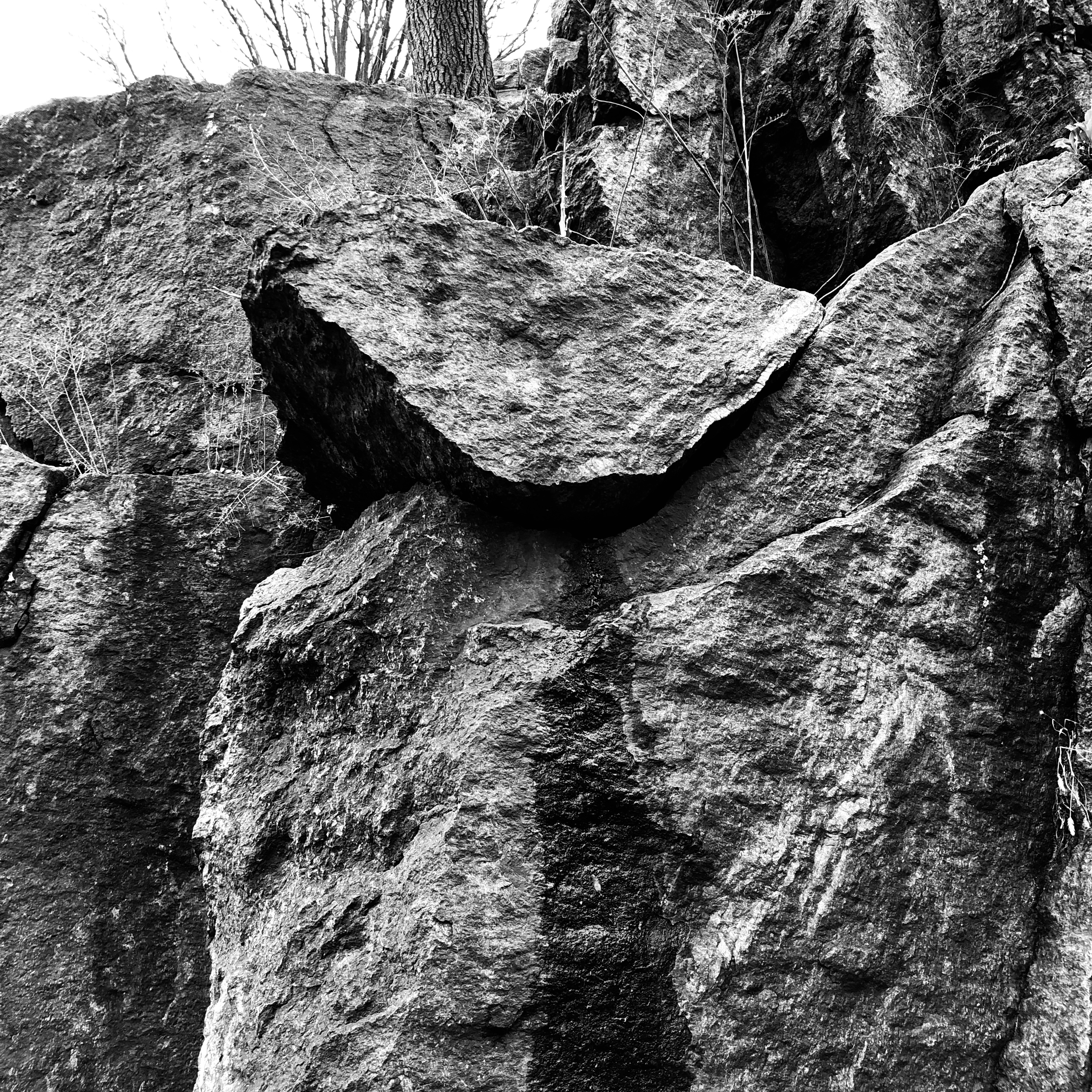 Annals of Found Art: “To See that Pebbles are Miraculous” (Josef Albers)

scroll to top
Improvised Life
Send this to a friend
I invite you to read An Antidote to the Difficulties and Terrors We Face on Improvised Life! Take a look at it here: https://improvisedlife.com/2018/01/04/an-antidote-to-the-difficulties-and-terrors-we-face/