Sally Mann on ‘Relishing the Limitations of the Ordinary’

Our friend Ellen Silverman sent a book our way just because she thought we’d like it: Hold Still, A Memoir with Photographs by legendary photographer Sally Mann. Its nearly 500 pages weaves together memoir, family history, meditations on the American South and the culture of modern America; it reads like an epic novel. The catalyst was an invitation Mann received to deliver the Massey Lectures in the History of American Civilization at Harvard, where she was told she could speak about anything.

Mann aimed to set her sometimes controversial work in the greater context of her family and the culture she was born into. She started by sifting through the yellowed cardboard boxes in her attic that housed “the detritus of her forebears”. There, she discovered “deceit and scandal, alcohol, domestic abuse, car crashes, bogeymen, clandestine affairs, dearly loved and disputed family land… racial complications, vast sums of money made and lost, the return of the prodigal son, and maybe even bloody murder”… the heritage of her extraordinary work.

She wove her complex, beautifully-written narrative through with her photographs and her remarkable insights into the creative process:

I began looking for what I had to say where I usually find it: in what William Carlos Williams called “the local.” I wonder if he would think my admittedly extreme interpretation —working at home, seldom leaving the spacious plenty of our farm—too much local…

…like a high-string racehorse who needs extra weight in her saddle pad, I like a handicap and relish the aesthetic challenge posed by the limitations of the ordinary. Conversely, I get a little panicked when I have before me what the comic-strip character Pogo once referred to as “insurmountable opportunities.” It is easier for me to take ten good pictures in an airplane bathroom than in the garden at Versailles.

Her photographs exemplify the richness to be found in the “limitations of the ordinary” like this two-hour exposure made at Lake Pontchartrain:

Others are testaments to the way failures can hold valuable aspects from which a just-right work can grow:

That’s the way many of these pictures evolved, their genesis in a failed image but one that had some rudiment of the eternal in it — like the hair plastered across the ribs [of her daughter Virginia, above], or the V of the sky and river with Emmett.

Hold Still is a remarkable journey inside an artist’s mind, and heart and life. 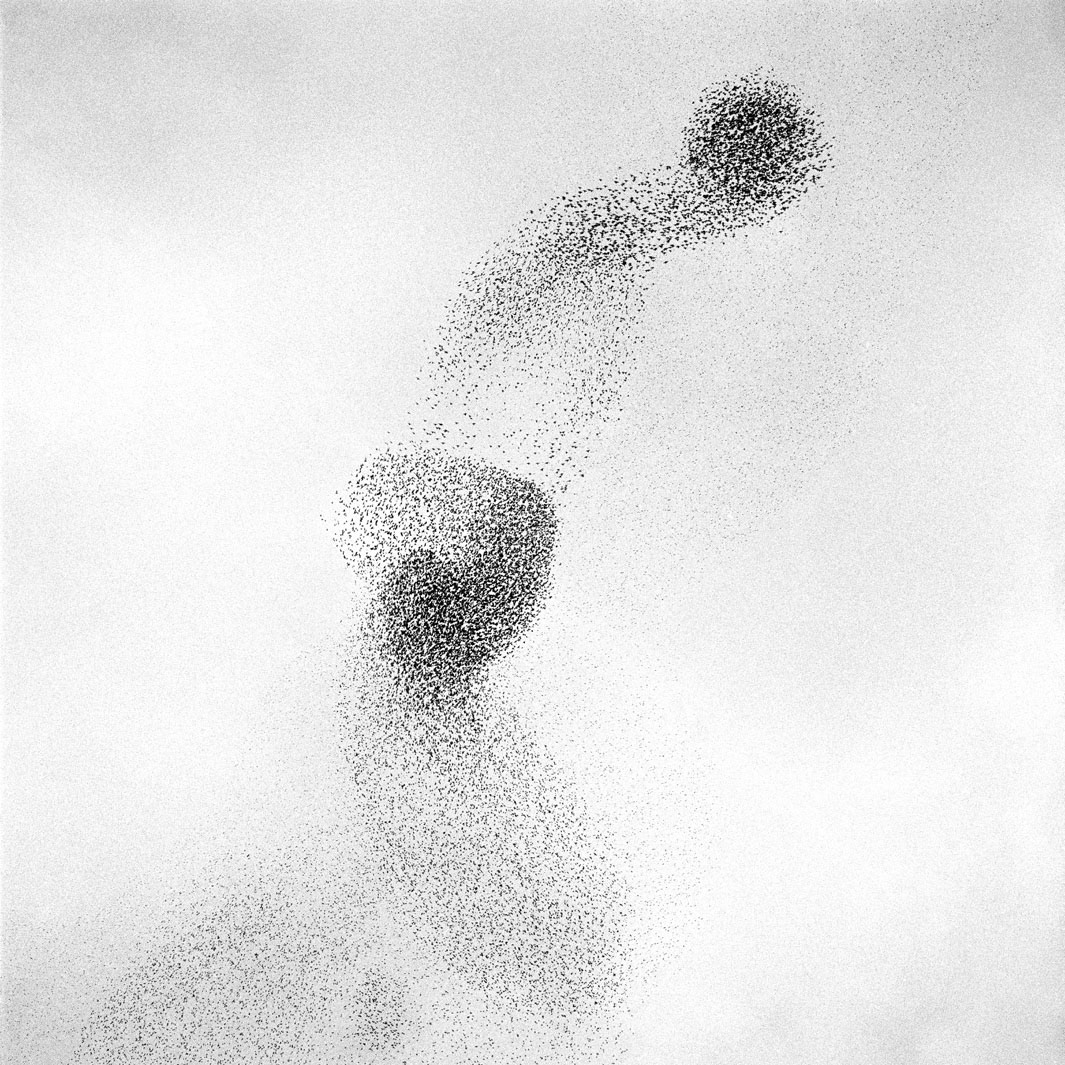 How to Rid Your Mind of Thoughts of Death and Doom 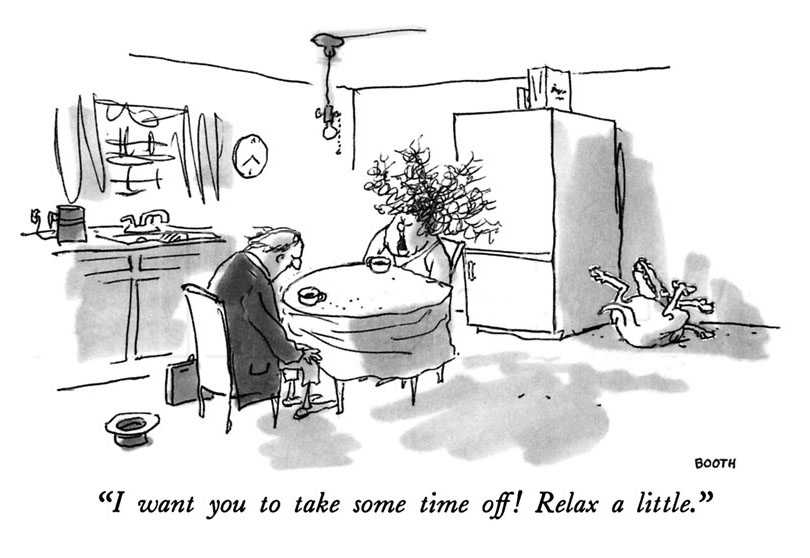 Gone to Navigate a Lesson in Impermanence (Pema Chodron) 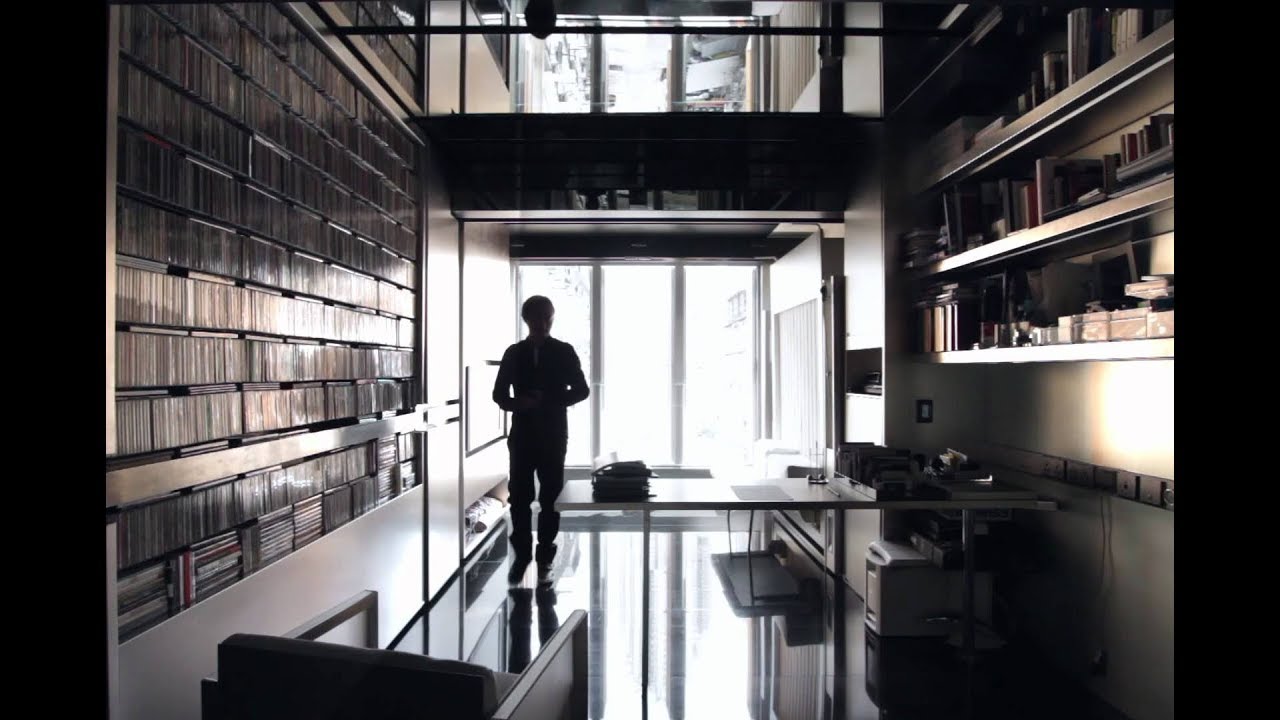 scroll to top
Send this to a friend
I invite you to read Sally Mann on 'Relishing the Limitations of the Ordinary' on Improvised Life! Take a look at it here: https://improvisedlife.com/2018/04/25/sally-mann-insurmountable-opportunities/