Desperate to find a quiet place to have tea during an evening walkabout in the East Village of NYC one raucous Saturday night, friends and I stopped at what appeared to be a down-at-heals coffee shop that had half turned into a hookah lounge. Despite its cardboard pastries and mediocre tea, we were happy to have found a peaceful place to talk.

One friend returned from the bathroom laughing to say she’d seen something truly remarkable, that we could only understand if we saw it in person. It was mind-boggling. In each of the two plain, cramped coffee shop bathrooms were two toilets side by side.

The vision could only be described as…artful…art. It pushed the limits of our thinking and asked questions that we could not answer. The why and how? The what-for?

Inadvertent (we believe) and anonymous, it is a match for two of the greatest artworks employing toilets: Maurizio Cattelan’s solid gold toilet America…

…and Marcel Duchamp’s revolutionary Fountain, about which the artist Beatrice Wood wrote:

He took an ordinary article of life, placed it so that its useful significance disappeared under the new title and point of view—created a new thought for that object.

…created a new thought for that object. 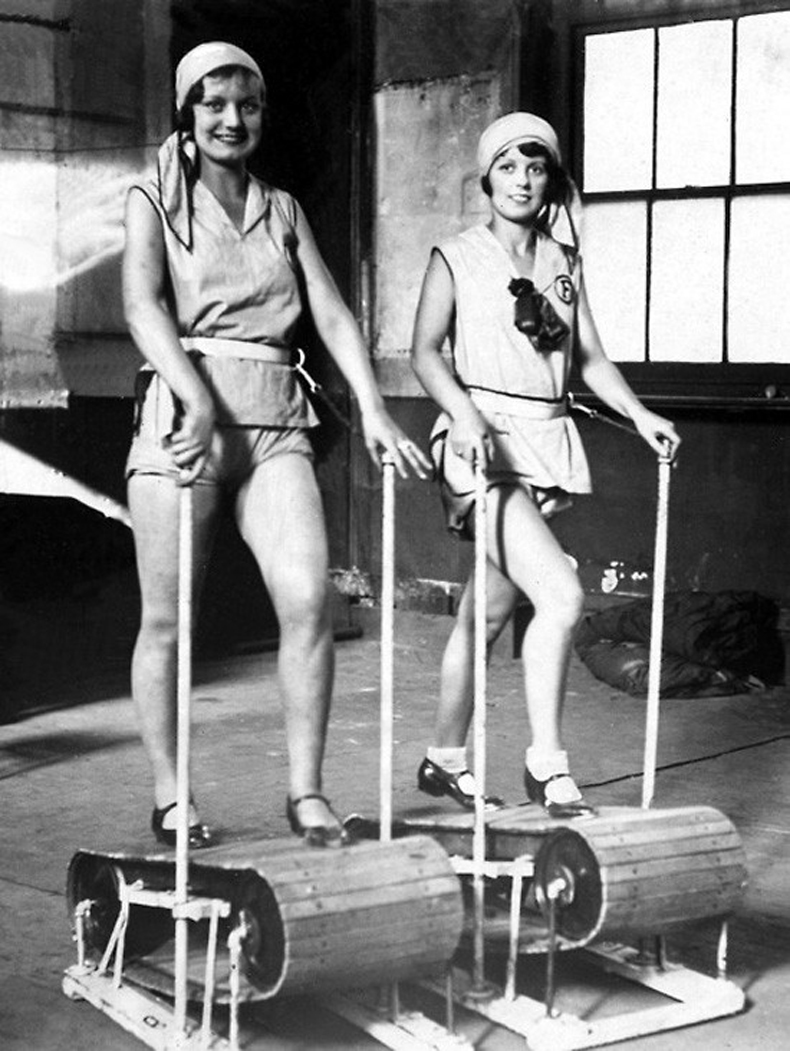 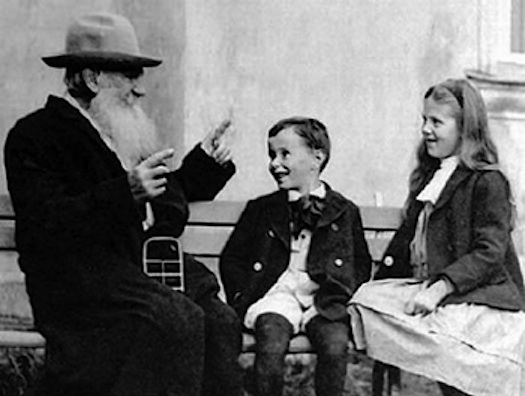 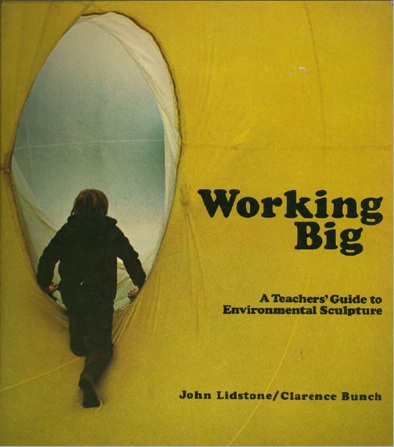 working BIG for kids (and grown-ups)