From Opera to Improv: How Deborah Domanski Found Her True Voice

In Fall of 2017, classically-trained mezzo-soprano Deborah Domanski found herself in a totally improvised session with renowned cellist Michael Fitzpatrick and his duo, Vehicle. Her challenge was to respond to the moment, the music, the dramatic space overlooking a twilit pond, and whatever reading inspired her in the spiritual texts — Rumi, The Tao Te Ching of Laozi, The Upanishads and Paramahansa Yogananda— arrayed in front of her. So she sang unscripted, with joy and ease, following the moment. The result would become the CD called The Beckoning Path: Music for the Journey. Here, Deborah sings Fill My Heart inspired by the Metaphysical Meditations of Paramahansa Yogananda:

“I will fill my heart with the peace of meditation. I will pour heartfuls of my joy into peace-thirsty souls…” —Paramahansa Yogananda

The Beckoning Path session was a tangible manifestation of her decision, made years earlier, to break with the system of operatic singing into which she had naively put her faith as a gifted teenager, and through years of study, internships and performing. That system focused on finding tricks to make her voice muscle through the challenge of conforming to the modern operatic style: a “big voice” pushed to rise over the orchestra and fill massive halls.

With her many successes as a promising young opera singer came the feeling that she was manipulating her voice to achieve a notion of perfection that was rife with artifice. Rather than singing fluidly and effortlessly, Deborah felt pressured to push her voice beyond its natural limits into what seemed like precarious territory; she was never sure if she could rely on her voice to achieve what was being demanded of it. Singing became more anxious frustration than joy.

I knew then that to find my own true voice;  I had to go my own way, and let go of what I thought I was supposed to be.

I would have to change.

During a time of painful questioning, she stopped performing and contemplated giving up singing altogether, though she still loved it.

As she continued to practice privately, she explored a variety of teachings and healing modalities to find a new path. Eventually, she found the Alexander Technique, a psychophysical system of retraining the use of the self.  With the help of Beret Arcaya, a gifted Alexander teacher and voice coach, Deborah began stripping away the artifice and affectation that she had learned over many years, to discover confidence in her true voice.

I learned to allow myself the permission to slow down, breathe and pay attention to what my body is telling me.

Now Deborah is drawn to more intimate concert venues and to Baroque repertoire that favors the original instruments more exquisitely tuned to highlight the subtleties of the human voice. She also teaches The Artistic Integrity Method, using techniques she developed from her unique experience. 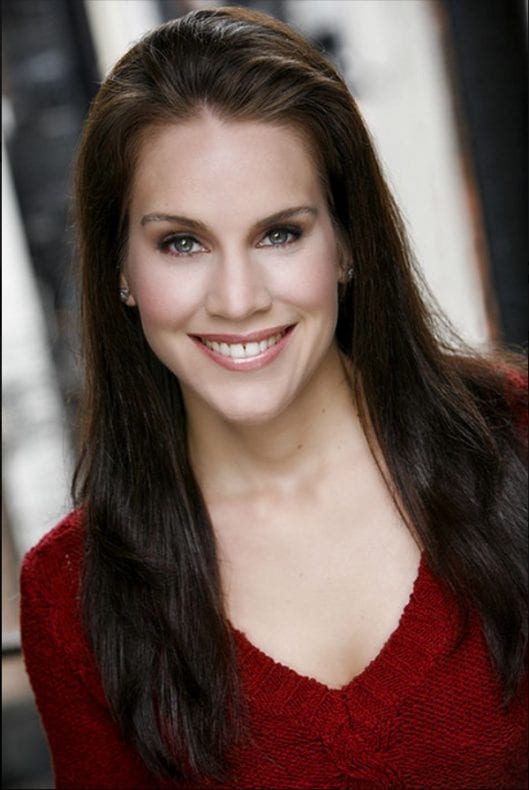 When we asked Deborah what she learned that readers could employ in their own lives, she said this:

You always have a choice to put a space between the stimulus you are encountering and your habitual response, to take a moment to choose how you want to react. This place of inner freedom is the source of peace, joy and genuine self-expression. Learning to access that place is the greatest gift you can give yourself.

Buy The Beckoning Path: Music for the Journey, here. 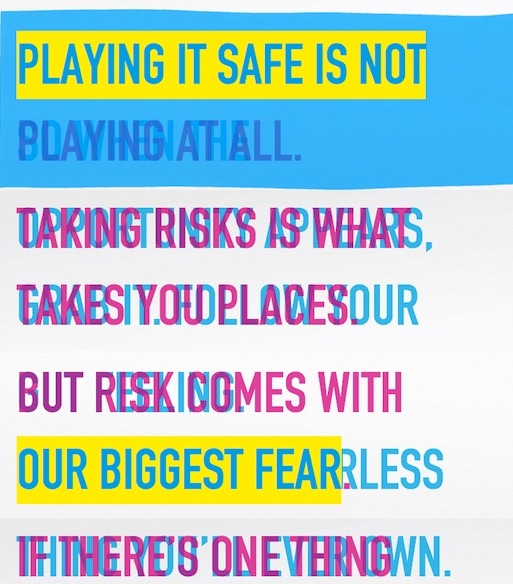 20 second therapy for fear of failure 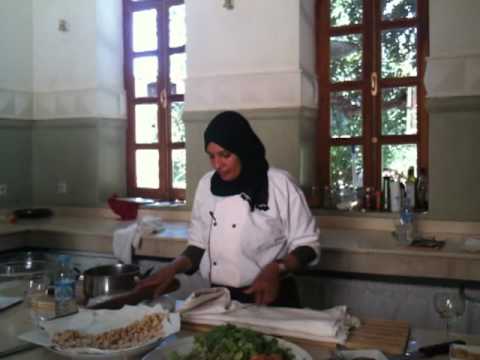 how to grind nuts without a food processor (moroccan-style) 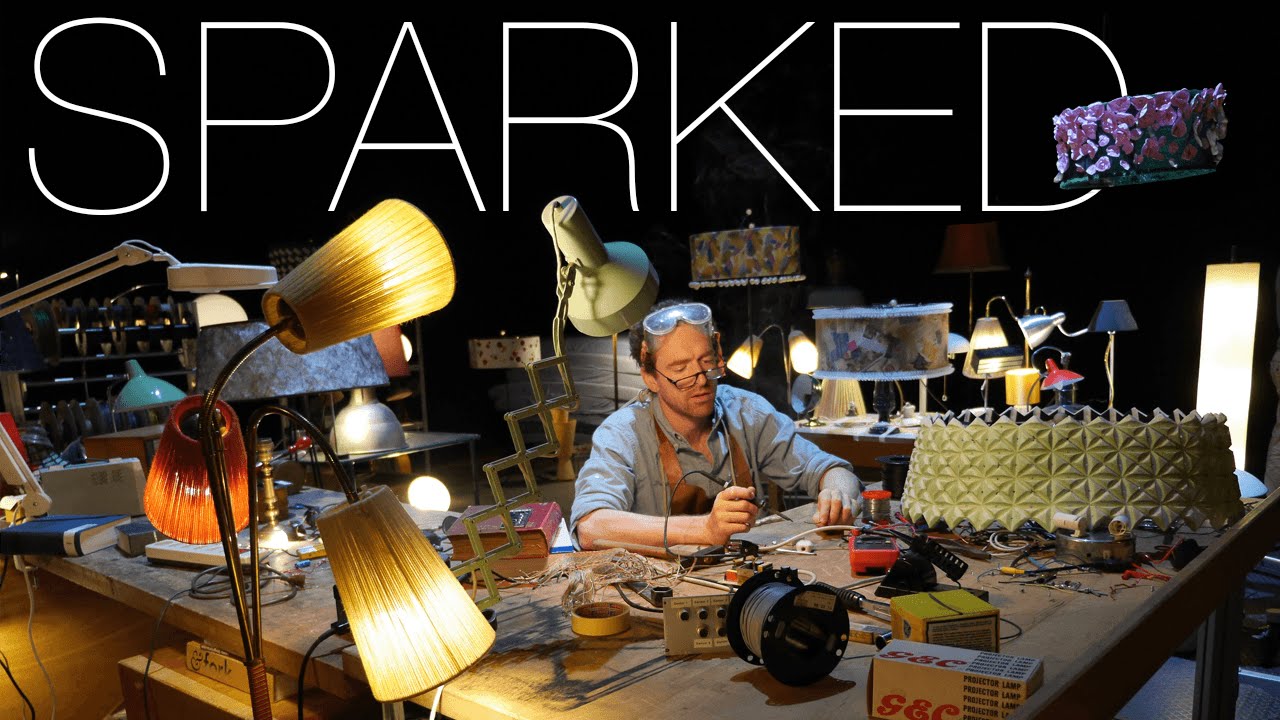 The Magical Flying Lighting We’d REALLY Love to Have

4 replies on “From Opera to Improv: How Deborah Domanski Found Her True Voice”

scroll to top
Send this to a friend
I invite you to read From Opera to Improv: How Deborah Domanski Found Her True Voice on Improvised Life! Take a look at it here: https://improvisedlife.com/2018/06/19/deborah-domanski-found-true-voice/