‘Don’t try’ and other Practical Wisdom from Charles Bukowski

Called by Time magazine a “laureate of American lowlife”, poet, novelist, short story writer and legendary wild man Charles Bukowski said many wise things in a life spent rigorously being himself. Although he died in 1994, he had amazing insight into where our culture was heading, describing right NOW twenty-five years ago:

People are nailed to the processes. Up. Down. Do something. Get up, do something, go to sleep. Get up. They can’t get out of that circle.

His antidote to the depression that he thought was a byproduct of modern life was to go to bed for 3 or 4 days.

Everybody should go to bed now and then, when they’re down low and give it up for three or four days. Then they’ll come back good for a while. But we’re so obsessed with, we have to get up and do it and go back to sleep.

We’ve found giving ourselves the permission to go to bed —stop— for as long as necessary to be an incredibly rejuvenating practice, although we’ve rarely found three or four days necessary.

When asked “How do you write, how do you create”,  Bukowski answered:

You don’t try. That’s very important: ‘not’ to try, either for Cadillacs, creation or immortality. You wait, and if nothing happens, you wait some more.

The epitaph on his gravestone reads simply: 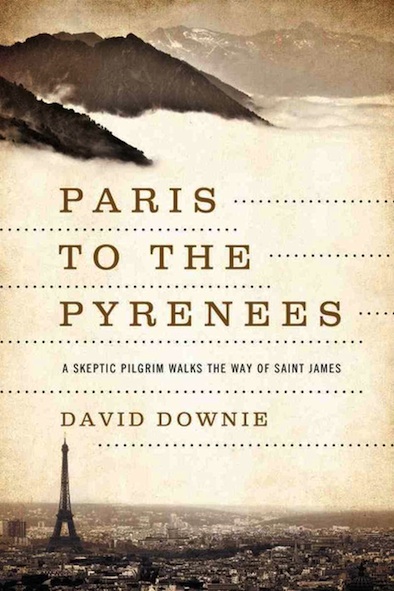