Wandering through the Warhol retrospective at the Whitney yesterday, I was stopped dead by a remarkable 17-foot long abstract canvas I hadn’t seen before. It was one of Warhol’s oxidation paintings.

In December 1977, he began Oxidations, iridescent canvases made up of coppery yellows, oranges, and green. Surprisingly, the only paint the artist used in this painterly work was the metallic gold ground. Warhol invited friends and acquaintances to urinate onto a canvas covered in metallic paint to cause oxidation. The uric acid reacted with the copper, removing components of the pure metal to form mineral salts. Some colors developed immediately while others like blue and green would form later on top of the red or brown copper oxides.

There was to be sure a big element of chance and mystery in the process:

It was just copper paint and you would wonder sometimes why it did turn green and sometimes it didn’t. It would just turn black or something. I don’t know what made it do that. —Andy Warhol

Although you’d think the method of laying canvas on the floor and inviting people to pee on it required little thought or effort, it required artistic skill for it not to become a complete muddle.

If I asked someone to do an Oxidation painting, and they just wouldn’t think about it, it would just be a mess. Then I did it myself – and it’s just too much work – as you try to figure out a good design.*

Somehow he enlisted collaborators in a way that did achieve “good design”.

Although Warhol wasn’t the first artist to take this approach, he managed to employ bodies in art-making with remarkable results. 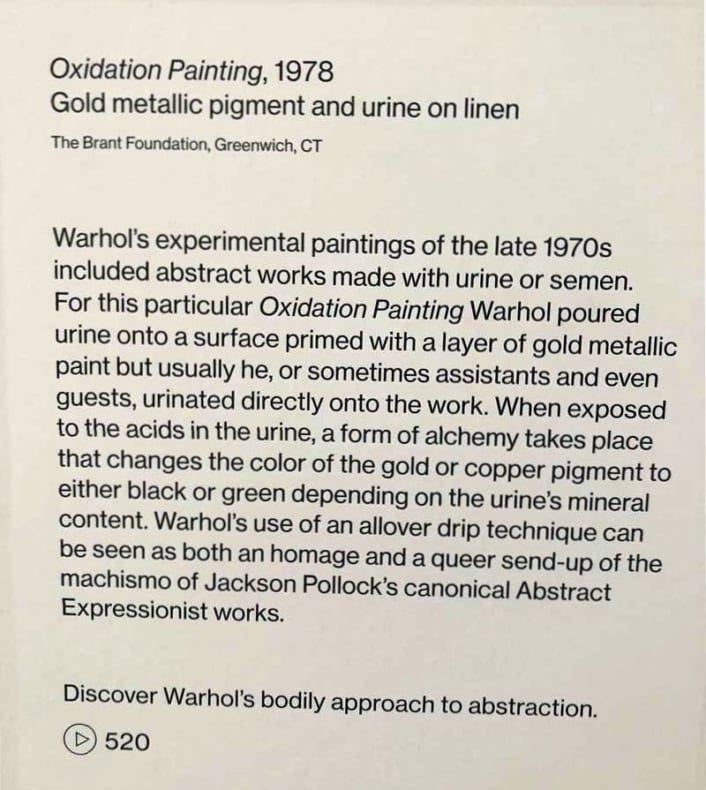 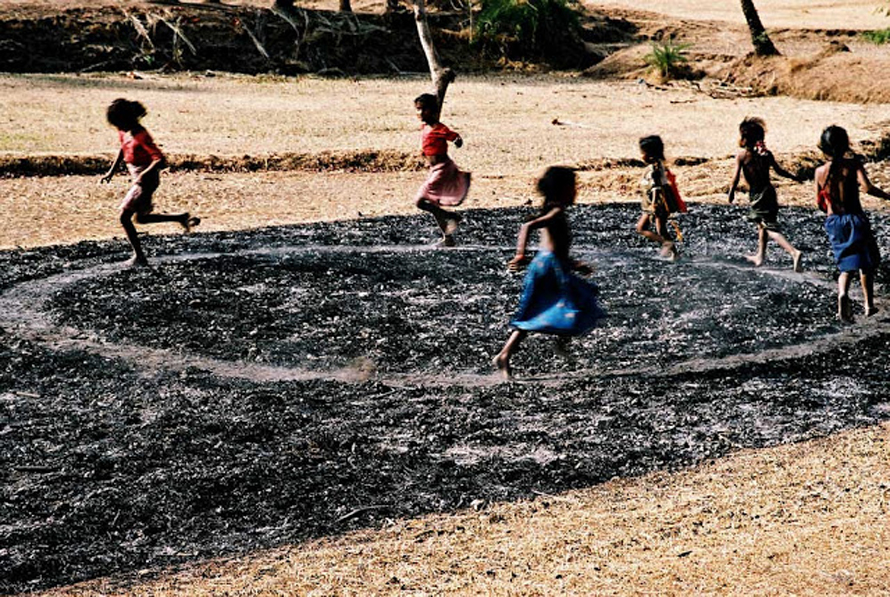 walking in circles to get out of your head (claire danes) 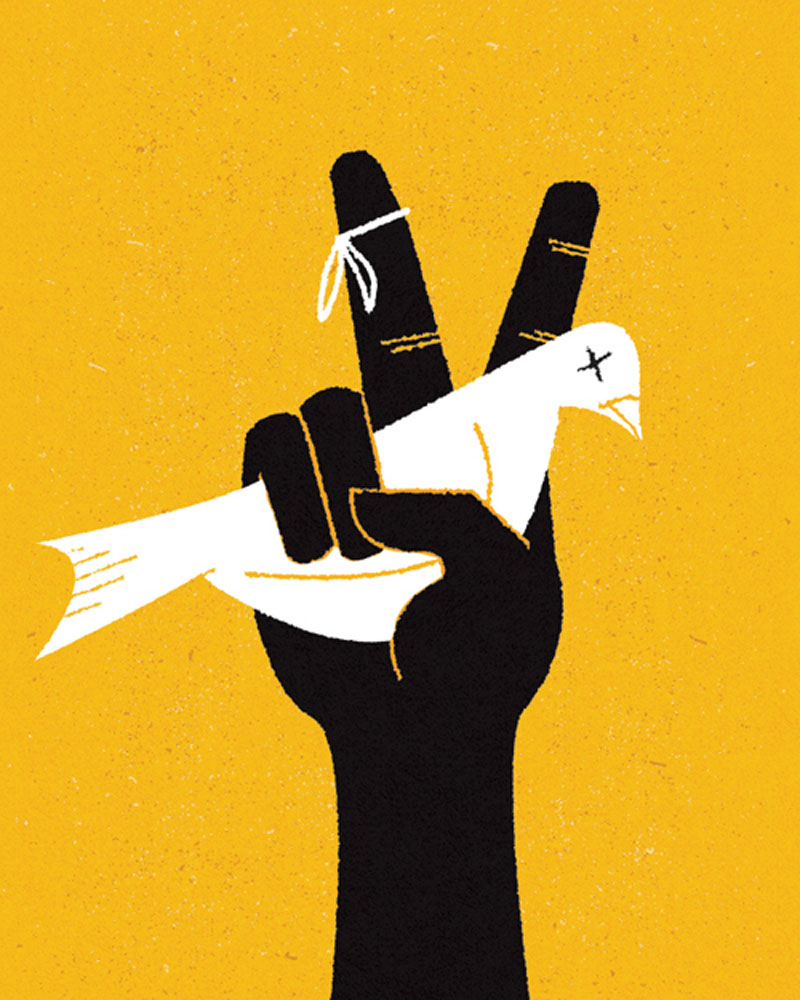 2 Posters About Peace, One You Can Buy 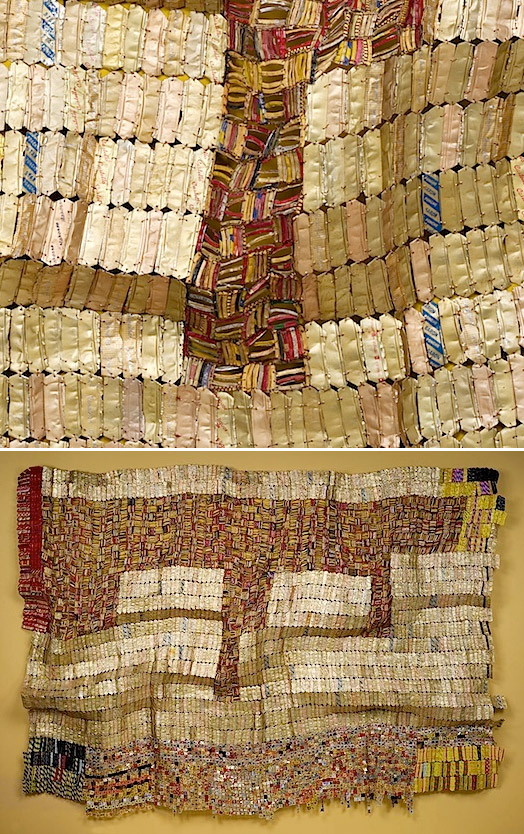 the role of magic in the creative process