This morning we opend Flights at random and found this:

This is how she understands it: life on this planet gets developed by some powerful force contained in every atom of organic matter. It’s a force there is no physical evidence of, for the time being—you can’t catch it on even the most precise microscopic images, not in photographs of the atomic spectrum. It’s a thing that consists in bursting open, thrusting forward, in constantly going beyond what it is. That is the engine that drives changes, a blind and powerful energy. To ascribe goals or intentions to it is to misunderstand. Darwin read this energy as well as he could, but he still read it wrong. Competition shmompetition. The more experienced a biologist you become, the longer and harder you look at the complex structures and connections in the biosystem, the stronger you hunch that all animate things cooperate in this growth and bursting, supporting one another. Living organisms give themselves to one another, permit one another to make use of them. If rivalry exists, it is a localized phenomenon, an upsetting of the balance. It is true that tree branches jostle one another out of the way to reach the light, their roots collide in the race to a water source, animals eat each other, but there is in all this a kind of accord, it’s just an accord that men find frightening. It might appear that we are actually in a great bodily theater, as though those wars we wage were merely civil wars. This—what other word to use?—lives, has a million traits and qualities, so that everything is contained within it, and there is nothing that might lie outside of it, all death is part of life, and in some sense there is no death. There are no errors. There are no guilty parties and no innocents, either, no merits, no sins, no good or evil; whoever thought up those notions led humankind astray. 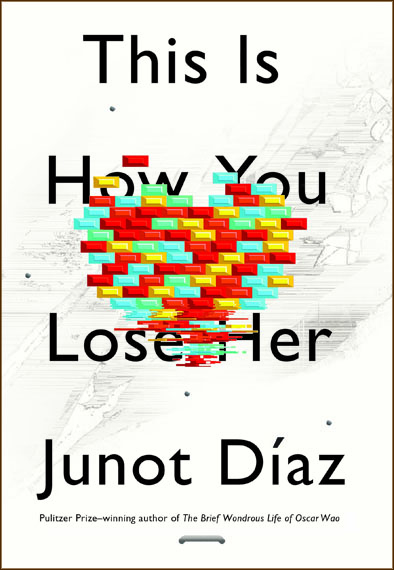 junot diaz on having a slow ‘creative metabolism’ 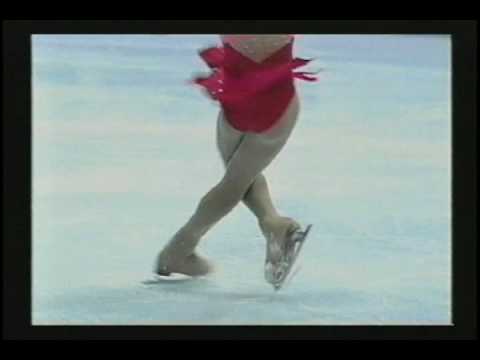 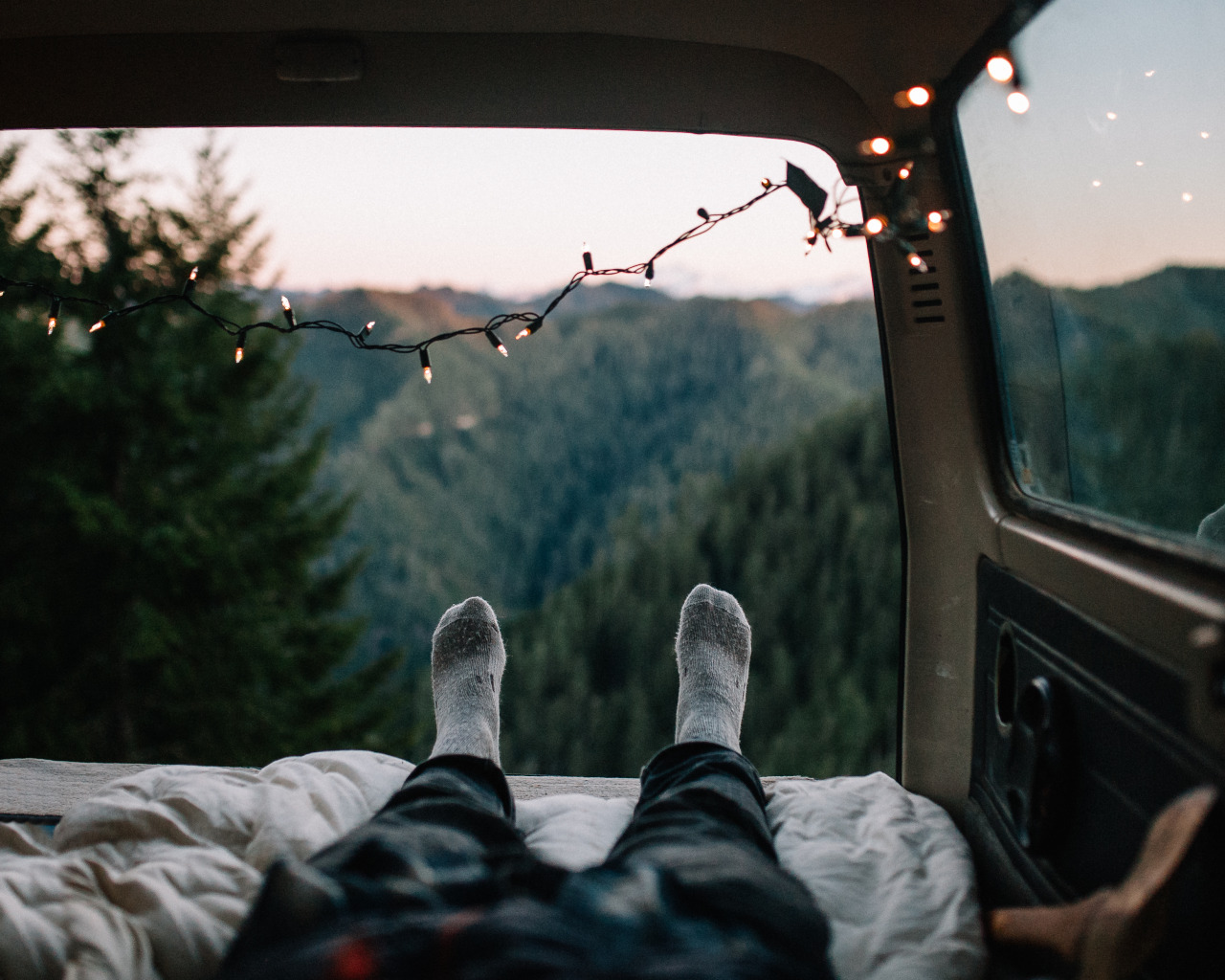 Need a Road Trip? Here it is…

scroll to top
Send this to a friend
I invite you to read Opened at Random: Flights (Olga Tokarczuk) "...the engine that drives changes" on Improvised Life! Take a look at it here: https://improvisedlife.com/2018/12/06/opened-random-flights-olga-tokarczuk-engine-drives-changes/