How a Cheap Wig and Selfies Revealed Another Possible Self

A few years ago, I bought a cheap, silvery wig on Amazon for $13. I hoped to get a glimpse of how I might look with gray hair, which I’d been coloring since my late twenties.

For years, everybody I knew had warned me off growing my hair out gray. Your skin’s the wrong color. You’ll look OLD.

But really, my secret question was: who is hiding under my dyed brown hair?

When I glanced at myself in store windows, I saw an aging woman who dyed her hair, one of legions I see as I navigate the city.

The wig effected an insta-change from brunette to gray that was amazingly fun, silly, illuminating. I took selfies, having learned from my wise former-assistant-now-famous-tattoo artist Mira Keras that selfies can be a way to explore how you look, and become comfortable with it.  Wigs and selfies became an illuminating form of play…

But beyond that afternoon fooling around with a silvery cosplay wig, I didn’t think much more about the wig experiment. Until about six months later, when I found myself sitting in my colorist’s chair saying “I want to go gray”.  YES, said Rosie with a big smile. I’ll help you. (Not your usual colorist’s response, because colorist’s are in the business of…coloring).

My wig-vision had been quietly working in the background. Unbeknownst to me, it was the first tangible step in a big change.

I started by not doing anything: not coloring my hair,  just waiting as it began to grow out…and not worrying about it…just…being.  It was curiously exhilarating. When the white roots appeared, I asked Rosie to paint in lowlights and highlights (dark and light streaks) to break up the “skunk stripe” into messy multi-toned cheveux that I mostly wore up.

Gradually, a new self emerged. Older-looking for sure… because I am older….and also definitely righter, realer… 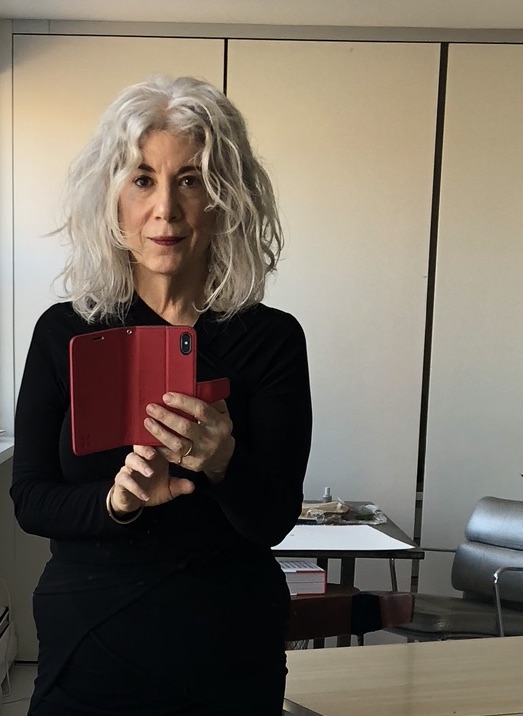 The simple lesson: we’re changing all the time…aging, growing, learning, finding new ways to be… 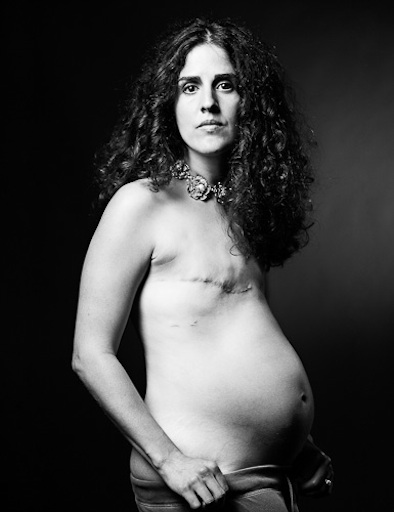 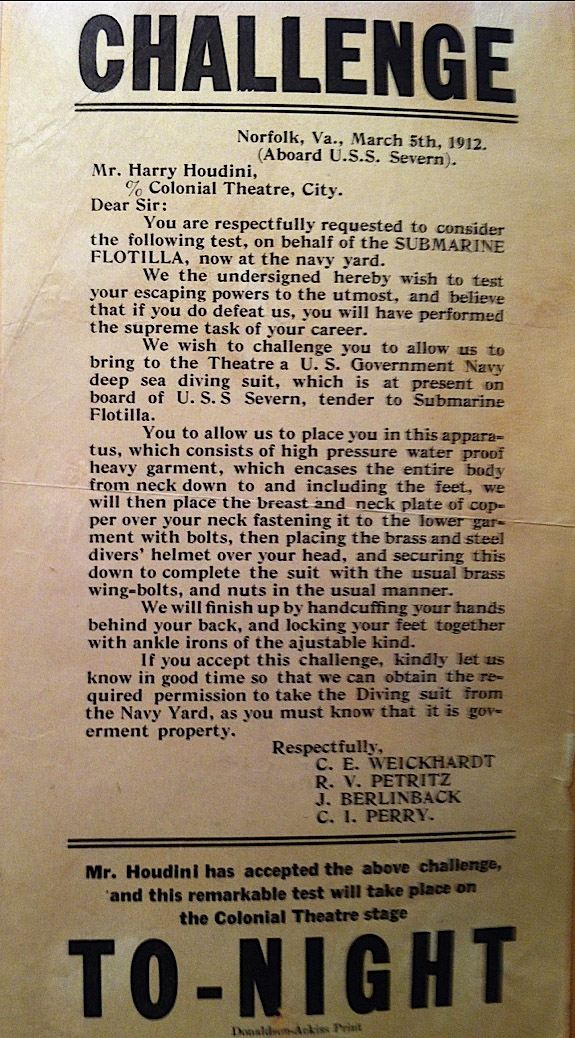 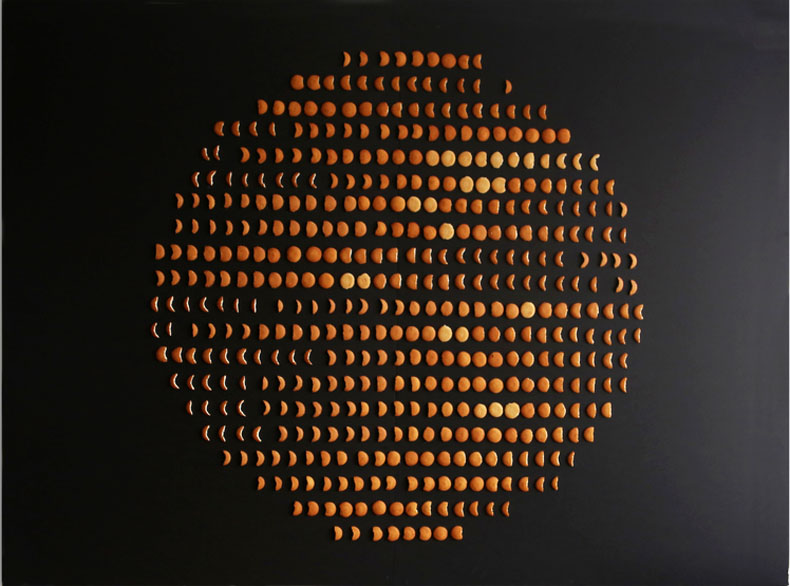 Nilla Wafer Phases of the Moon…Party?