The latest diy craze of hammering ordinary aluminum foil into smooth, shiny aluminum balls inflamed our passion for ways to turn a ordinary materials into something…artful.

We went on a hunt for interesting applications of the very cool technique and found…little: a few rings and an impressive knife made by repeated hammering and heating of foil into a compressed metal. (The first two minutes of the video give the gist…after that you can scroll through)

…until…at last…we stumbled on Foil Adventures in Gagosian Gallery’s Quarterly Magazine about artist John Chamberlain’s work in aluminum. Although he is best known for creating sculptures by crushing automobile parts to turn them into new forms, it’s the way Chamberlain transformed ordinary foil that knocks us out.

Chamberlain was in open dialogue with his materials, responding strongly and sensitively to their specific qualities—their density, weight, pliancy. Like a dancer, he engaged in a kind of paso doble with the material, getting to know his partner, courting it, observing it, taking it to its physical limits, bending it, twisting it, and finally leading it through marvelous light-footed pirouettes.

…His direct handling of the material was crucial; as he put it, “Magic moments are to be allowed to happen spontaneously.” Indirect processes—the tactical development of a sculpture out of a sketch, or any tinkering with it after the fact—were foreign to this master of improvisation and intuition.

Many years later, Chamberlain found a way to have the palm-size sculptures reproduced on a much larger scale, while still keeping the essential feeling of the early work made out of ordinary foil. 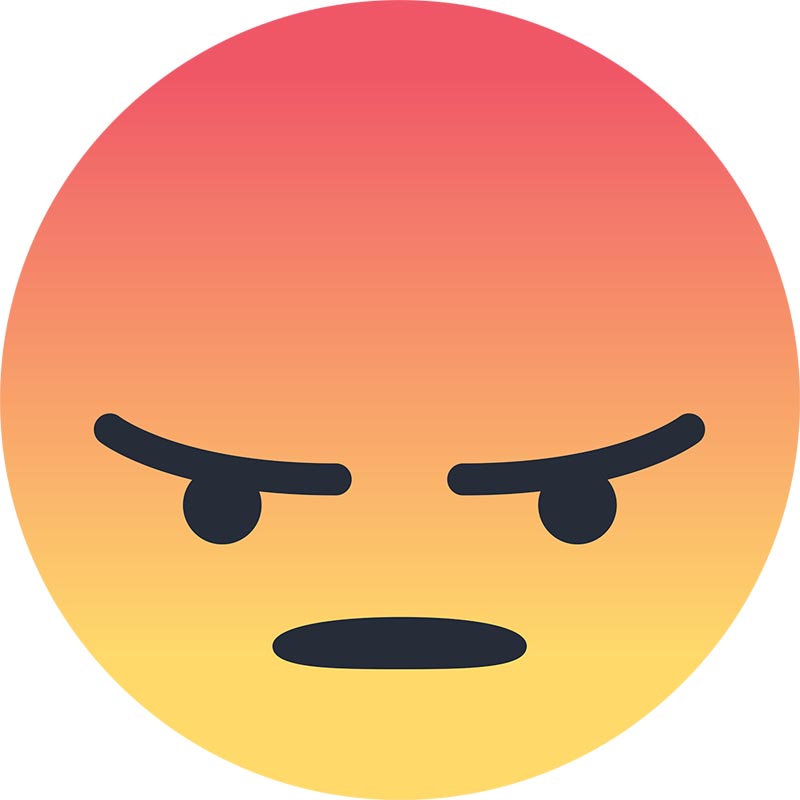 How to Signal ‘Angry’ Without Blowing Your Top 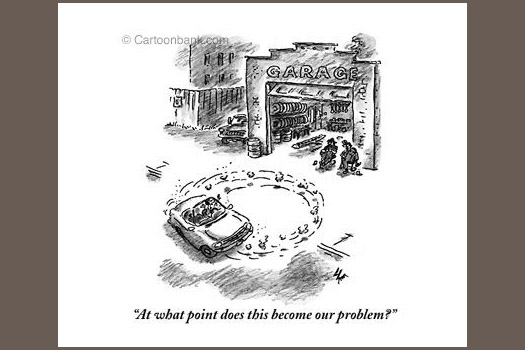 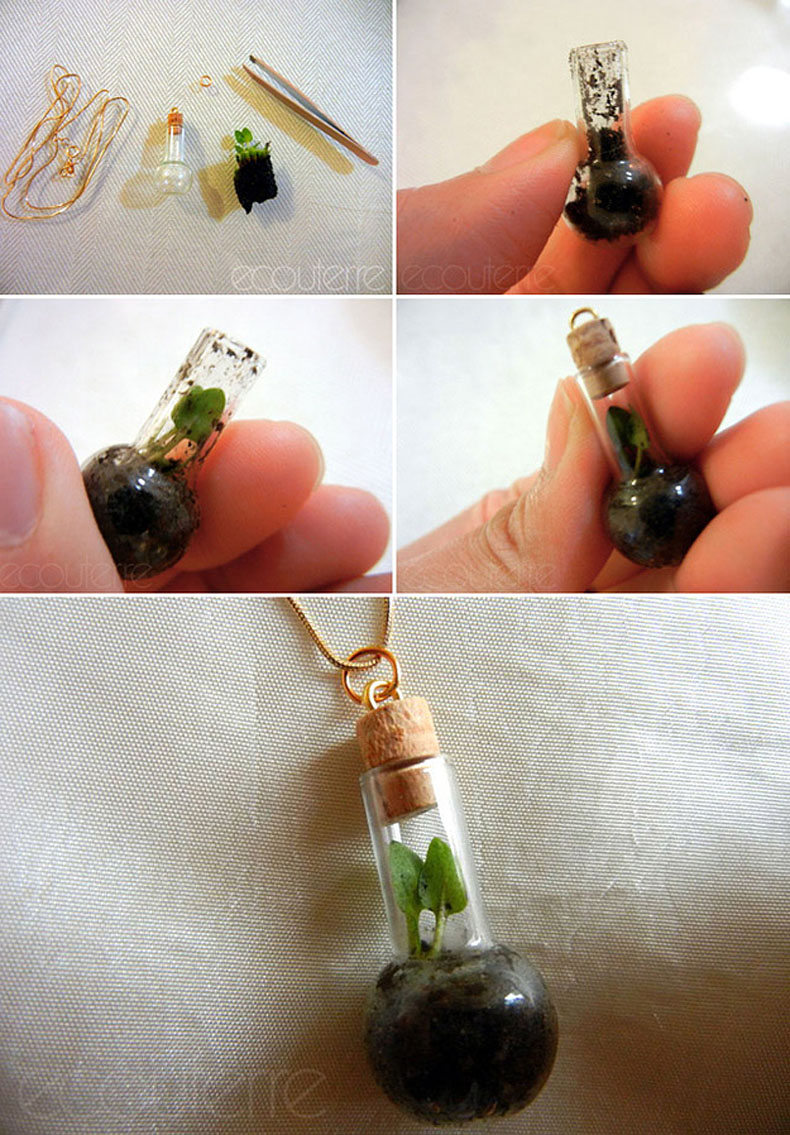 scroll to top
Send this to a friend
I invite you to read Playing with Aluminum Foil Yields Knives, Balls, Stunning Sculpture (John Chamberlain) on Improvised Life! Take a look at it here: https://improvisedlife.com/2019/01/16/tin-foil-adventures-from-diy-hammered-balls-and-knives-to-john-chamberlains-surprising-sculpture/