Thomas Merton’s was Trappist monk of one of the most rigorous orders which he entered in his twenties after quite a wild youth. Merton sought and wrote so lucidly about cultivating a spiritual practice in modern life, that he has been likened to a zen monk in his simplicity, committment and the breadth of his wisdom. The Dalai Lama was said to have recognized him as an enlightened being. 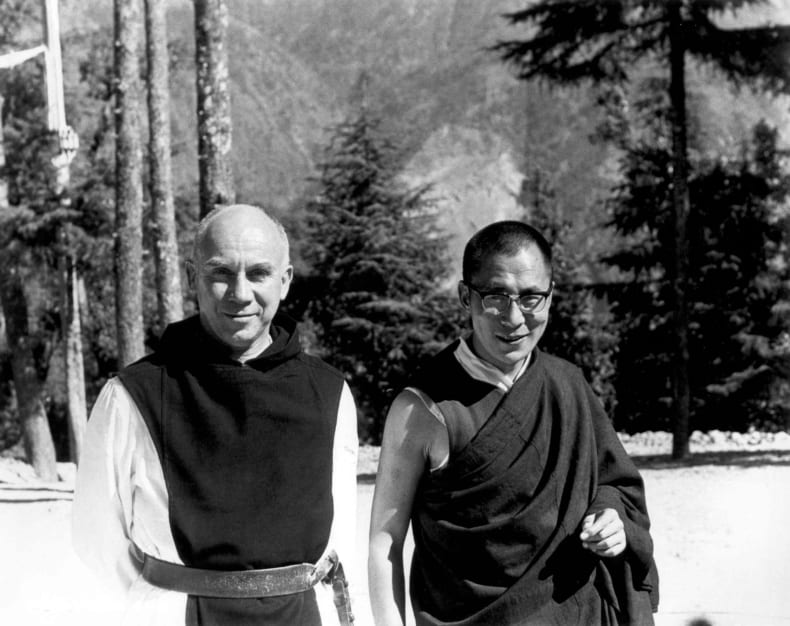 I found Merton when I was in my late twenties, searching for wise souls who could help guide my path. Though I am not Catholic, his writings resonated mightily.  For me, his greatest lesson was that it is each person’s calling to “be truly and authentically herself”.

I admired Merton’s desire to live in solitude, in a hermitage at Gethsemeni where he wrote his many books and kept a vast correspondence.

An outsider in his own world, he understood that the real work was the process, not apparent success:

“…do not depend on the hope of results. …you may have to face the fact that your work will be apparently worthless and even achieve no result at all, if not perhaps results opposite to what you expect. As you get used to this idea, you start more and more to concentrate not on the results, but on the value, the rightness, the truth of the work itself.” 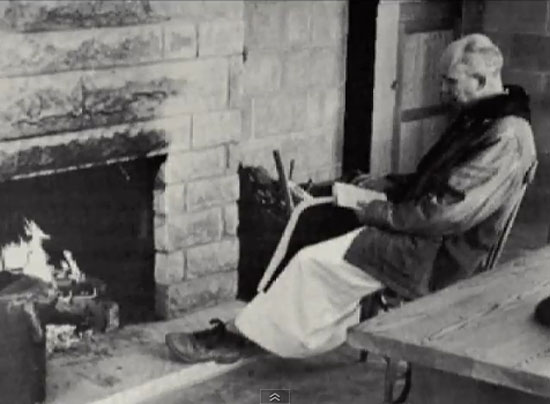 He described what it means to follow an unorthodox path, or to be an artist:

“…I stand among you as one who offers a small message of hope, that first, there are always people who dare to seek on the margin of society, who are not dependent on social acceptance, not dependent on social routine, and prefer a kind of free-floating existence under a state of risk. And among these people, if they are faithful to their own calling, to their own vocation, and to their own message from God, communication on the deepest level is possible. And the deepest level of communication is not communication, but communion. It is wordless. It is beyond words, and it is beyond speech and beyond concept.”

And he understood the subtle violence that can be part of modern life and the need for a kind of balanced selfishness that will nourish our inner capacity for peace. 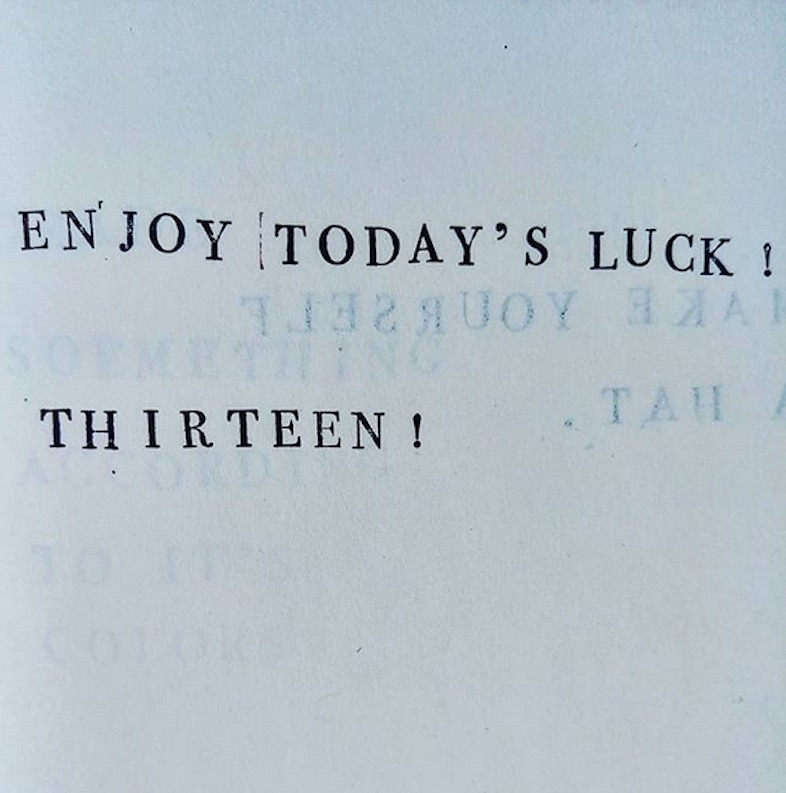 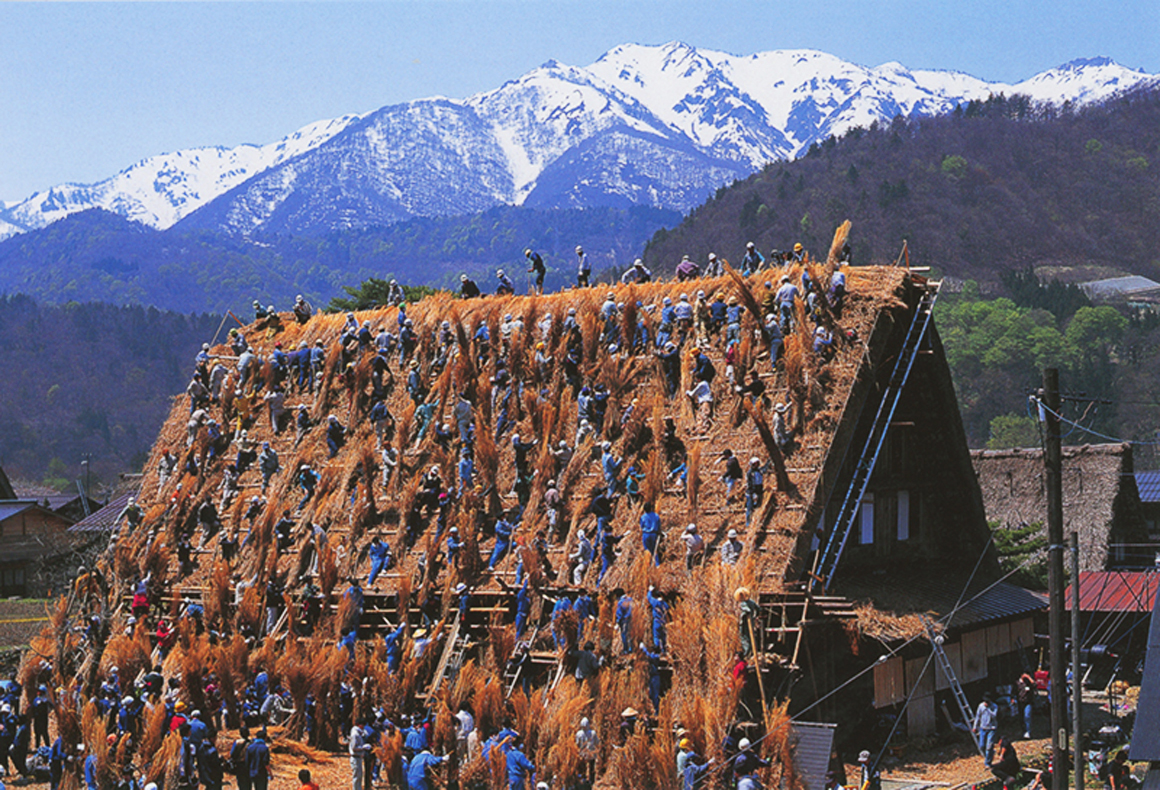 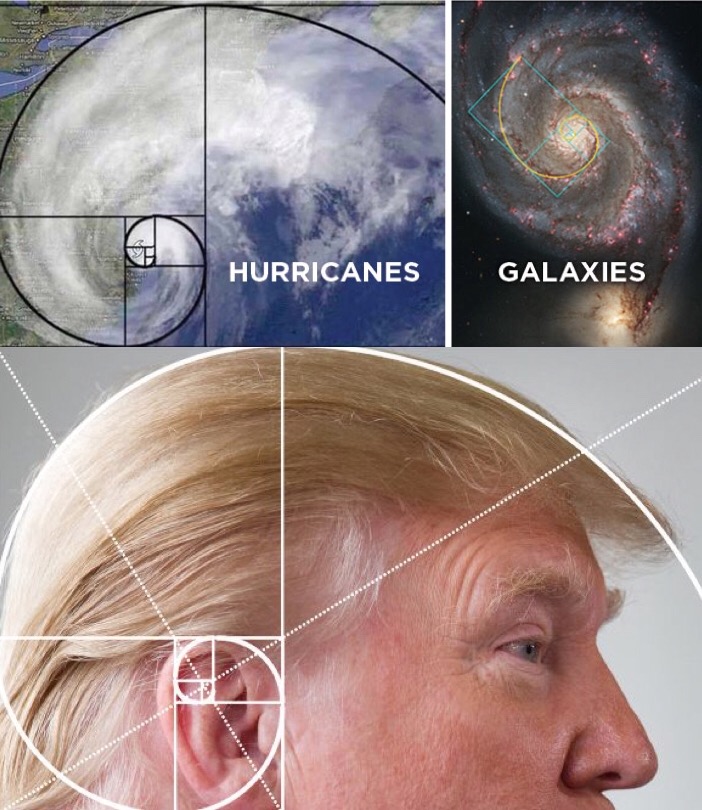 The Art of the Hair: Creativity in Trump’s ‘Most Fantastic Feature’

scroll to top
Improvised Life
Send this to a friend
I invite you to read Thomas Merton's "Small Message of Hope" on Improvised Life! Take a look at it here: https://improvisedlife.com/2019/02/25/thomas-mertons-small-message-of-hope/