Yoko Ono’s Cleaning Pieces for the First Day of Spring

Yoko Ono’s potent little book Acorn provides conceptual “instructions” that are often focused on healing and personal change. On this first day of spring, her four Cleaning Pieces seem like just spring cleaning we could use right now. We’re especially curious about Cleaning Piece III, wondering what it would be like to NOT say anything negative about anybody. Would it change how we think?

Susan Timmons actually tried Ono’s practice, taping the instructions to her fridge. She described its effect:

…After several days’ attempts, I began to seriously worry about my character. It seemed I couldn’t even get past 9 a.m.

… I worked hard. At first, I did a lot of tongue-biting. I was humbled and dismayed by how often negative thoughts about someone could slip into my consciousness, but with effort and concentration I was able to stop the words from coming out.

It started to get just a little bit easier on the third day. Fewer negative thoughts were coming, and I wasn’t having to work so hard to squelch them when they did.

And then came Day 4. I began to sense a very real qualitative shift in my thinking, perspective, even consciousness. I felt different. I was looking at the people and world around me just a little bit differently, with a little more peace and clarity and empathy. There was no need to suppress negative thoughts, because here’s the thing: They just weren’t there.

I was amazed. I could make a shift in my perspective, and indeed perhaps in my very soul, just by changing what I said? This was powerful and exciting. If I could feel this much change in the first few days, what indeed would happen to my life over three months? (Read more here)

Friends just completed a 3 day juice fast, hoping to cleanse their system; they described it as being REALLY difficult. It makes us wonder if any real change involves a period of discomfort, “slipping”,  and hard work to break through to a shift. 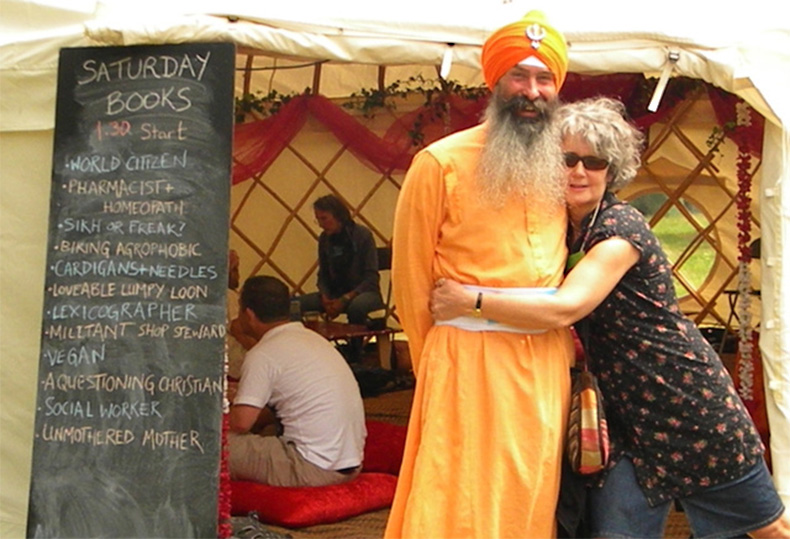 The Human Library: Check Out People Instead of Books 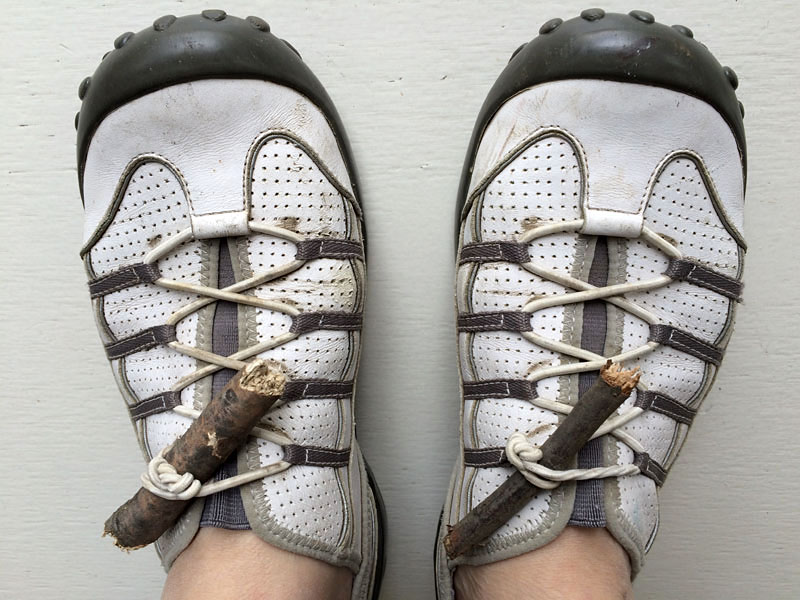 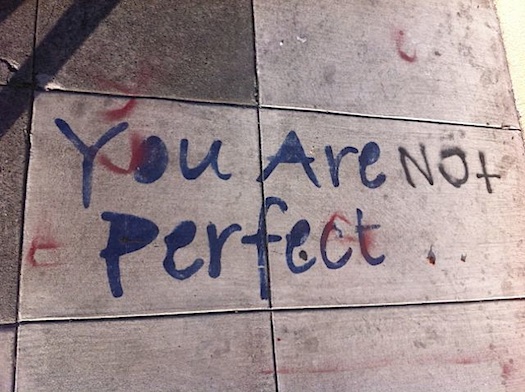 brilliant graffiti: ‘you are (not) perfect’