Oliver Sack’s On Meeting an Orangutan at the Toronto Zoo

The best description we’ve heard of Oliver Sacks, is “a brilliant singularity“. He was exactly that, a neurologist and scientist who viewed life and work through his utterly unique lens of compassion and gentle curiosity. He was also a remarkable story teller, widely known for his popular collections of case histories and his descriptions of the way the natural world nourishes us. He was a poet at heart. We view the posthumous publication of Everything in Its Place: First Loves and Last Tales  as a gift: one last book to enjoy when we thought there were none.

One of the most remarkable stories in the book of essays — only 274 words —  is Orangutan, about Sacks’ unexpected meeting with an orangutan while visiting the Toronto Zoo.  We’ve reprinted it from the Toronto Star.

Some years ago while visiting the Toronto Zoo, I visited an orangutan. She was nursing a baby — but when I pressed my bearded face against the window of her large, grassy enclosure, she put her infant down gently, came over to the window, and pressed her face, her nose, opposite mine, on the other side of the glass. I suspect my eyes were darting about as I gazed at her face, but I was much more conscious of her eyes. Her bright little eyes — were they orange too? — flicked about, observing my nose, my chin, all the human but also apish features of my face, identifying me (I could not help feeling) as one of her own kind, or at least closely akin. Then she stared into my eyes, and I into hers, like lovers gazing into each other’s eyes, with just the pane of glass between us.

I put my left hand against the window, and she immediately put her right hand over mine. Their affinity was obvious — we could both see how similar they were. I found this astounding, wonderful; it gave me an intense feeling of kinship and closeness as I had never had before with any animal. “See,” her action said, “my hand, too, is just like yours.” But it was also a greeting, like shaking hands or matching palms in a high five.

Then we pulled our faces away from the glass, and she went back to her baby.

I have had and loved dogs and other animals, but I have never known such an instant, mutual recognition and sense of kinship as I had with this fellow primate. 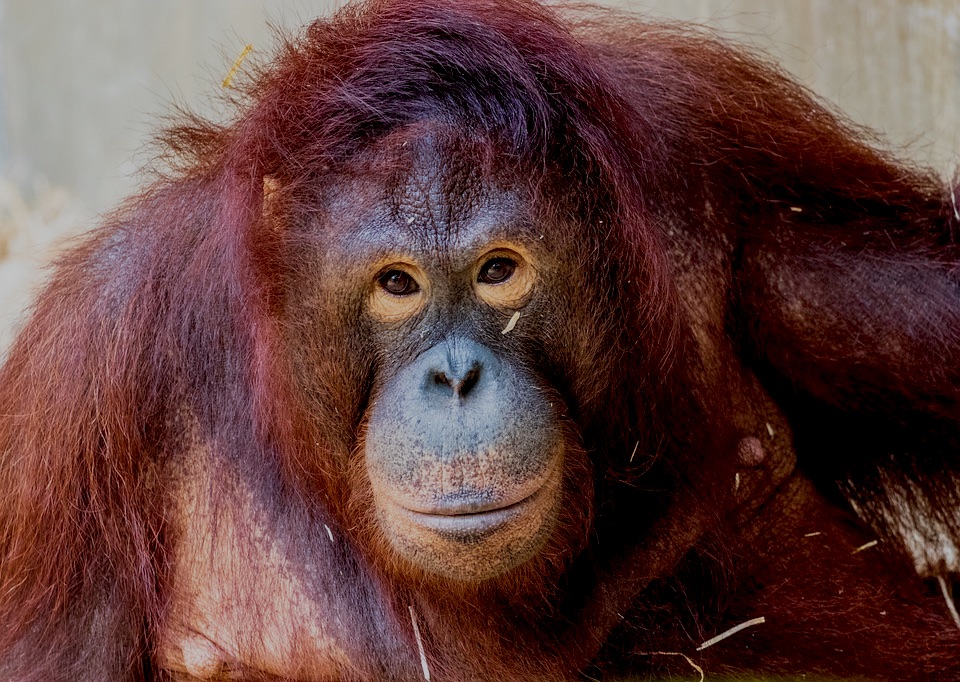 Sacks always showed up for life.