Oscar Murillo: Airplane Seat as Art Studio, Flight as a Sacred ‘Other’ Space

At David Zwirner Gallery’s Instagram, we stumbled on this compelling video of Columbian artist Oscar Murillo intently making art while on a flight to…where?  It was part of an exhibition at the gallery’s online Viewing Room, a marvelous digital space where visitors can explore and collect works by gallery artists.

In Poetics of Flight, Murillo describes how air travel and airplanes are “an important site of production” for his work:

Constant transnational movement has become an integral facet of my practice. Flight becomes not just a means of travel but a sacred ‘other’ space, the aeroplane seat itself becoming a unique ‘studio’ at a remove, a non-place which is both physically confined and freed from being in any real geographical location.

The drawings made on board planes, in hotels, and in any space of transition have a similar function: they feed a sickness, a relentless laboring.

“[The drawings] root me in an expanded studio practice, where the singular seat of an aircraft, its pockets, the folding table, and the comfort of music instantaneously become the sacred studio space, where the activity of drawing and mark making takes place.”                      —Oscar Murillo, as quoted in “Horizons in Flight Mode” (2018)

Modern air travel seems so strict and constrained, we realize that we’ve too often endured a flight with little imagination. It is a relief and an inspiration to see Murillo’s use of the plane as his art studio, “mark making” with great focus to create his deeply expressive work thousands of feet in the air.

…the singular seat of an aircraft, its pockets, the folding table, and the comfort of music instantaneously become the sacred studio space… 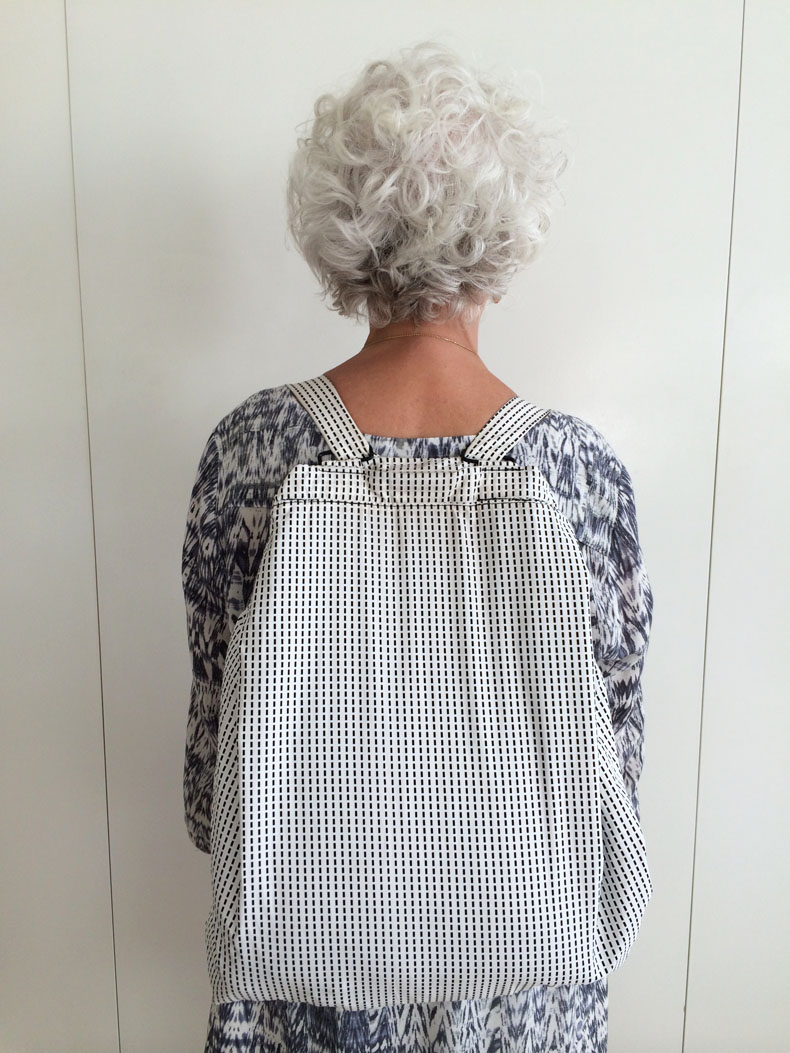 Our FIX for the Flawed Cos Backpack 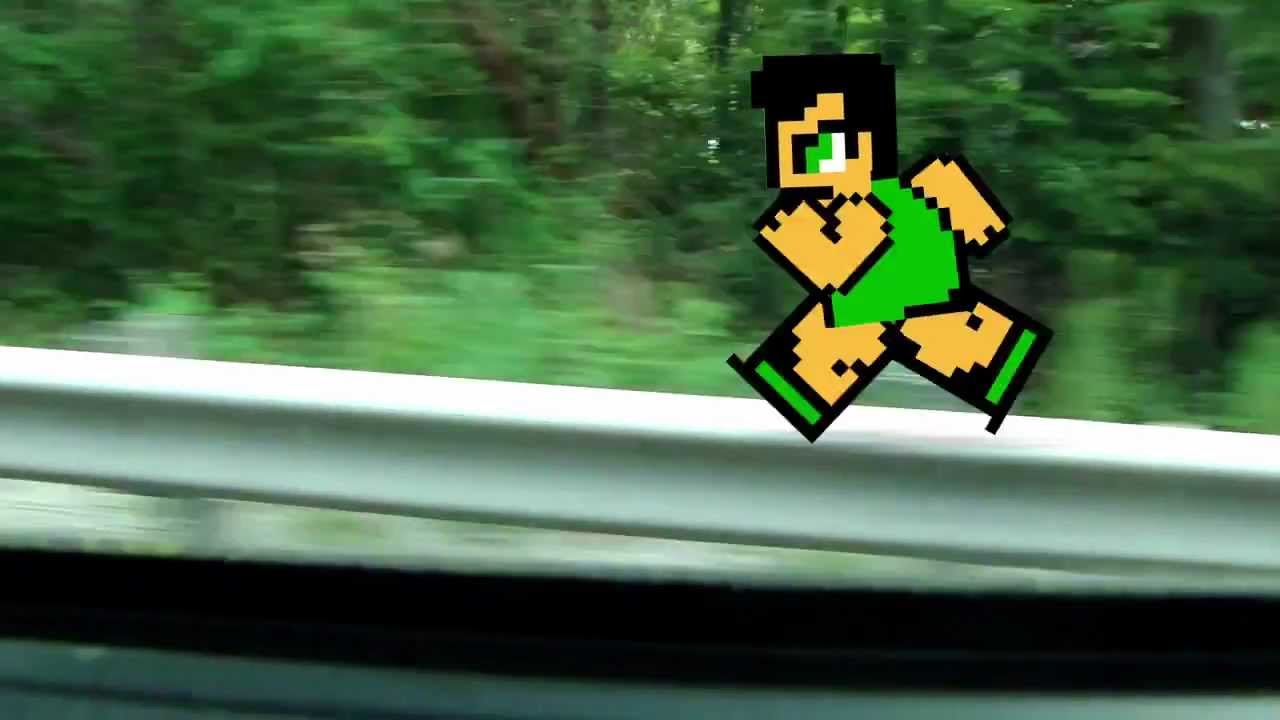 ‘games we play’ + a design game to play in your head 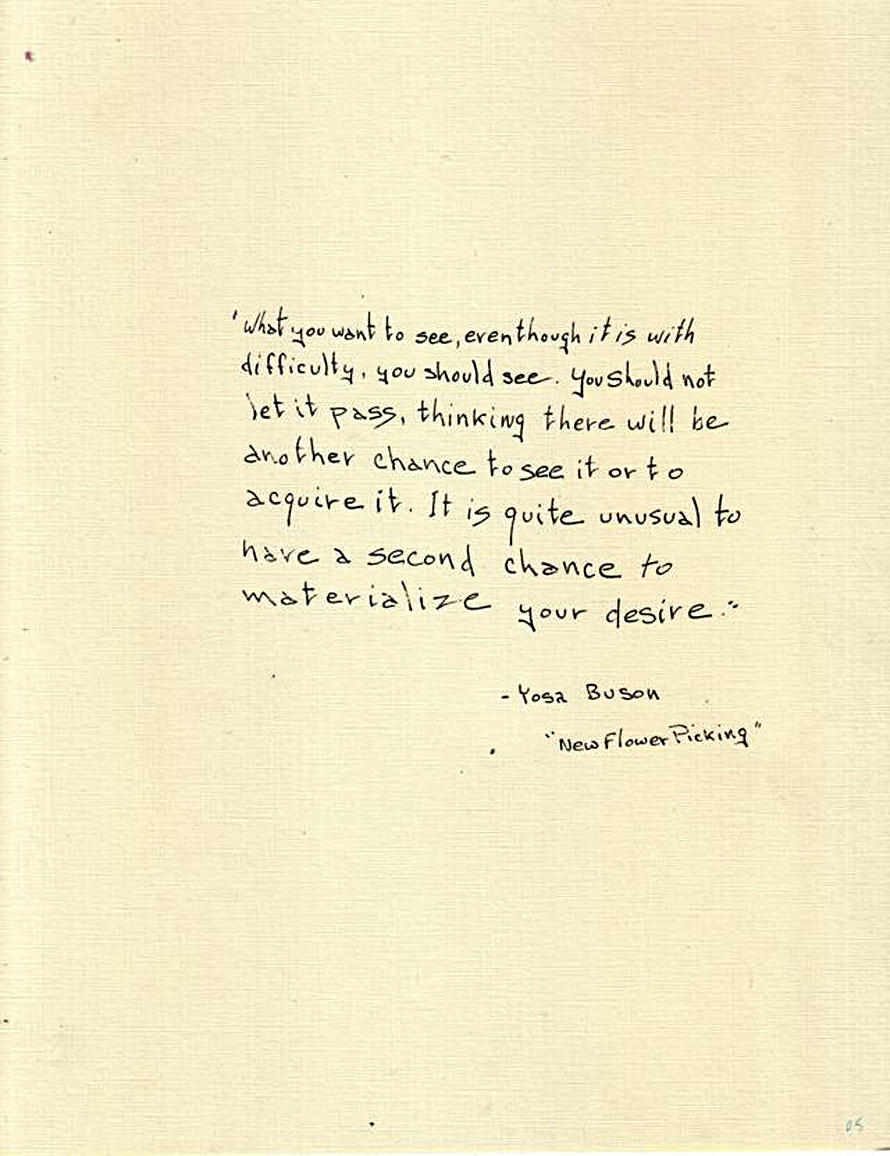 looking for a poem, it found me (how answers come)

scroll to top
Send this to a friend
I invite you to read Oscar Murillo: Airplane Seat as Art Studio, Flight as a Sacred 'Other' Space on Improvised Life! Take a look at it here: https://improvisedlife.com/2019/07/31/oscar-murillo-airplane-seat-as-art-studio-flight-as-a-sacred-other-space/