Hannah Gadsby’s ‘Nanette’ and Ted Talk ask: “What Is the Purpose of My Human?’

If you would like to see someone shatter accepted wisdom and modes with love and ferocity, watch Hannah Gadsby’s not-stand-up-comedy special, Nanette.  We signed up for Netflix just to watch it and it was worth every penny, even as we were not crazy about some of it. She is as controversial as she is original. Original is rare.

A milder alternative, but great introduction to the remarkable Gadsby, is her TED talk, Three ideas. Three contractions. Or not.

Gadsby self-describes herself as “misfit, autistic, homosexual, pathologically shy, suffering from PTSD, ‘not qualified to speak my own mind'”…

I struggle to talk to people because my neurodiversity makes it difficult for me to think, listen, speak and process new information all at the same time… Speech has always felt like an inadequate freeze-frame for the life inside of me.

I’ve always understood far more than I’ve ever been able to communicate.

Thinking is how I grieve.

In her talk, she tells how she can be all this and the most talked about comedian on the planet. It started when she asked herself an essential question:

What is the purpose of my human?

Her TED talk and Nanette are the start of her answering that question, a punchline of sorts that we don’t want to give away.  But the gist is this:

In the meantime, we’re mulling the very important question,

What is the purpose of my human? 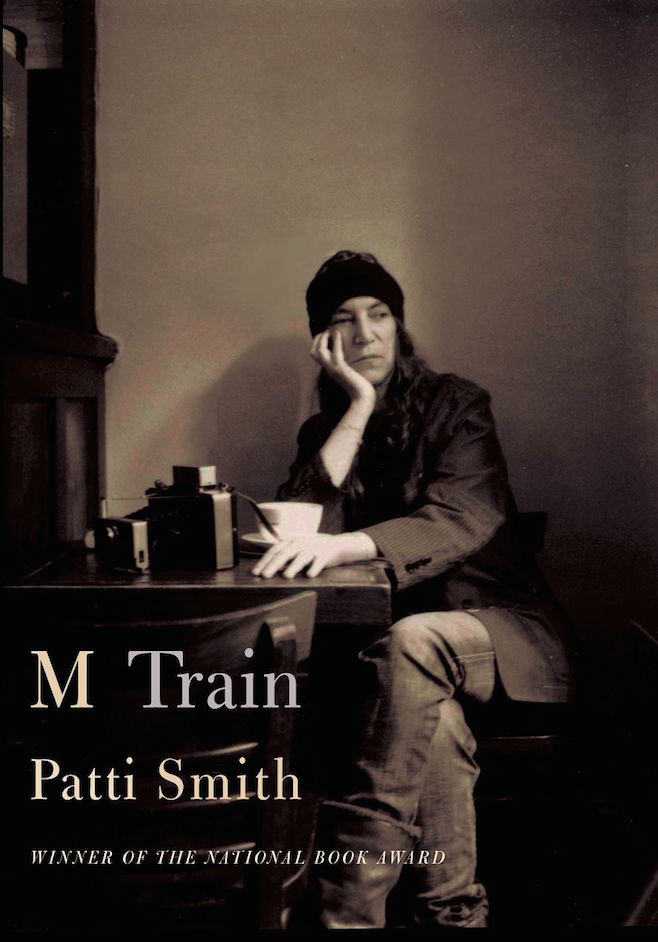 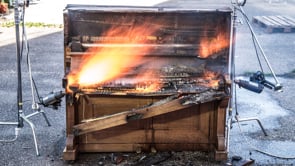 ‘Deconstructed Piano’: a Film About Transformation 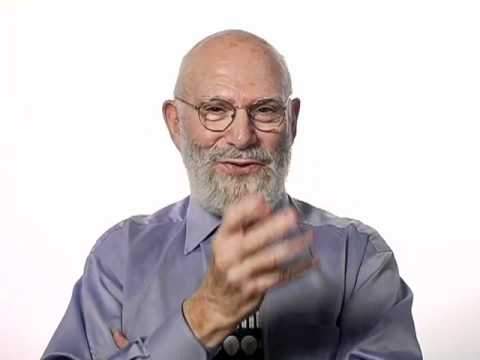