I am addicted to Chinese vlogger Li Ziqi’s mesmerizing, utterly soothing YouTube channel.  She doesn’t speak. There are no how to’s or manic hosts, or even a sense that anyone is filming, despite its cinematic visuals.  There is only the extraordinary quietness, order and beauty of Li Ziqi’s grandparent’s home deep in the Sichuan mountains of China, where she goes about daily life using traditional methods to prepare meals and make what she needs. Dive into to any part of her 10 minute video, “Let me ask you, what would you eat on snowy days if not hot pot?” and you’ll see what I mean.  She take the lifestyle video to a new realm.

On a mission to help people slow down and savor the rituals of the everyday, Li Ziqi forages snails, crabs, honey and herbs, catches fish, makes her own clay oven, fashions rouge from the roses in her garden, raising baby ducklings to make a sauce of salted duck eggs. She gathers magnolia flowers to make pastries and builds traditional bamboo furniture, which she learned from her grandfather. She seemingly makes everything from scratch, with incredible adeptness and equanimity, as though she had been doing it all her life.  She  says she learned much from her grandparents with whom she grew up after leaving her abusive home..

It is the naturalness and sureness with which she does things that makes the videos so compelling, as does the evocation of a quiet, very pastoral, very ancient way of life.

The degree to which her content is soothing also pretty much surpasses sane description. —Messy Nessy Chic

As her story has it, at 14 went to work in the city because her grandparents were very poor.  She eventually returned to take care of her grandmother and started filming her life there.

When I worked in in the city, it was about survival.  When I work in the countryside,  I feel like I am truly living.

As is common with an influencer with millions of followers, mystery and controversy surround her. The big question: is she for real?  Having worked in food world for many years, I know for sure there is a team behind her and a certain amount of contrived fantasy. No matter. The process she conveys, with their roots in traditional ways, are wonderful to watch and full of good ideas.

I’m just filming my life. Or rather. I’m filming the life that I want.  With than comes a responsibility. I have to work harder and do things that are meaningful. 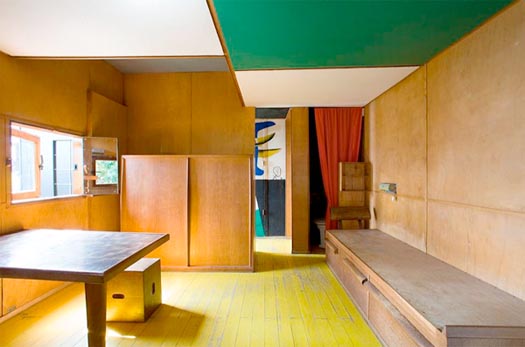 color lessons from the homes of 10 famous architects 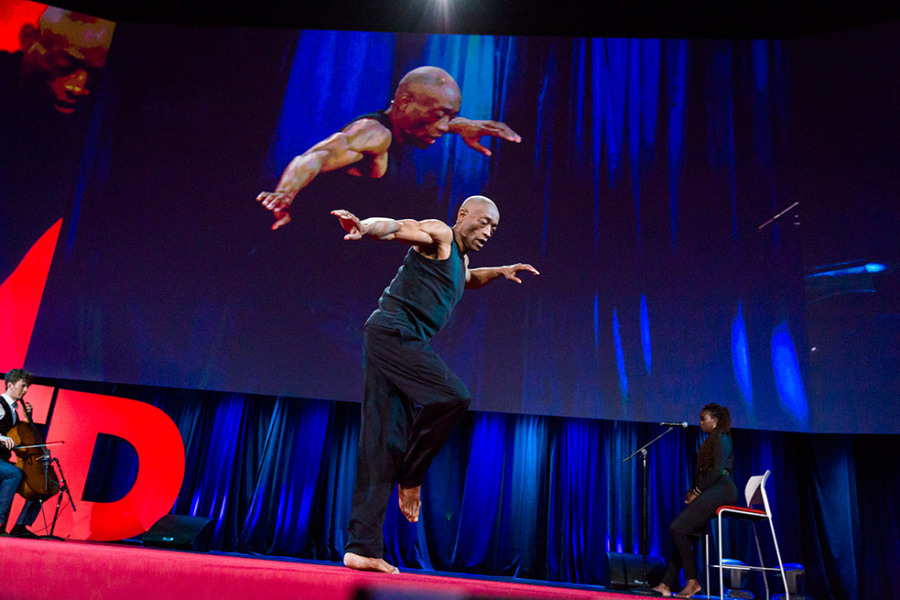 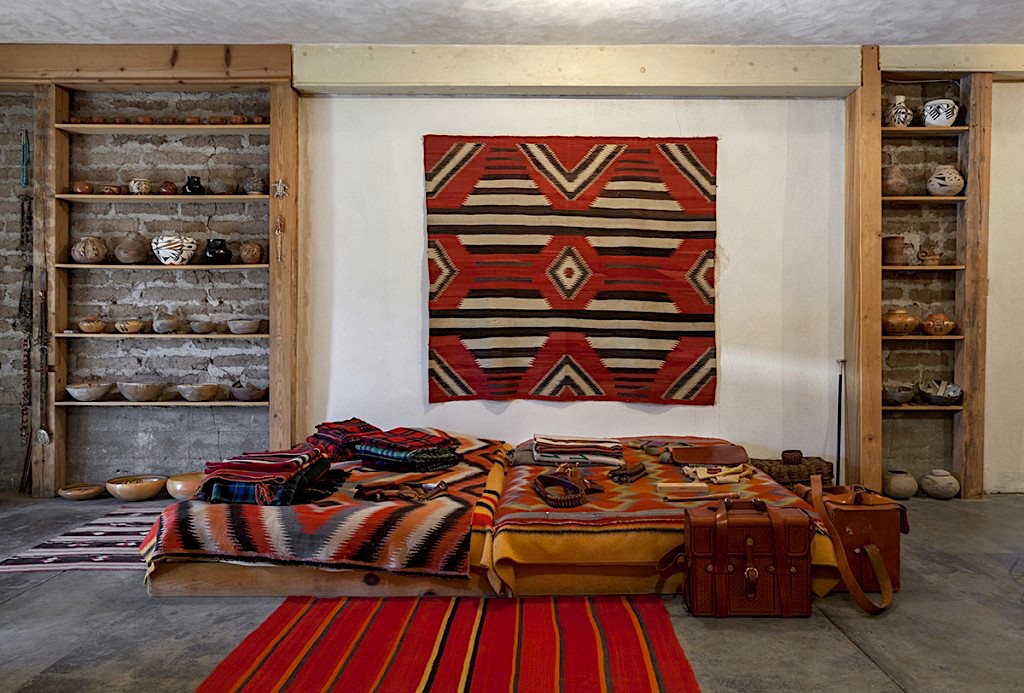 Sleeping like Donald Judd in Low-to-the Floor Beds, with Details and Plans

One thought on “Li Ziqi’s Soothing, Addictive Videos Portrays Living ‘in the Flow’”