The Onion published a sublimely funny, spot-on commentary on the very strange pressure to be creative during the “free time” of quarantining. The headline says it all:

Local man Michael Ayers admitted that… he had no idea what he was thinking when he told himself that being furloughed from his job and enduring a sustained period of emotional isolation would be just what he needed to start eating better, acquaint himself with world cinema, and get a jumpstart on the novel he had always wanted write.

We know a lot of people who assumed that they’d somehow be massively productive while quarantined at home, all the while overlooking the emotional toll and intense work it takes to navigate profound and sudden changes in our lives, not to mention a sense of loss. Tired, distracted, they couldn’t understand what was wrong.

Have we all somewhere internalized images of the ever-creative uber-artist like David Dawson’s famous portrait of an aging Lucien Freud working with fierce intensity? Not to mention the grail of smooth productivity that has been the subject of media for the past decade…

In an interview with the New Yorker, British actor, rapper and activist Riz Ahmed eloquently described the reality sandwiches of creativity in this locked-down time:

It’s really tricky, isn’t it? On the one hand, the creative process can be a therapeutic one. On the other hand, it can be quite intense. I think we’re all just working it out. I wish I had something more insightful to say, but some days I feel like I just really can’t focus, and other days I feel quite inspired. We’re all reimagining what productivity is. We’re all reimagining what our purpose is. I think there’s something spiritually profound about what we’re all living through. Insofar as I’m envisaging work, I’m thinking, What does work that I make purely for myself look like and feel like? And I’m not sure….

…I think we’re all experiencing this trauma, really, and so many of our mental and emotional energies are going toward dealing with that. I’m also kind of reconsidering what an act of creativity is—mealtimes, for me, were usually just throw it all in a blender and throw it down your neck on the way to the next meeting. But I’ve been cooking up some ambitious food, by my standards, and that’s an act of creativity that nourishes you, that calms you. With a lot of these terms, like being “productive” or being “creative,” we’re really expanding their definition to include a more humane view of the world, rather than just a capitalistic one.

…So one of the consistent elements of my day has been that psychological shadowboxing with myself about what I should be doing. And I’m really starting to investigate where that voice comes from, who it really serves, what it defines as productive. Is taking care of yourself and your body and your loved ones, is that valid? Is that productive? Is it useful? Day to day, how I’m feeling can vary.

Ahmed puts his finger on the way we’ve come to value productivity over our our essential selves. He sees the possibility that the virus might lead to a re-evaluation of priorities and values we’ve blindly accepted, and a re-balancing of how we move through our life.

But I’d like to hope that if there’s an arc to this journey, it might be starting to interrogate and challenge some of those mantras that we all inherited.

Taking A Break To Do Nothing Is Necessary For Doing Something 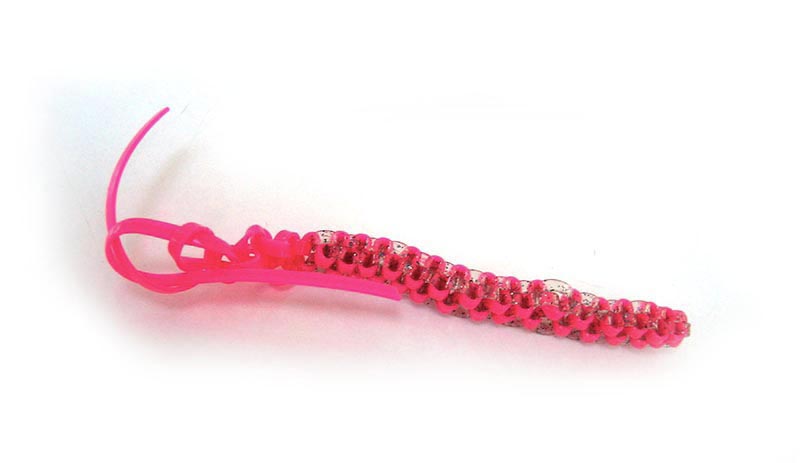 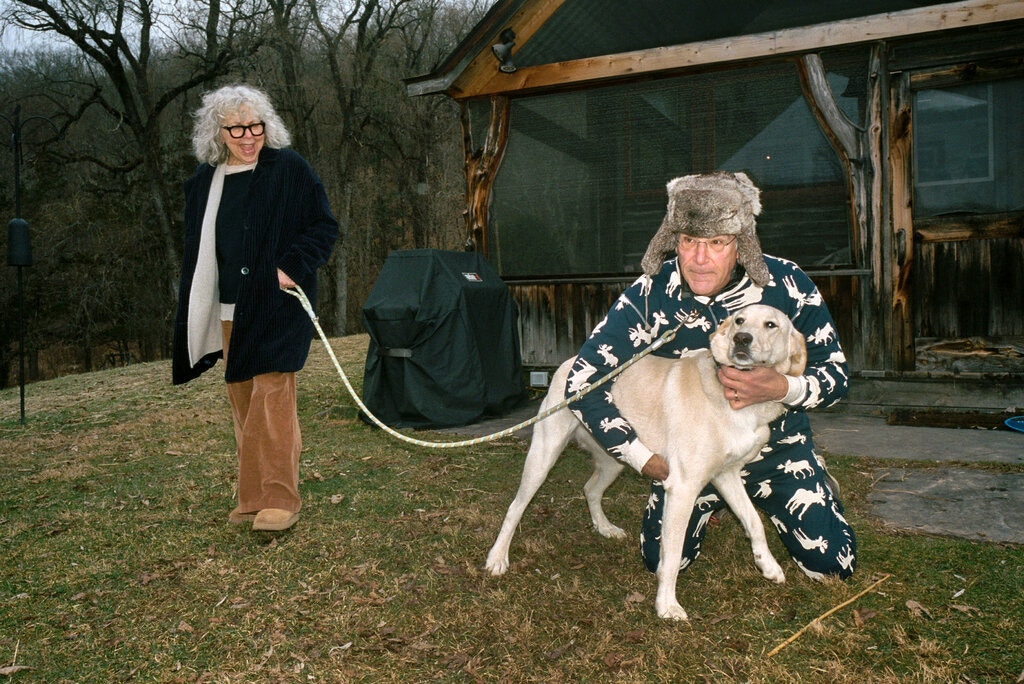 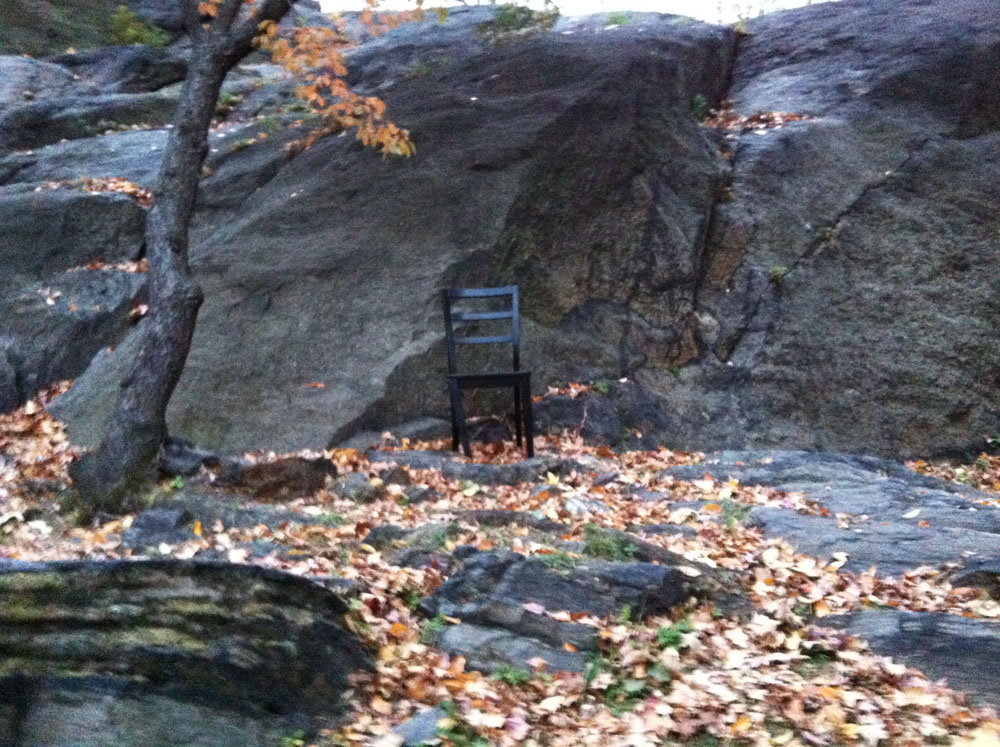 a brilliant, unlikely spot for a chair + Pablo Neruda’s Ode

scroll to top
Improvised Life
Send this to a friend
I invite you to read The Onion and Riz Ahmed on The Pressure to Be Productive During Lockdown on Improvised Life! Take a look at it here: https://improvisedlife.com/2020/05/18/the-onion-and-riz-ahmed-on-the-pressure-to-be-productive-during-lockdown/