At a dinner party New Yorker food critic Hannah Goldfield attended last summer, one of the hosts served a magic trick for dessert. That is, she made a dessert that had the mind-blowing effect of a magic trick. She put a small ziplock bag of sweetened, vanilla’ed cream into a larger ziplock full of ice and salt and passed it around for her guests to shake —in effect, churning it — until it miraculously turned into ice cream: No ice cream maker needed to make a soft luscious dessert. The effect was impressive

In A Master’s Twist on Making Ice Cream in a Plastic Bag, Goldfield covers the chemistry of ice cream making, various approaches and gadgets you can use, as well as various “no-churn” techniques. But, she writes

In my mind, none of these beats the spontaneity, humble materials, and built-in upper-body workout of the plastic-bag method. It has all the appeal of a magic trick, although of course it’s not—just simple science, taking place before your very eyes.

Then she set her mind to finding the best recipe to use. She found that when at Una Pizza Napoletana, a restaurant on the Lower East Side, where she ate a spectacular vanilla ice cream made by Fabian von Hauske Valtierra, one of the chefs there.

It was dense, smooth, and relatively soft; the flavor was fresh and milky, with a hint of vanilla and a potent undercurrent of salt.

Von Hauske Valtierra told her that, “he doesn’t use eggs because he wants it to taste purely of milk and cream, and he doesn’t heat his dairy for the same reason: to maintain the ‘fresh flavor that you get straight from the jug’.”

Goldfield tried von Hauske Valtierra’s base which includes equal parts milk and cream; sugar as well as corn syrup, for “a bit of elasticity”; a little dried milk powder, as a thickener; and salt and vanilla to taste. When her big ziplock broke and leaked salt water over onto her floor, she switched to a big glass jar with the cream-filled bag sealed tightly inside it. Even better!

A coffee can sealed with duct tape would also work and could be rolled back and forth with your feet while you watched tv or worked at a table. (There’s a variation on the theme here.) We’re also wondering about double-chambered plastic balls, designed for kids and camping trips, that allow you to churn ice cream by playing catch or soccer.

After fifteen minutes of shaking, I opened the jar, pulled out the bag, and grabbed a spoon. The substance inside was a strikingly convincing, if softer, approximation of what I’d eaten at Una Pizza, milky-fresh and creamy and boldly salty.

We love the possibility of an ice cream that doesn’t require special equipment and transforms before your very eyes. Its ordinary ingredients allow for making it spur-of-the-moment or as hunger or desire strikes. We’re imagining all that can be stirred into the sweet, slightly salty vanilla base: sliced peaches or berries macerated in sugar and lemon juice… shaved bitter chocolate …black pepper…crystallized ginger…lemon curd…dulce de leche…

We’re thinking that the recipe would be fine without the milk powder, which we never have on hand

1. In a medium bowl, combine the milk, cream, and corn syrup. Whisk in sugar and milk powder until fully dissolved. Add vanilla and salt to taste. Transfer the milk mixture to the sandwich-size plastic bag and seal it tightly, removing as much air from the bag as possible.

2. Fill the large bag or container with the ice and salt. Nestle the sealed smaller bag in the ice, making sure it’s surrounded on all sides by ice and salt, and tightly seal the larger container. Vigorously shake for fifteen to twenty minutes, until the ice cream mixture thickens to a soft-serve texture. (The outer container will quickly become extremely cold to the touch; wear gloves, or trade off shaking duties with a friend.) If the ice cream is not yet thick enough, shake longer. To serve, open the outer and inner containers, and scoop the ice cream out. 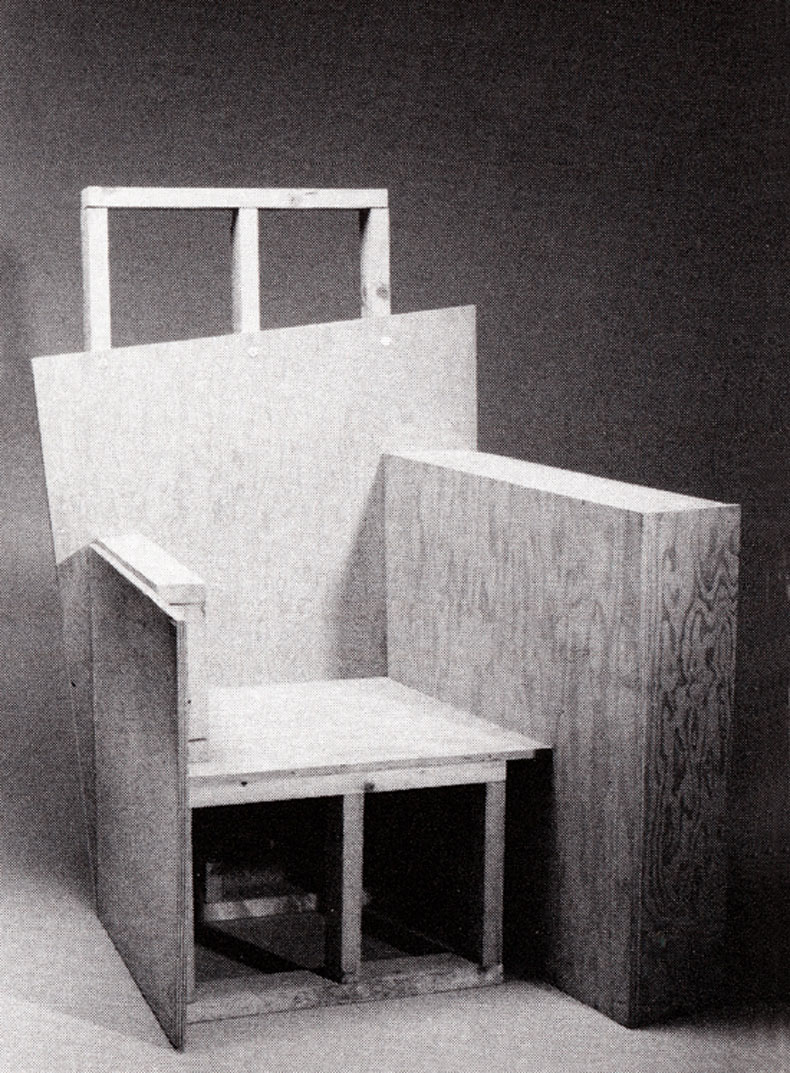 Tom Sachs’ Video Homage to Plywood Will Help You Create 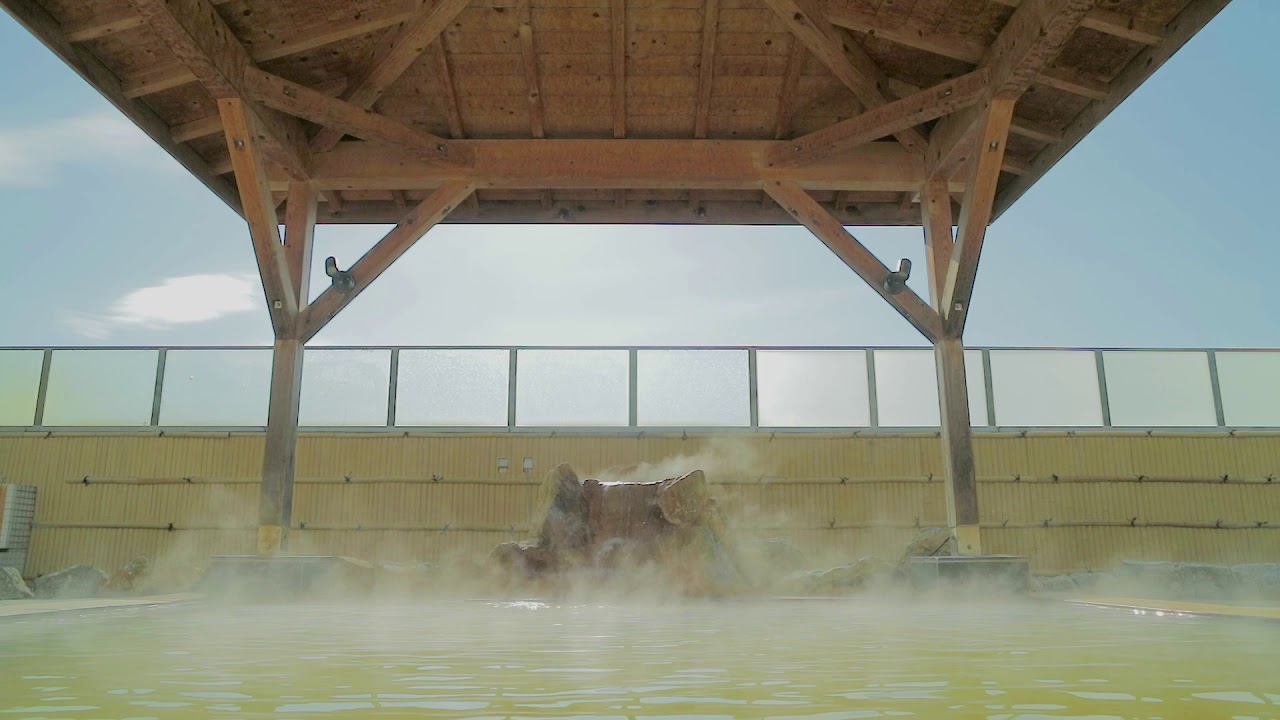 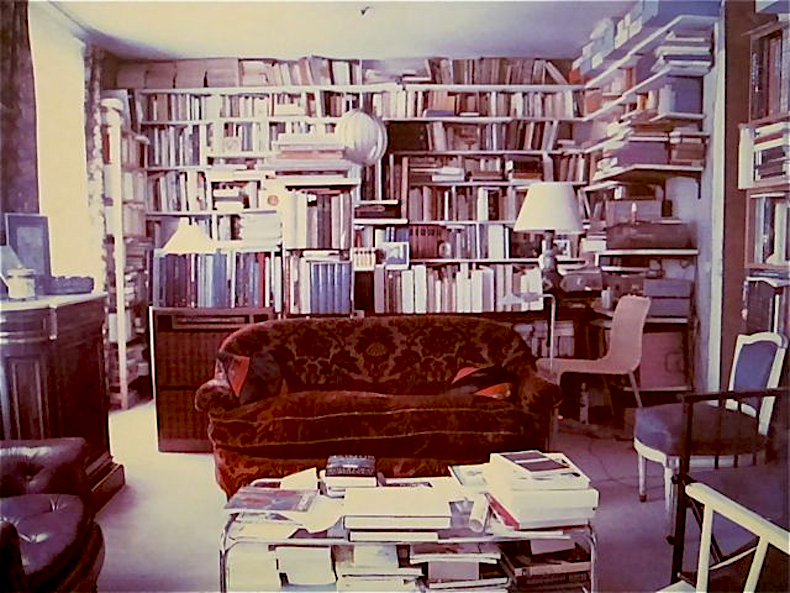