Tree Roots is the astonishing last painting Vincent Van Gogh made before he died. At first it seems like an abstraction until you look closely to see a slope with a tree trunk and wild, alive roots.

Recently, the actual tangled, gnarled tree roots and stumps Van Gogh used as his inspiration were discovered on the slope of a hill near Auvers-sur-Oise, where the painter lived in 1890. The story went viral.

Wouter van de Veen, the scientific director of the Institut van Gogh, noticed the painting’s close resemblance to a postcard from the time of Rue Daubigny in Auvers-sur-Oise. It is thought that van Gogh walked there on his way to the fields behind the castle of Auvers, which he painted several times.

Viewing it, we began to understand the depth of van Gogh’s gaze, how he infused powerful “treeness” into his painting.

A few days after we first saw Van Gogh’s Tree Roots, we randomly came across this fragment of a poem by Gary Snyder*:

“symbols” do not stand for things,
but for the states of mind that engage those things,
/ Tree /  =  tree intensity of mind.

The New York Times account reported the new theory that van Gogh did not take his own life but may have been accidentally killed in a dispute. Piecing together Van Gogh’s last day, it is almost certain that he spent his final day working on the painting of tree roots, “a forest scene, full of sun and life.”* 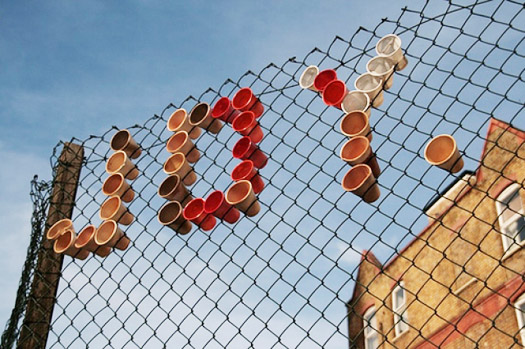 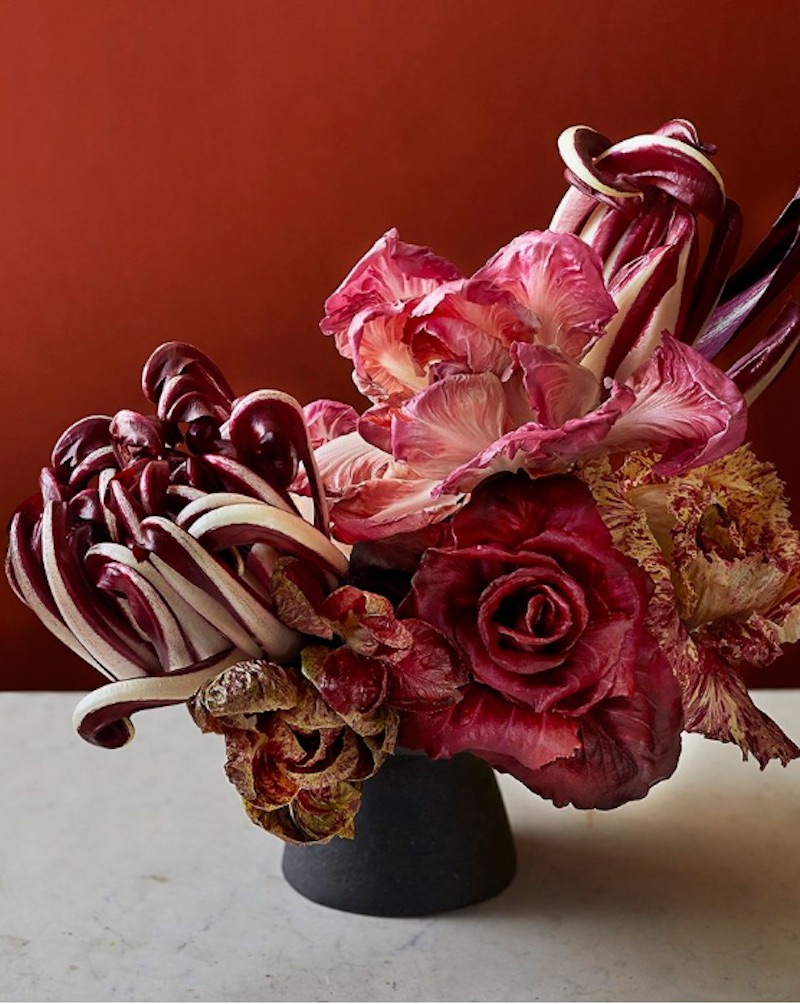 Inventory of Loves + a Radicchio Bouquet

A Mirrored Fence to Reflect the Landscape