I was, too, realizing what a light and comfort she had been for the wisdom, clarity and strength of her very unique voice. I first “got” her after seeing RBG (trailer at top), the documentary that wove together her remarkable professional path at a time when few women lawyers were taken seriously, and her personal strength and humor. (Her Wikipedia page is a revelation.)

In an interview with Nina Totenberg of NPR, she said that Sandra Day O’Connor reminded her that had they had a clear path to practicing law in white shoe law firms, they would have simply retired as partners. It was the prohibitions they faced as women that made them both forge uncharted and original paths that led to their becoming members of the court.

Ginsburg did that by writing her extraordinary dissents, which, she said, were not simply to say, “My colleagues are wrong and I would do it this way.”

Dissents speak to a future age… But the greatest dissents do become court opinions and gradually over time their views become the dominant view. So that’s the dissenter’s hope: that they are writing not for today, but for tomorrow.”

The fact of her leaving a vacancy on the Supreme Court aside, I believe the grief so many people feel is from the loss of someone so courageous and strong steadfastly persevering among a Supreme Court and government that held views far from those she fervently believed in and had spent her life fighting for.

As a great man once said, the true symbol of the United States is not the Bald Eagle but the pendulum. And when the pendulum swings too far in one direction, it will go back.

There is both hope and direction to be found in her wisdom.

Fight for the things that you care about, but do it in a way that will lead others to join you.

Real change, enduring change, happens one step at a time. 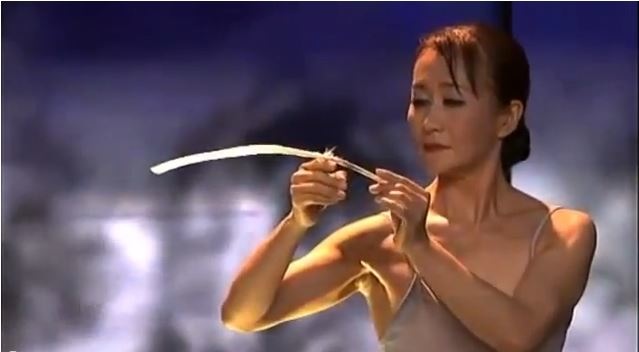 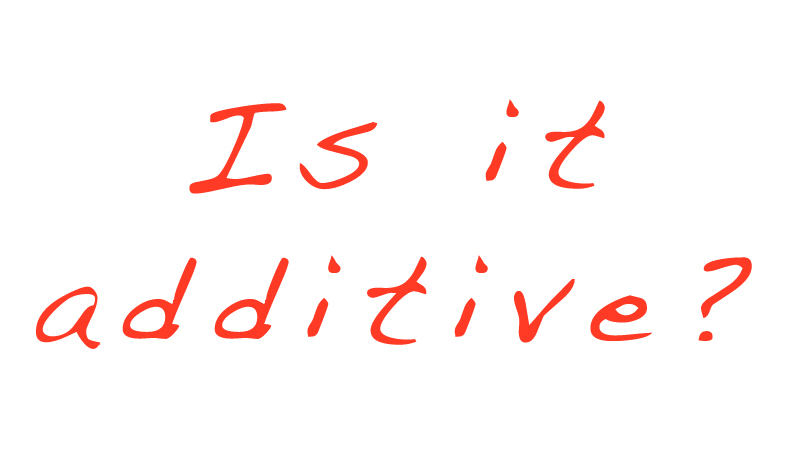 ‘Is it Additive?’ (Ginny Jordan) 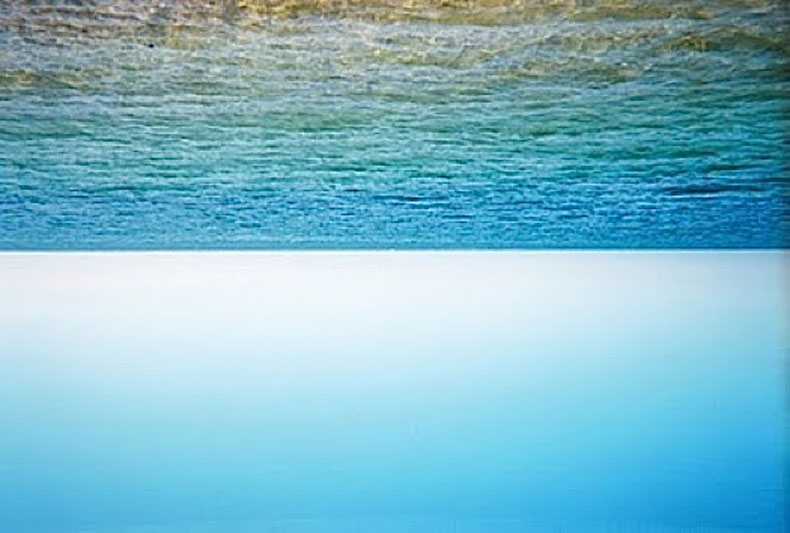 Compassionate Self-Criticism, in the Third Person