Billboards Advocating an Alliance of Science AND Religion

One of the tragedies of our very polarized society is the idea that spiritual belief precludes believing in science, as though the two were mutually exclusive. So, we are heartened by the latest project of Class Action, a graphic design collective that creates visual messages to advocate social change and promote civic dialogue.

They recently launched a Kickstarter to raise money for a monumental public messaging campaign promoting the patriotism of science, religion and voting.

Our core message — in anticipation of the 2020 election — is that science and religion can peacefully co-exist, despite the oppositional rhetoric that pervades the current political landscape.

Pamela Hovland, who designed Improvised Life’s first iteration a decade ago, alerted us to the campaign. It’s one of many she’s worked on in her three decades as a member of Class Action Collective. You can see their 2018 campaign here.

The logic is compelling amidst deadly weather patterns caused by global warming and a pandemic that has needlessly caused over 200,000 death in the U.S.:

This administration has attacked science at every turn, putting our lives in peril. Our mission is to remind voters in swing states that Voting for Science harmonizes with their spiritual leanings.

Class Action Collective‘s goal is to install these messages on billboards in a few swing states: FL, AZ, OH, PA, NC, GA, WI. The more funding they get, the more billboards they can produce. Their timing is tight as the election is six weeks away; they’re hoping to get the signs up in early October. They’re hoping the push on Kickstarter will put them over the top.

Click here to learn more or lend your support. 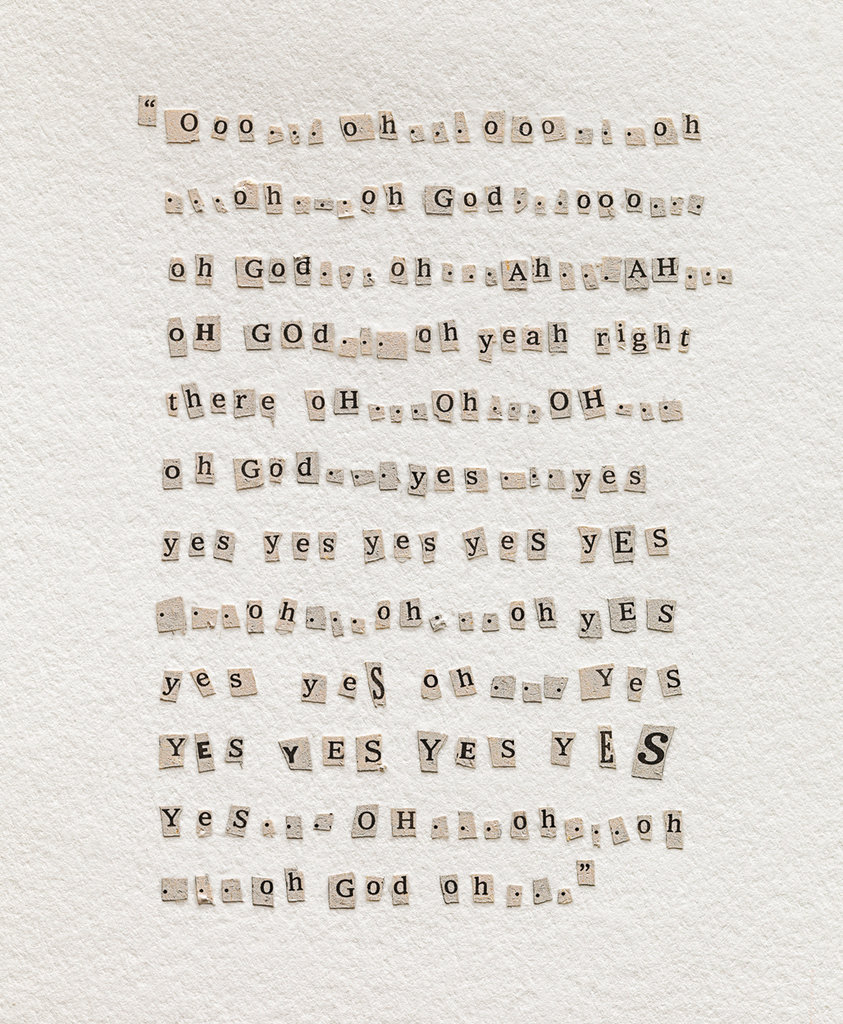 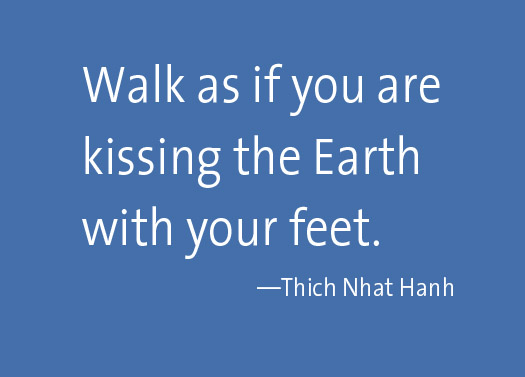 daily tonic: how to enjoy every moment 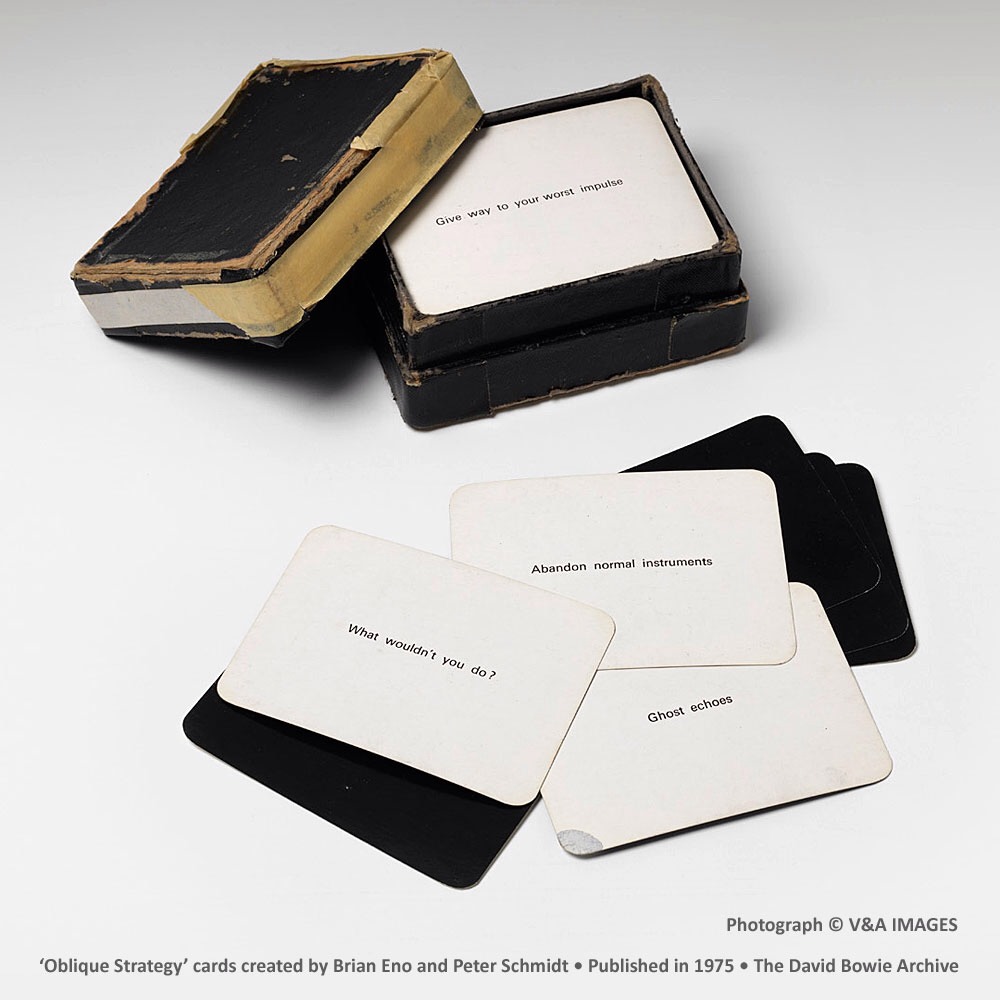