When we looked closely at this image of Henri Matisse, we realized that the wallpaper behind him was really tacked up prints and drawings. Brilliant. Or even better, tacked-up sheets of white paper that Matisse painted with his brush-tied-to-long-stick. It sent us looking for more.

We found a trove at MOMA’s Matisse archive of The Cut-Outs In the Studio. Matisse developed his famous cutouts, which often became lithographs, fabrics, wall-hangings and other fabricated works, on his own studio walls, arranging them as decoration and clever disguise while he developed ideas:

“During his stay in Paris during the summer of 1946,” Lydia Delectorskaya recalled of the origins of Oceania, the Sky and Oceania, the Sea, ‘Matisse had cut out a swallow from a sheet of writing paper and, as it distressed him to tear up this beautiful shape and throw it away…he put it up on his wall, also using it to cover up a stain the sight of which disturbed him.’

In Matisse’s studio at the Hôtel Régina, Nice, the leaves and pomegranates of The Parakeet and the Mermaid developed across a corner to cover two perpendicular walls. Spreading from left to right, without regard for the presence of a radiator, the vibrantly colored forms created an immersive environment. “I have made a little garden all around me where I can walk,” Matisse noted, “There are leaves, fruits, a bird.”

We love the idea of “making a little garden” on our walls. We are also inspired by the grid of colored sheets of paper — Matisse gouache-painted them— in itself pleasing, and a possible strategy to those less adept with a scissors.

These panels shows how the combining and building of simple elements can transform into a beautiful design:

We don’t have to be blessed with talents as immense as Matisse’s to take inspiration from his ideas. We’re imagining simples forms, like the green flowers placed randomly on the walls, as cut-outs or stencils on our own (perhaps covering a stain…)

Top image via MoMA.org via @innovategrant 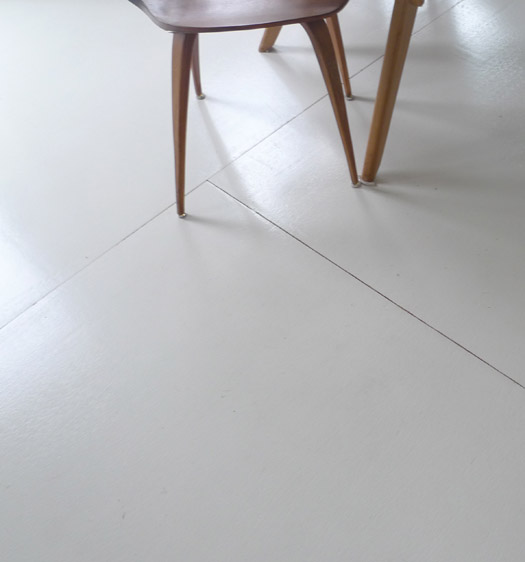 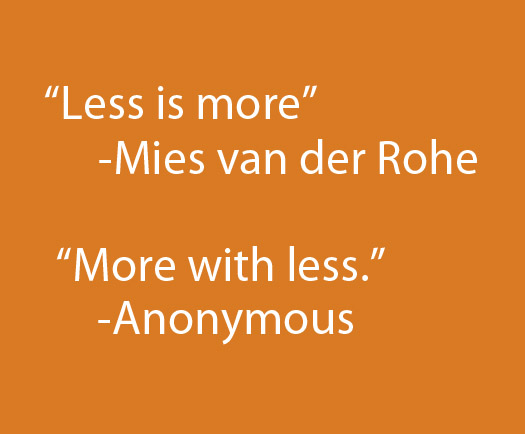 thinking about structures from the inside out 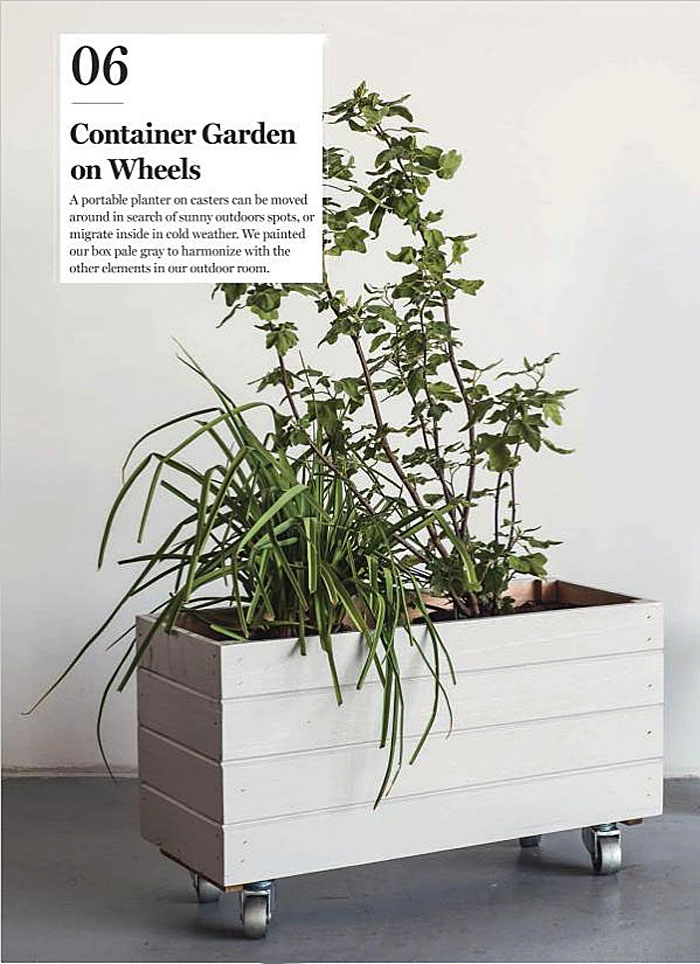 One thought on “Matisse’s Homemade Wallpaper”