Every time I see this photograph of a garden festooned with vintage rugs, I want to beam myself there Star Trek-style and lounge, reading, drinking tea, napping, with friends or alone. For years I thought it was an anonymous man in some far off land; I’ve just discovered that it is by Horst.P. Horst of Yves Saint Laurent. It reminds me of Morocco where the hot, dry weather encourages making outdoor environments with rugs. We can create them too in just about any temperate season, at least for a party’s worth of hours.

A rug spread outdoors gives a totally other feeling than a beach towel or picnic blanket, creating a space that extends indoors in plein air, echoing home. I remember a photograph of a Berber shelter decorated with rugs, with rugs on the swath of desert outside the door to extend the welcoming space and feeling of the house itself. I’ve seen rugs used the same way in photographs of makeshift refugee tents, for the rug is a valuable possession that is easily portable, a tangible piece of home, shot through with memories, that is useful for many things. .

If I had a garden, I would drag rugs into it and invite friends over. I’m thinking the smallish rug like the 4 x 8 Turkish Kilim I bought years ago would be easily transportable in one of my various wheeled bags, to spread out in one of the big fields in the park nearby. (It has to be a soft rug that will invite lounging, napping, sleeping. The indoor/outdoor rugs made of coarse polypropylene don’t give the effect either in feel or look.)

Whether one rug or a few, it’s time to employ them:

—W.S. Merwin, a fragment from “One Sonnet of Summer” from Garden Time

Lets lounge around in the outdoor room the rugs made, and dream. 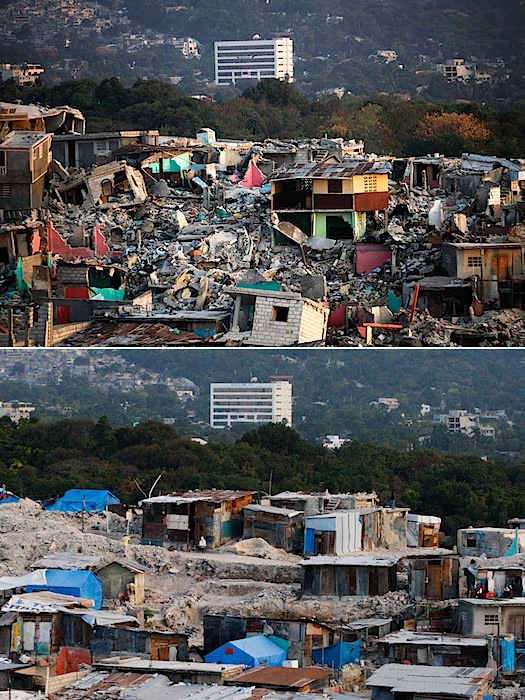 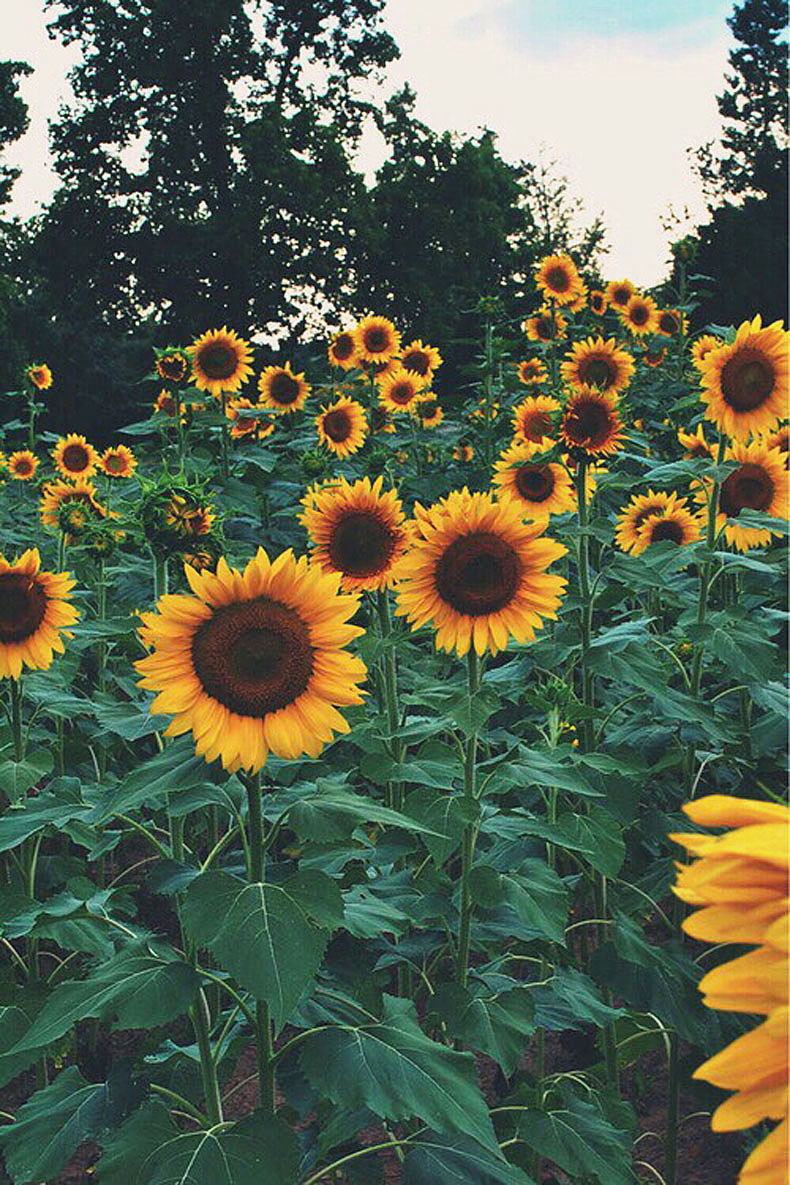 Look At the ‘Do’ a Field of Sunflowers Inspired 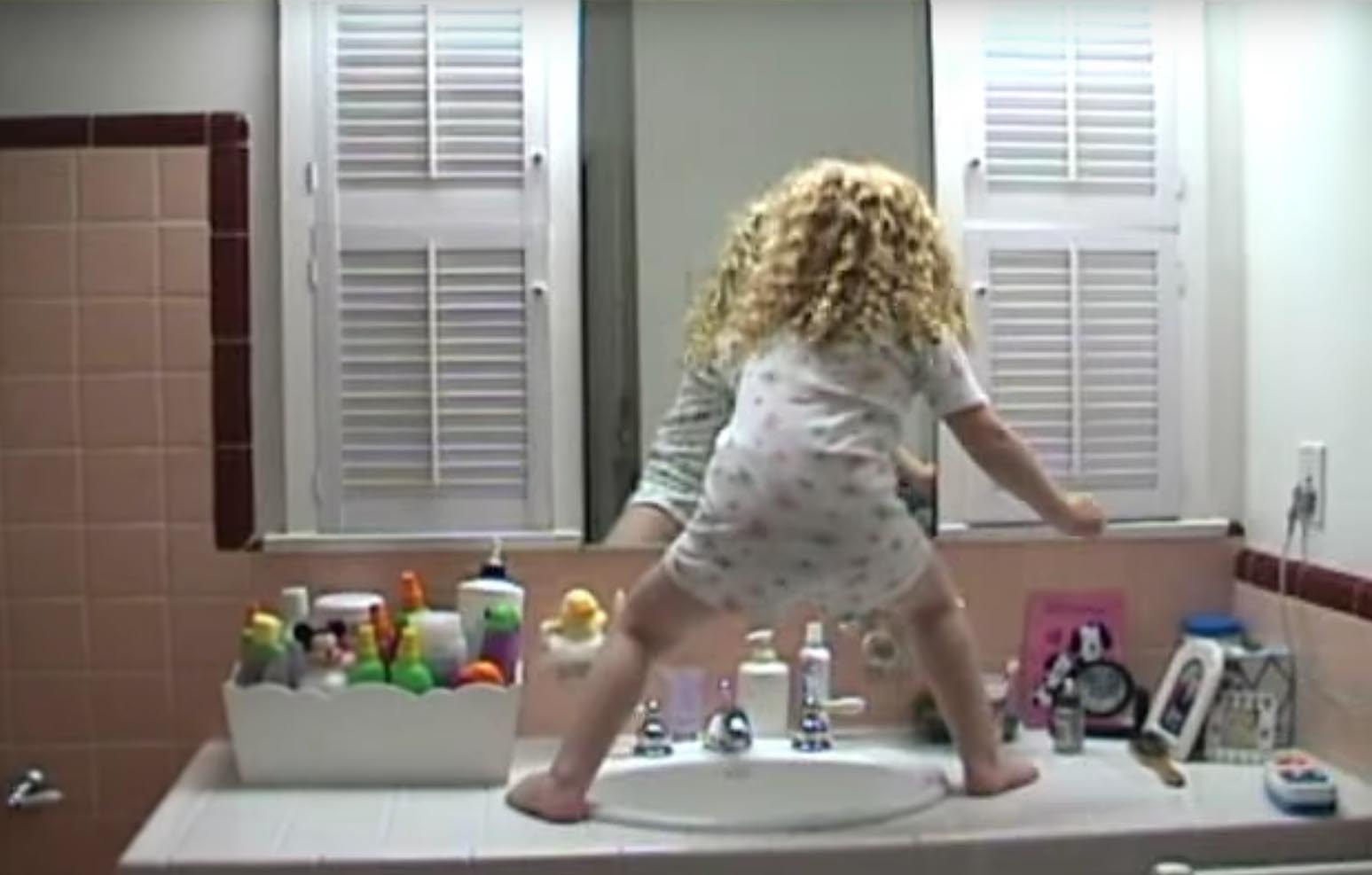