Over the years that artist Sargy Mann was progressively losing his sight, he had to invent new methods of working, adjusting methods, processes, awareness with each loss. When he went totally blind in 2005, he assumed there were no options left. But since a blank canvas was stretched in his studio, and paints had been mixed, he thought,

I wonder what would happen if I gave this a go?

He asked the critical question that powers any truly creative solution and made the decision to explore regardless of what appeared to be impossible circumstances. He described a new kind of seeing opening up within him. The results were remarkable.

I had to reinvent painting for myself….It seems more or less impossible. But if you’re really determined to keep going, you don’t need to give up.

If your subject is your own experience, as long as you’re having an experience, you’ve got a subject. And that has turned out to be true even in total blindness.

He used a cardboard tube to mimic a life-size human figure so he could orient blue tack putty as coordinates on the canvas. He used his hands to feel the painting and the paint.

When he started a painting, he had to spend time orienting himself in its space, and acclimating his unique inner vision in which he would see that paint on the canvas.

“The first thing is to find myself”.

He described the loss of his sight as being the catalyst for “complete creative liberation”, free from the reality of direct observation, and old notions under which he had labored. He never mourned his sight.

It seems that blindness has given me the freedom to use color in ways that I would not have dared to when I could see.

Working with his new way of painting, Mann came to view art as a sort of sixth sense, a way of accessing a unique view of reality, “this virtually infinite array of information” that exists but goes unrecognized by most people. It’s the artist who, in his invention, reveals what is there and not yet seen.

In this video made while Mann was working on a TED talk, he describes the insight that consumed him after he started painting blind, and for the rest of his life:

The idea that is most exciting to me is that you have to invent to see more of the truth and tell it.

At 10:08 he describes an experience of looking at a self-portrait by Pierre Bonnard that utterly transformed him, and showed him the power of art to expand our vision if we allow it to:

Most people, I think, their ambition in terms of what art can offer them is so incredibly modest. I want it to be very ambitious.

View more of Mann’s work at Cadogan Contemporary and here.

With heartfelt thanks to Mary Eaglesham for throwing Sargy Mann’s story over our transom. 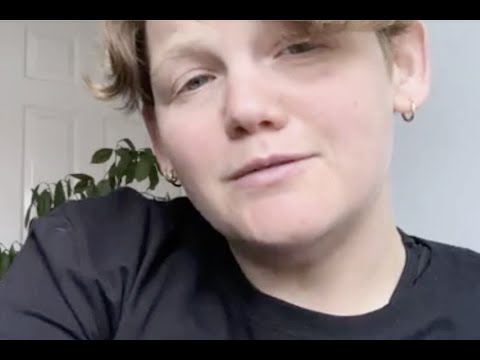 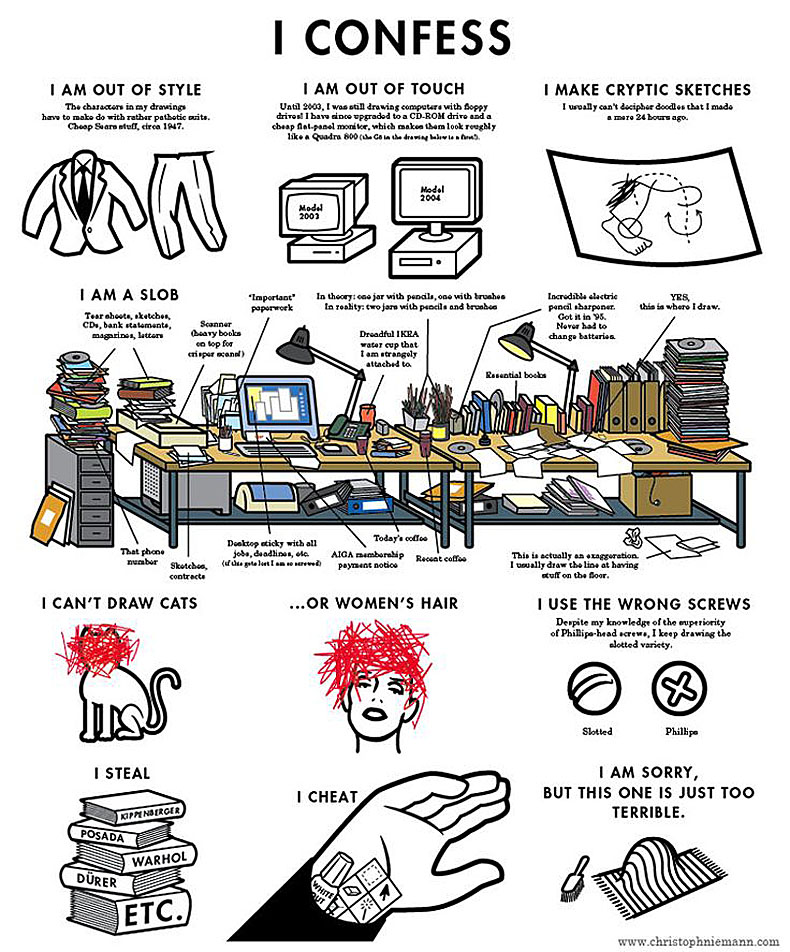