After being diagnosed with AIDS in 1986, filmmaker, painter, theater designer Derek Jarman bought an austere tar-painted fisherman’s cottage in sight of a nuclear power station in the bleak shingle landscape of Dungeness, Kent on the south east coast of England. It would prove to be an act of pure creative vision as unique as those Jarman realized in his films. Over eight years until his death in 1994, he would transform the land into a garden the likes of which had never been seen before.

Jarman’s garden has no fences. It moves out freely from Prospect Cottage without constraint, interlaced with flotsam Jarman found along the beach. It was an organic, original, intensely personal work that Jarman described as “a therapy and a pharmacopoeia”, forged out of a microclimate full of extremes from gales to drought.

On the facade of Prospect Cottage, in black, hand-carved wooden typography, Jarman affixed an excerpt from John Donne’s “The Sun Rising”, a guidepost and manifesto:

…Thou sunne art halfe as happy’as wee,
In that the world’s contracted thus;
Thine age askes ease, and since thy duties bee
To warme the world, that’s done in warming us.
Shine here to us, and thou art everywhere;
This bed thy center is, these walls, thy sphere.

The films and images we’ve seen of Prospect Cottage, many from Jarman’s friend Howard Sooley, have given us an inkling of the magic that all who visited spoke of. But we feel the garden’s magic through reading Jarman’s remarkable diary, Modern Nature. His writing is so evocative, even the the physical landscape comes alive…

The hawthorn is in flower. The first elder blossoms are out; the wild pear has set fruit (my cuttings are thriving); the gorse is fading and the broom is coming into its own, the bushes skirted with gold.

The sheep’s sorrel, no more than a couple of inches high, has turned the shingle a deep rust red as far as the eye can see, leaving the islands of dead brambles looking like mounds of bleached bones.

Shot through with reflections of his internal landscape, Modern Nature weaves together work, art, politics, memory, love, gardens, poetry, illness into a seamless whole. And gradually the meaning of the garden becomes apparent.

The gardener digs in another time, without past or future, beginning or end. A time that does not cleave the day with rush hours, lunch breaks, the last bus home. As you walk in the garden you pass into this time—the moment of entering can never be remembered. Around you the landscape lies transfigured. Here is the Amen beyond the prayer.

“Derek still seems to me the best as well as the most radical nature writer, because he refuses to exclude the body from his sphere of interest documenting the rising tides of sickness and desire with as much are and attention as he does the discovery of sea buckthorn or a wild fig.

…and why it has resonated with so many people…

Even sick, Derek was a testament, blazing, blatant, to possibility. We looked at him and know there was another kind of life: wild, riotous, jolly. He opened a door and showed us paradise. He’d planted it himself, ingenious and thrifty.

Laing’s essay about Jarman, and other artists, in Funny Weather, Art in an Emergency, is a revelation.

View more of Howard Sooley’s photographs of Jarman and the garden at HowardSooley.com. His work is featured in DerekJarman’s Garden.

Through a massive crowdfunding campaign, Prospect Cottage will now be taken care of by arts organisation Creative Folkestone, which will organise a permanent public programme and conserve the building including its renowned wild garden sown on the beach shingles.

With thanks AGAIN to Mary Eaglesham. 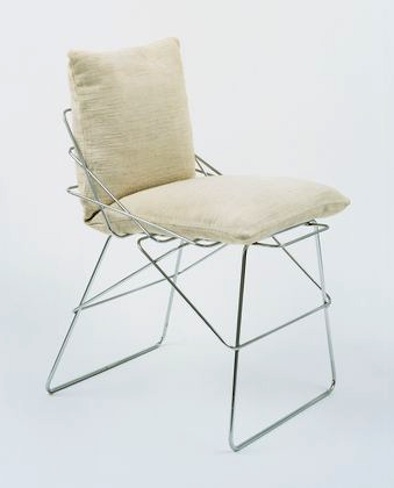 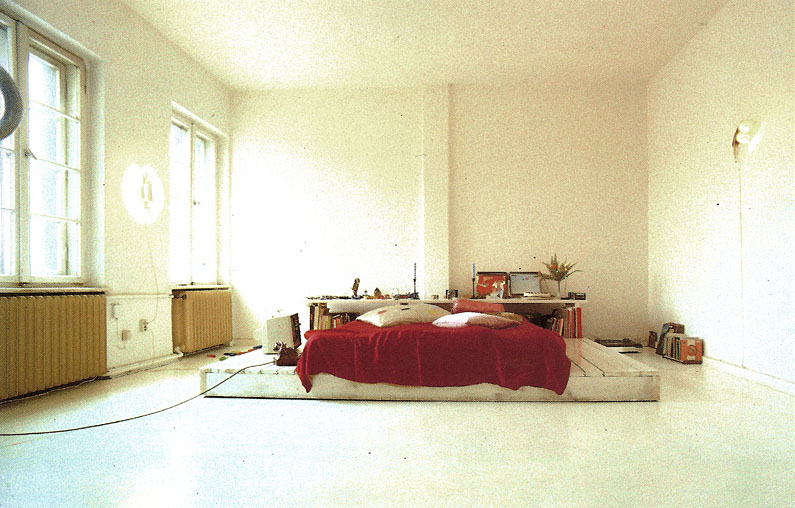 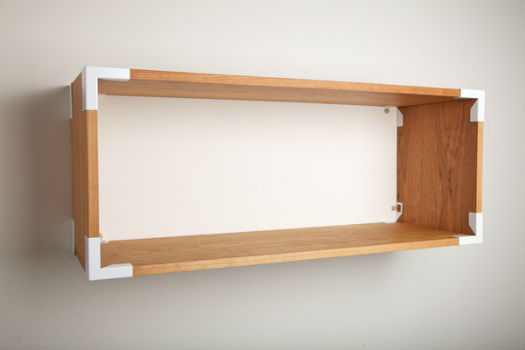 One thought on “Derek Jarman’s Gardens: ” a Testament, Blazing, Blatant, to Possibility”.”