How did I never consider why we humans tend to feel good in nature? It took reading Annie Murphy Paul’s scholarly The Extended Mind: the Power of Thinking Outside the Brain to get the simple, obvious gist:

…despite massive shifts in culture, our biology remains identical to that of our progenitors. Even now, our brains and bodies respond to nature in ways that reveal the deep imprint of our evolution in the outdoors…

Over hundreds of thousands of years of dwelling outside, the human organism became precisely calibrated to the characteristics of its verdant environment, so that even today, our senses and our cognition are able to easily and efficiently process the particular features present in natural settings. Our minds are attuned to the frequencies of the organic world.

Which was the reason why in 1945, artist Jackson Pollock, whose drinking and depression were steadily worsening in his New York City space, moved to a ramshackle farmhouse on the rural East End of Long Island. There, his art exhibited a marked change. Spreading canvases on the floor of his light-filled barn, he started pouring and flinging paint onto it, innovating the “drip paintings” now considered masterpieces.

Paul describes researcher Richard Taylor’s remarkable insight into Pollock’s work. The professor of physics, psychology and art at the University of Oregon studies the effects of fractals on the human psyche. They are patterns in which the same motif is repeated at different scales, where any part resembles the whole. Think of the branches of a tree, the fronds of a fern, the snowflake pattern of queen anne’s lace. Fractals are evident in clouds, flames, sand dunes, ocean waves, mountain ranges, sea shells, snow flakes… Nature is rich with them; it is what makes it so visually coherent and comfortable to us.

When Taylor analyzed Pollock’s later work, he realized that they exhibited fractal patterns of a range and quality similar to those found in nature. In effect, they bear “the visual signature of nature”. Says Taylor of Pollock’s painting from 1948 called simply Number 14 (at top):

If someone asked, ‘Can I have nature put onto a piece of canvas?,’ the best example there has ever been of that is 1948’s Number 14.”

An analysis of Pollock’s drip paintings published in Nature “shows, first, that they are fractal1, reflecting the fingerprint of nature, and, second, that the fractal dimensions increased during Pollock’s career.” The research focused on the painting Alchemy, from 1947, from the collection of the The Solomon R. Guggenheim Foundation.

It is important that Pollock introduced his fractals systematically: the initial fractal layer…acting as an anchor layer for the subsequent fractal layers, which then fine-tuned the value…

Although it is likely that Pollock did not consciously introduce fractals, his fractal-rich art does indeed seem to “reflect the fingerprint of nature”, powerfully portraying its power and harmony. This fragment of a film by Hans Namuth shows some of that process, as Pollock creates a painting, which, he said, has a life of it’s own. “I try to let it live.”

Through his research, Taylor realized that artists have been embedding fractals in their art for centuries and across cultures.

…The idea of a kind of shared harmonic in nature and art is making us look, and tune in, in a new way… 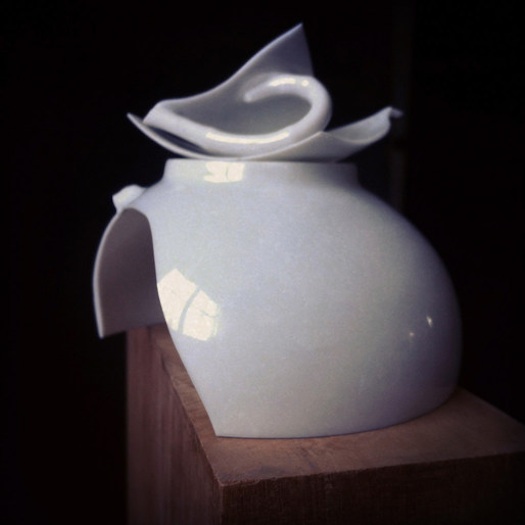 The Wakeup Message of Little Accidents 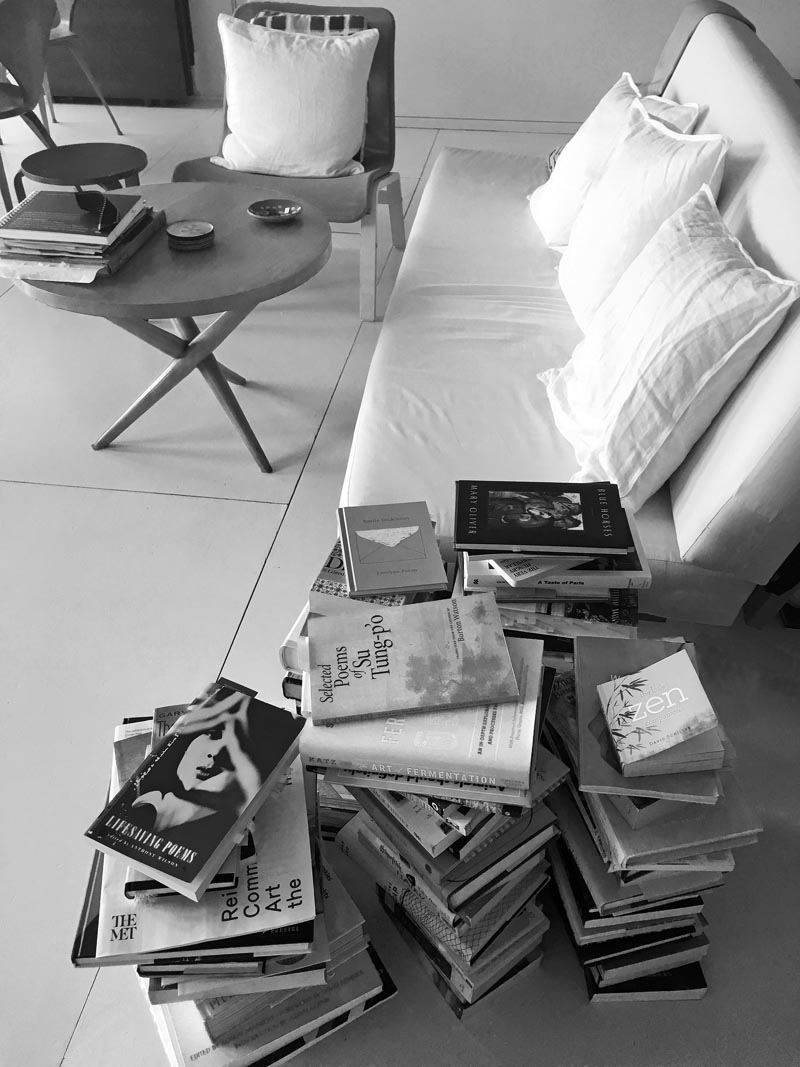 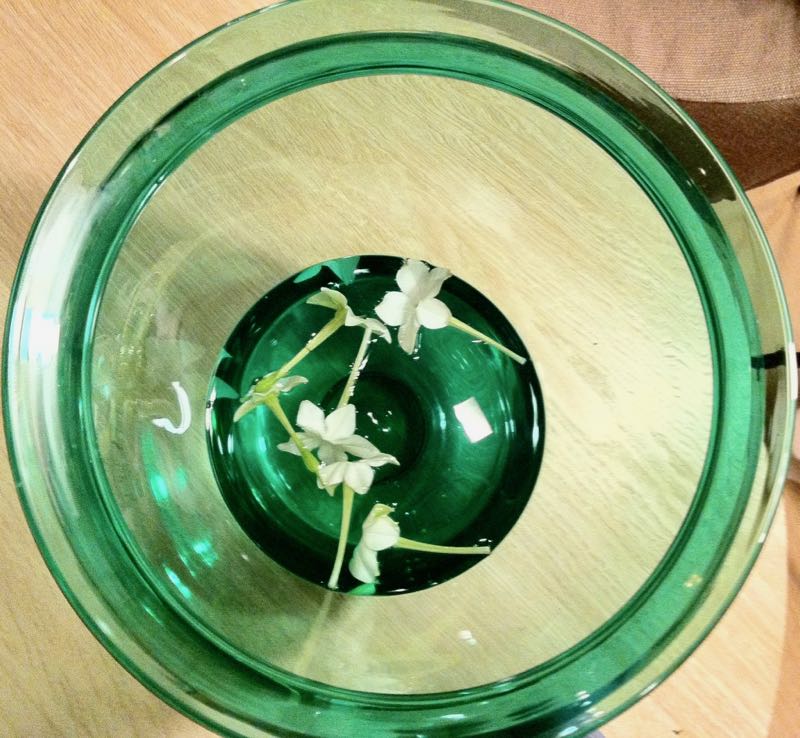