At the always-illuminating @upstate_diary, we suddenly found ourselves looking up through wintry trees into a vast moving star-scape. The tiny video transported us to a chilly night in the country.

A poem unto itself, we thought of Mei-mei Berssenbrugge’s poem A Treatise on Stars. Here’s a fragment, which you can hear her read perfectly, below.

I’ve been below all this time, and now I see stars.

And then we remembered astrophysicist Neil deGrass Tysons beautiful answer to the question, “What is the most astounding fact you can share with us about the Universe?“. It is all about stars:

The most astounding fact is the knowledge that the atoms that comprise life on Earth the atoms that make up the human body are traceable to the crucibles that cooked light elements into heavy elements in their core under extreme temperatures and pressures. These stars, the high mass ones among them went unstable in their later years they collapsed and then exploded scattering their enriched guts across the galaxy guts made of carbon, nitrogen, oxygen and all the fundamental ingredients of life itself. These ingredients become part of gas cloud that condense, collapse, form the next generation of solar systems stars with orbiting planets, and those planets now have the ingredients for life itself.

So that when I look up at the night sky and I know that yes, we are part of this universe, we are in this universe, but perhaps more important than both of those facts is that the Universe is in us. When I reflect on that fact, I look up – many people feel small because they’re small and the Universe is big – but I feel big, because my atoms came from those stars. There’s a level of connectivity. That’s really what you want in life, you want to feel connected, you want to feel relevant you want to feel like a participant in the goings on of activities and events around you. That’s precisely what we are, just by being alive… 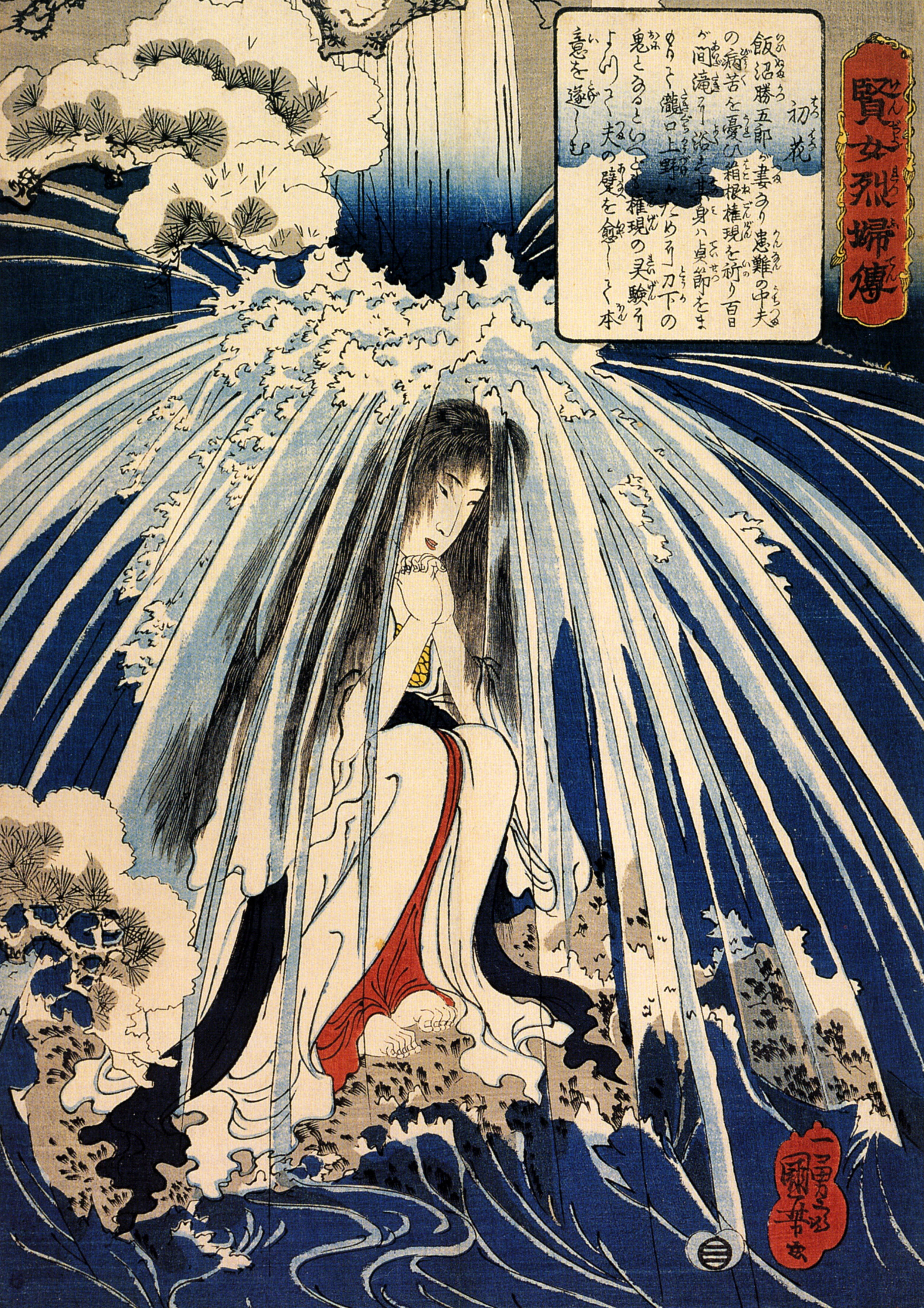 How to Survive a Heat Wave 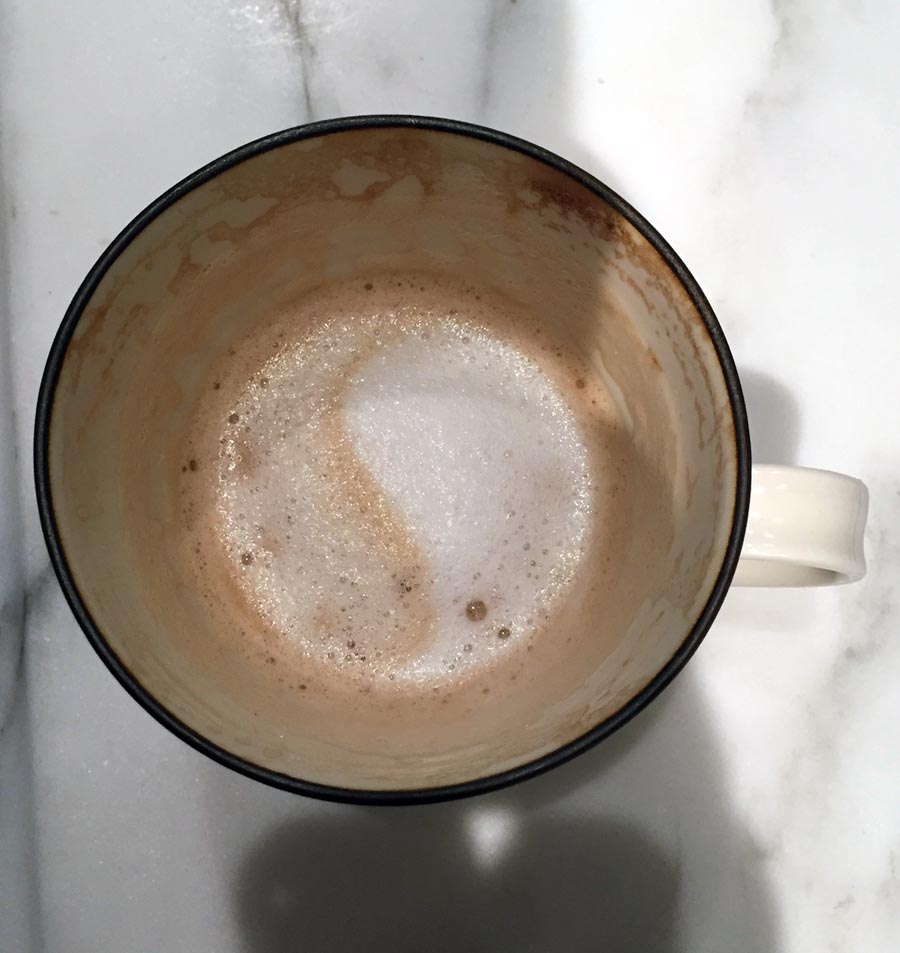 The Cosmic in a Coffee Cup 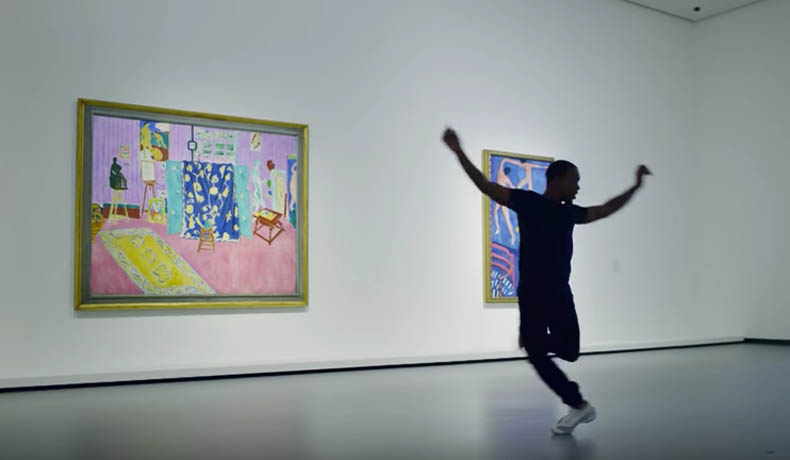